Yes watched a couple, so just the trim panels each side and the one under the driver’s side, remove two screws and the infamous 10mm nut, is that it even on the later cars?

No idea about the 10mm bolt on later models. You can just about see up/in there on the right side with a torch contorting your body😩 best to check though before yanking on the radio facia first.
You have the nav unit in there though, are they fixed the same, anyone?

the infamous 10mm nut, is that it even on the later cars?

Yep it sure is.
It’s a 10mm screw/bolt.
Try and use the smallest diameter extension.
Tape the socket on the end.
Get some bluetac and put some in the socket.
As if it comes off you will have some fun finding it.
Couple of pictures to show you where it’s located.
PS if you get stuck give me a shout. 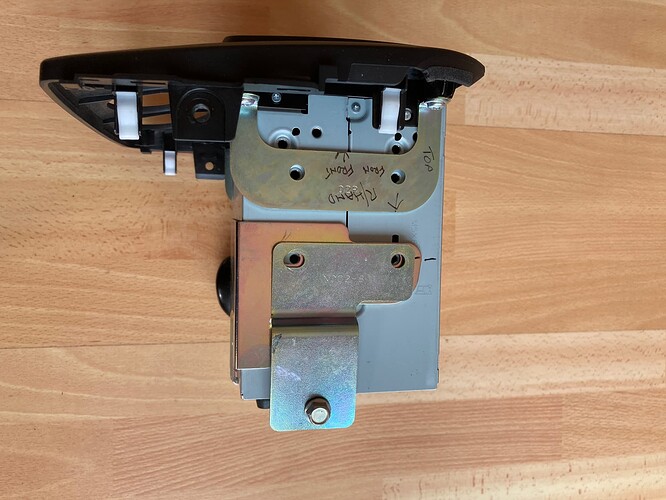 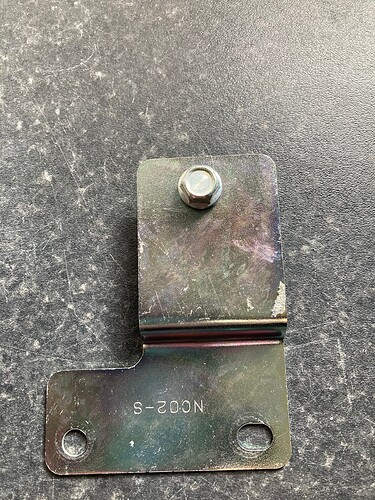 Ok I have been looking at the ND aerial out of interest as I assume it has DAB. My thinking being that the actual NC/ND masts are interchangeable. From some photos I found it looks a similar arrangement to the NC, amp linked to the base, but it appears to have two coax outputs and no separate power wire. Anyone know how it’s powered? (Edit I have found a pic showing a third wire, presumably power)

I do wonder if using an ND amp on the NC base with twin coax going to the head unit might be a workable solution?

Some pics of the ND aerial: 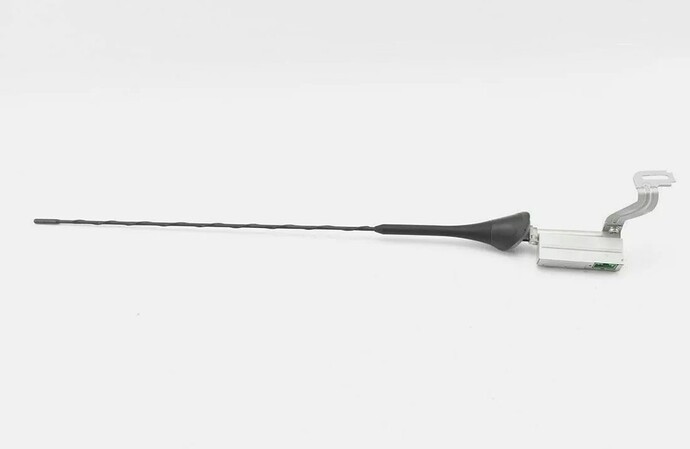 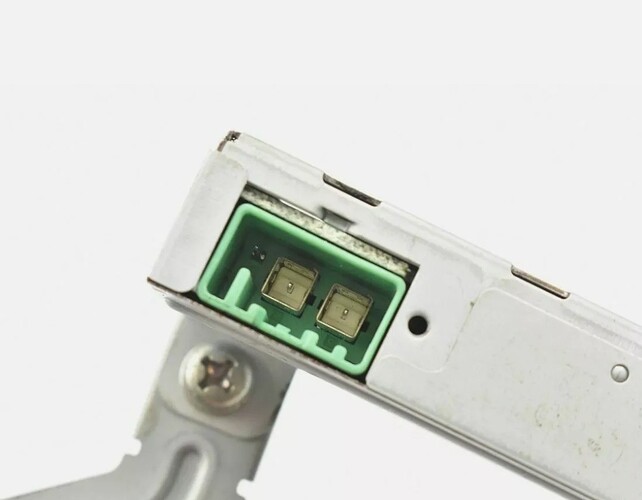 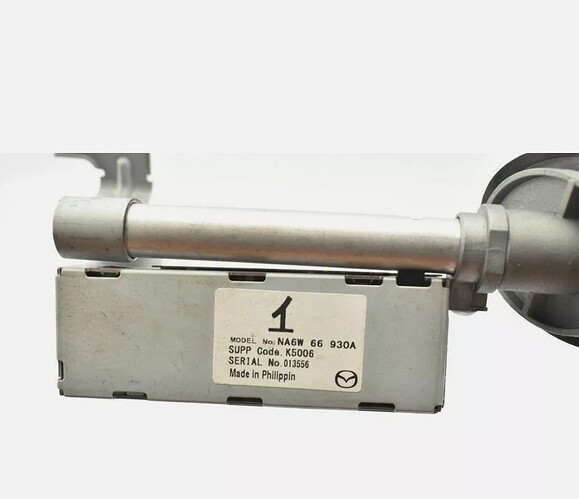 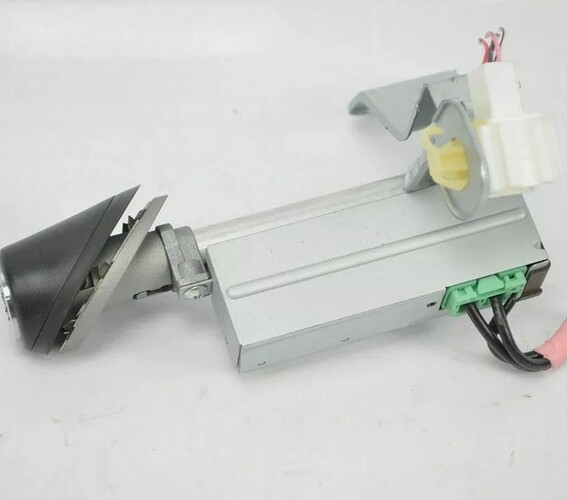 I’ve been working on something similar to @Juan27 idea. Here’s a pic. 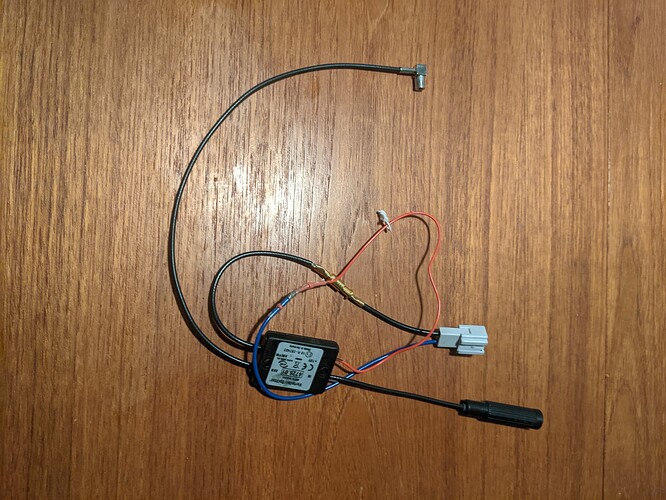 I also noticed you could take the amp off the aerial and it got me thinking. I did look at the ND areial but there wasn’t one on ebay to buy and test with so I thought next of the filters/amps you can get. You could just connect the aerial cable up to the aerial plug and then connect a dab/fm filter at the other end near the head unit. The problem with this is that by the time the signal got from the aerial to the filter/amp it would have degraded due to the resistance in the cable and picked up interference from the car.

The best option is to put the filter/amp by the aerial and run an extra dab cable back to the head unit.
This lot goes in a little plastic box which I’ll attach where the old amp goes. I still need to run the dab cable from the center console, which I installed when I had it all up installing my Sony head unit. Need to figure out how to do that though. I’ll test it then and let you all know.

Would be good to know if we can hack the ND filter/amp to fit the NC aerial. You should be able to get a plug that fits then run an extra dab cable and solder to the new plug and voila.