I am Thibor.
I am a new mx5 owner from Lincolnshire.
I live near Grantham but not in it.

I just got myself an MX5, hardtop sport tech, 2013 with only 31thou on the clock and full service history.
I can’t post a picture right now but I will try to do so in the near future.
It’s actually my second MX5, my first one was an mk2 but I only had it for 3 months due to a medical issue that stopped me from driving for nearly 3 years so I had to sell it because it would have rotted in the driveway.

I was advised to join the club when I had my mark2 but never got round to it.
I just got back to driving and so I got myself a newer mx5.

I am interested in coming to some of the events.
but right now I mostly have questions to ask in the forum.
the most pressing of which is what are the best tires for my 3.5?
another question is, is my 2013 a 3.5 or a 3.75
and yet another one that I will need to ask later is one about the suspension.

so more about me.
I’m now in my mid-40s
back in my 20s, I used to have an Opel Manta GTE exclusive.
which I heavily modified. 2.2 engine, racing shocks n springs from PMC, 1k sound system.
you know the dumb stuff 20-year-olds do!

however, it’s been over 15 years since I got behind the wheel of a rear-wheel-drive and I gotta admit I’ve forgotten a lot of things.
right now I’m considering buying myself an instructed track day to brush up on my driving.
I did some skid pan training back in my early 20s but 20 years is a long gap.

also, you might have noticed that I suck at writing, this is because I am dyslexic and had zero formal education in writing and I also have an odd way of speaking that often gets me in trouble because people are not used to it and so they tend to misunderstand me and often in the worst way possible! which is annoying.

anyhoo thats it for now
so HI ALL
and thanks

Hi Thibor and a welcome from a few miles away in Bingham. We have owned our MX5 for four years now and love it. We are heading over to the National Rally on Sunday so fingers crossed that the weather stays fine.

Hi Thibor and welcome from over in Nottinghamshire (Just north of Mansfield)
I’ve had my 2018 ND2 2L SortNav+ for 14 months now, but had some experience of NB and NC whilst working at a Mazda dealership between 2006 and 2012…! Like most people, I’ve done many more miles in front wheel drive cars, and I’m getting used to rear wheel drive again after too many years… Can’t advise you on the best tyres for yours, but am sure others will make useful suggestions soon…! Advise and a little friendly banter come as standard on the MX-5OC…

Welcome to the club, and congrats on your purchase.
I have a 2013 model, and mine is a mk3.75.
But a photo would help us make sure.

I understand your trouble with talking differently to most people, as I have a french accent. And you will see that a few of us on this forum do sometimes write funny too! So don’t worry, write away.

Getting some tuition is a good idea. Qualified instructors are generally available to be called on at most (all?) regular trackdays and I believe cost around £25 for 20 mins of one to one passenger seat tuition. Alternatively, but for a lot more money, you can arrange for a full day of one to one tuition at some trackdays (maybe just MSV ones?). A cheaper way of a full or half day tuition is hiring an instructor privately who simply accompanies you in a personal capacity at the trackday of your choosing.

If you’d like to be put in touch with a private ARDS qualified instructor (whose own track car is an NC), feel free to drop me a private message.

Hi Thibor, welcome to the club. I’m in Lincoln so not too far away. Enjoy your new steed.

hi all and thanks for the welcome.
I took another look at my keeper doc.
it says it is an NC1 variant A8F version 6.
here are some hasty pics I took.
hopefully, they turn out ok as I’m not very tech-savvy 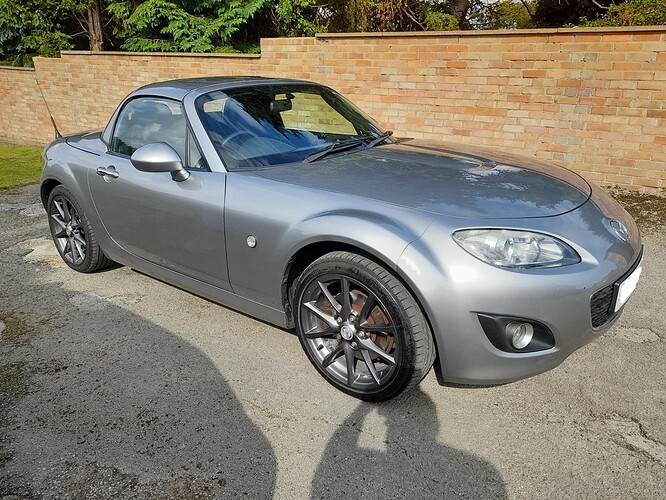 I forgot to mention in my op that it has the option pack.

not sure if you can see it on the pics but there is a small hole in the front grill, so I will have to replace that in the near future also the nose cone isn’t right sitting correctly on the drivers side.
it needs moving up by about 1 mil. the left side is ok tho

as to to the tire question I need to change my rear tire very soon
I am currently trying to decide between 3 types of tire
I can not link them as a new member apparently, but here are names
Goodyear eagle f1 asymmetric
Goodyear vector 4seasons
Pirelli cinturato p7 p7c2

iv always like Goodyear and I had Goodyear nct2 on my manta and they were fantastic dry tires, a bit slippy in the wet but not overly so.
also, I was once told to get continental tires for my mark 2 by a very knowledgeable mark1 owner but I’m guessing that with the changes between the mk2 and 3 that his advice probably doesn’t apply.

so what do you guys think?

anyway thanks again for the welcomes
see you all soon. 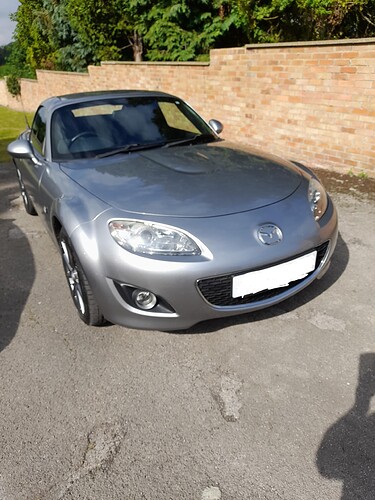 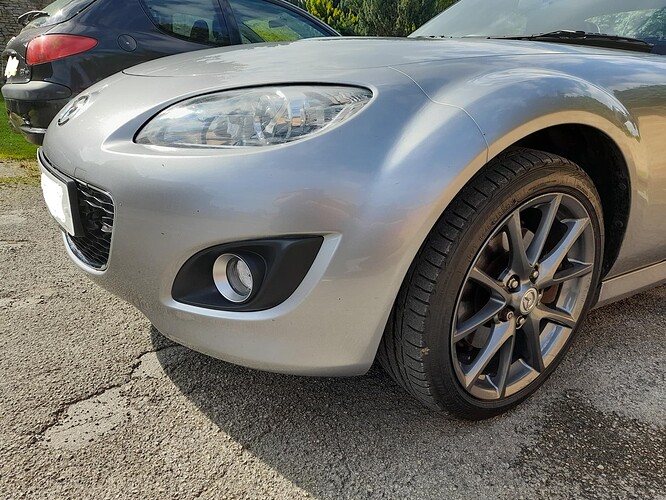 The nose cone and front grille shape look later than NC1 to me but I’m no expert. Also, not sure the NC1 were available with folding hard top

NC1s were available with the folding hard top one year after production started.

Does this help at all 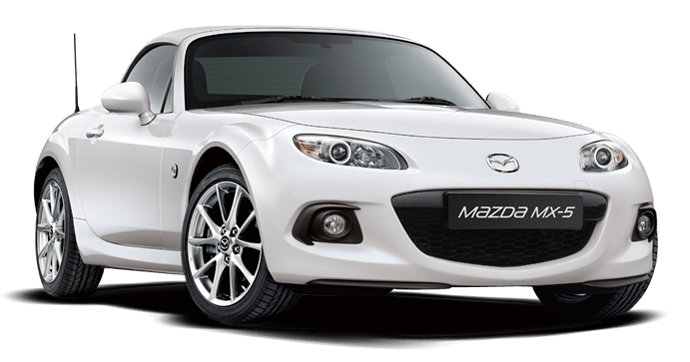 according to the blog its an NC2
as it is a sport tech coupe
which i guess means it is a 3,5!

Welcome, Im just down the road in Bourne and occasionally drive an NC1.

once again thank you for all the welcome’s

@UKPenfold thank you very much for the blog link it has helped clear up what mine is.

@plip1953 thank you, i will pm you nearer the time about tuition.

@ all the members near to me, hopefully, we can all have a meet-up somewhere local at some point in the near future.
as we have people from lincoln, bourne, and Bingham I would suggest meeting in the middle somewhere, maybe byards leap near Ancaster or somewhere around Sleaford maybe?

anyway once again thank you to all for the warm welcome and help.

hey all.
i just paid my membership and joined the club!

btw I have a Bodyshop to recommend but not sure where to do it?
basically, I had my door speaker replaced today and in my experience door cards are a pain to get back on right.
anyway, the guy at MK Refinishing in Grantham did it perfectly.
I couldn’t tell that the door card had even been off.
and whats more he did it better than the factory as the door no longer vibrate’s as hard if I turn up my radio