What on earth is a " web Influencer " my son and his girlfriend mentioned these people the other day, but I couldn’t quite get my head around what they are all about, why they exist at all , and what qualifications they have to influence in the first place, or am I just getting old and fed up with all the cr*p that surrounds us these days.

My company is building products around this. My industry is business intelligence (me specifically, healthcare, I am a Director of Analysis and Research). In the “old days” of 5 years ago, industry was interested in “Key Opinion Leaders”, or in other words, in healthcare, who were the most influential doctors, who are the experts, who were the physicians that other physicians looked up to, who were clearly influencing policy. Now, its influencers, because social media is expanding the sorts of people who influence healthcare. So industry is interested in what doctors are saying, what their competitors are say, what patient advocacy groups are saying. We mine and analyse tweets (among lots of other things), and carry out sentiment analysis; are good or bad things being said. We recently launched a Coronavirus Influencer product, which actually has generated a lot of interest in the broader corporate world. You may have noticed, for instance, Cathy Pacific is scaling back its flights to China by 90%, and overall flights by 30%, and sending staff home on unpaid leave. They really want to know what is happening with this virus, what is true, and what is not. A British company, Oxford Nanopore, is doing rather well out of this, having just shipped 200 DNA sequencers to China, as they step up the diagnostics effort.

In the old old days, you would attend a conference, and there would be keynote speakers; the people everyone would crowd into to listen to, and take note. They would have an influence on you. Now its multiplied.

The next challenge is to work out the non-English speaking world, because the internet, rather than bringing us all together, is increasingly fracturing.

I suspect in this case it is much more of the person that has many followers on social media. If you take it to the top level someone like a Kardashian will have huge numbers of followers of social media. As a result a post or Tweet from them about a product has a massive “influence” on who will buy that product. In that respect it is marketing just as it has always been. However, “influencers” now are everywhere and rather than the Premier League level as above, the ones playing Sunday League in the park are at it too and the world of business is beset with people asking for stuff for free or reduced price because “they will promote it to all their followers”.
There are however professional “influencers” that basically have their own Blogs, or Youtube channels with vast numbers of followers who pretty much make a living from it. Just like anything though, the ones that actually succeed and are properly successful are few and far between.

Well that explains things to some extent saz9961, and if its to everyone’s benefit then great, but my soon to be daughter in law was talking more of the ,how can I put it, lower levels of influencing, like young women on the internet , giving their personal opinions on just about everything , make up, politics, the best hotels, Love Island contestants, etc, and who seem to enjoy the power and following they have among other young women/people , it was this phenomena that puzzled me, as to how all this came about, and what qualifies them to do this, or maybe I should just shut up and accept that this is how things are , as my wife is getting fed up with me analyzing modern life.

Its more corporate than you would think. In some circles, its called multi-level marketing. People are essentially paid for views on their Instagram account. Its mostly women, and the Church of LDS has a huge influence on this 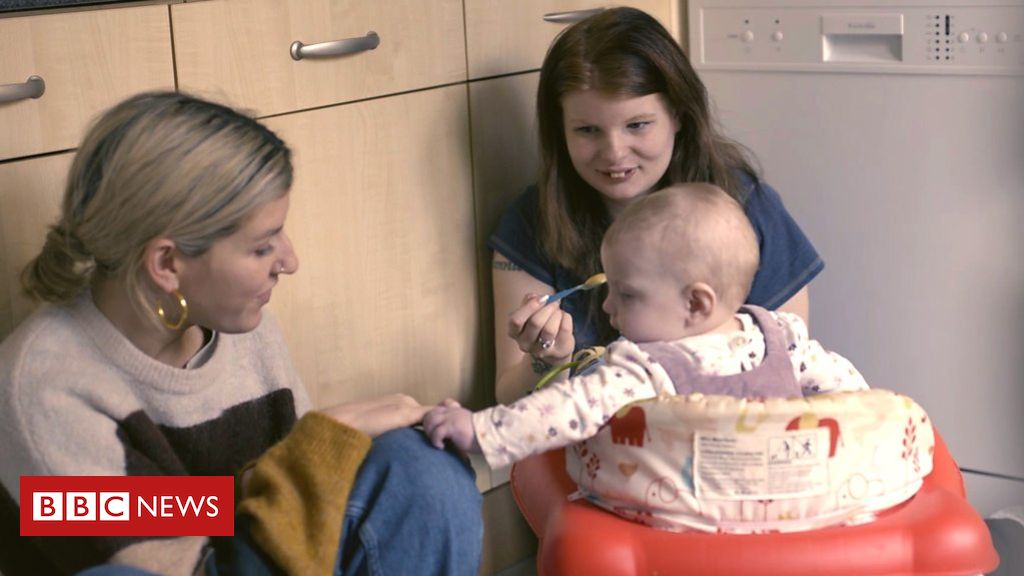 These companies sell make-up to millions of women online – but have Mormon beliefs been used for financial gain?

Essentially, its a pyramid scheme

Well that explains how it all works, and answers my question, and its a lot more involved and complicated than I imagined, like a lot of things nowadays.
I’m a Carpenter/Joiner, fast approaching retirement, I’m computer literate enough to do my own thing, Booking/banking etc etc, but step aside if things get to over complicated, but its nice to have answers to obscure questions, or feedback on opinions etc. 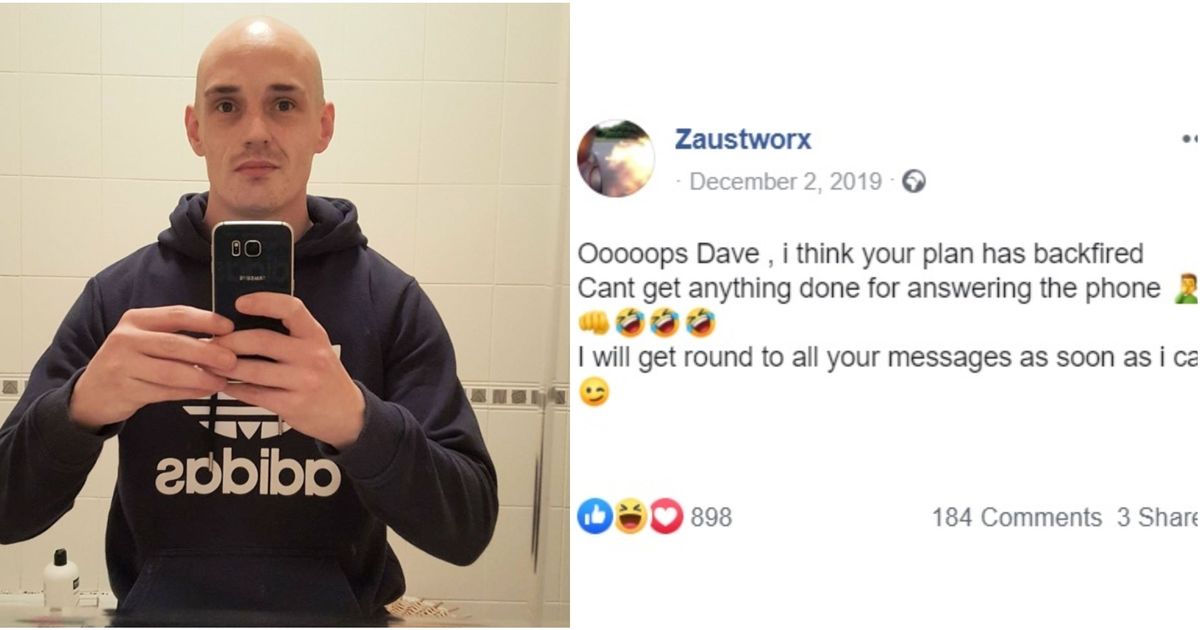 That’s the version of an “influencer” I’ve seen before - people who want free stuff in exchange for a gushing review online: hotel stays, meals, car parts, whatever. I guess it’s gone on forever but the explosion in social media seems to have propelled it into something between a lifestyle hobby and a career. The only times it intrudes into my consciousness is schadenfreude stories like that one where we are invited to laugh at someone’s overinflated sense of entitlement.

I’m sure there are some Influencers who are successful in certain Businesses, as already stated, but it seems there are a lot of egotistical attention seekers out there who just like the power of having a certain amount of "followers "and use it for personal gain, but we see that not everybody is going to fall for it , and rightly so .

Find me an influencer or any other controller who has an agenda that is anything other than entirely selfish. Others may through chance benefit but that is a lucky side effect.
Unfortunately control is an important part of most peoples lives; I reject it totally.

This all sounds like goggledygook to me - I must be getting old !

Well I’m 67 but with respect to OP you’d have to be living off grid , in a cave to be unaware of influencers . They are very much are thing , have had lots of press in the early days and are dam near ubiquitous . I might sneer at some of their efforts , but the day are long gone when you got your information only from Autocar or whatever .

Qualifications ?? The web is a free for all - which is simultaneously its best and worst feature

… but the day are long gone when you got your information only from Autocar or whatever .

Unless of course you ignore social media, youtube, blogs, vblogs etc. and only get your info from Autocar.

From what I’ve heard and read recently I think the qualifications for some at least ,is a huge ego, a real need for attention ,and this culture of young wannabe Z list celebrities has something to do with it , so many youngsters have hangups nowadays about appearance etc this all seems to stem from social media / internet , which can be hugely beneficial to a lot of people but has a dark side as we’re all aware

I don’t do social media - I occasionally search You Tube for things I am interested in, but don’t do blogs or vblogs (whatever they are!).

Anything that pops up on my screen that I don’t want, quickly gets deleted without my looking at it - I have no time in my life for anything I am not interested in.

Yep, I’ll go with that, but I have 2 sons and their girlfriends who are hardly addicted to social media apps but seem to know what is going on anyway regarding the internet etc.

I must be ancient.

I just don’t understand the need to “follow” someone in the hope of an inside glimpse of a life I would rather not be bothered with.

Isn’t an influencer the same as a salesperson? Isn’t the idea to get others to buy in to something?

Perhaps I’m very old fashioned but I don’t need to be influenced. I would rather make my own mind up in my own time.