Last Thursday BT lost quite a few phone lines around the country, including ours (no 50V, no dialling tone) but somehow the Fibre To The Cabinet broadband was still working.
I was able to report the fault on-line, and could see that BT thought the fault was at the exchange!

When the phone line was restored Saturday afternoon Hon. No.1 Daughter rang and told me about this superb website where she had watched all the local strikes out her window, AND on the PC screen, and heard the thunder about the same time the sound wave was shown arriving on the screen.
Magic!
The link below is centred just West of London, as can be seen from the arguments following the web address. But as I write, I can pull out a bit and watch all the strikes over Germany.

Let me know when they have the hailstones-as-big-as-golf-balls tracker. Would have been handy in 2011 (I think) when I saw my Alfa 147 basically written off inside 30 seconds (would have driven it away and stayed ahead of the storm).

We never had snow in Central Africa, but on a couple of occasions at school I remember the carpet of marble sized hailstones was inches deep. And once twenty of us had to cross that slippery treacherous open space (Think of Big Bob’s Ball Bearing, Banana Skin etc Inc) through the fall to get to the next class, I got bruised knuckles holding a hard-backed file open as a roof over my head. 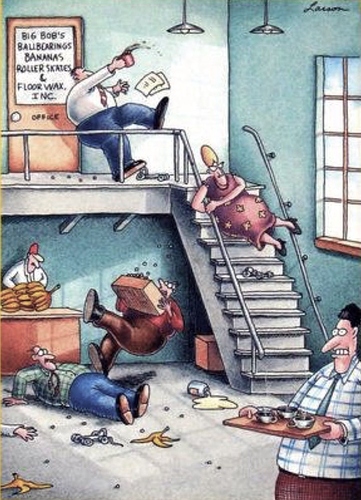 During that storm, I had time to shove SAZ into the garage; for some reason I had a bit of a sixth sense abouty what was coming. But I had to stand there and watch the Alfa get mullered. I literally ended up giving that car away to my sister in law, while my brother was in Afghanistan, after her Corsa died. The car was effectively worthless because of that storm, but mechanically perfect (JTDM luss version). The S-Limited I later acquired had also been caught in the same storm. I counted over 100 dings on that. 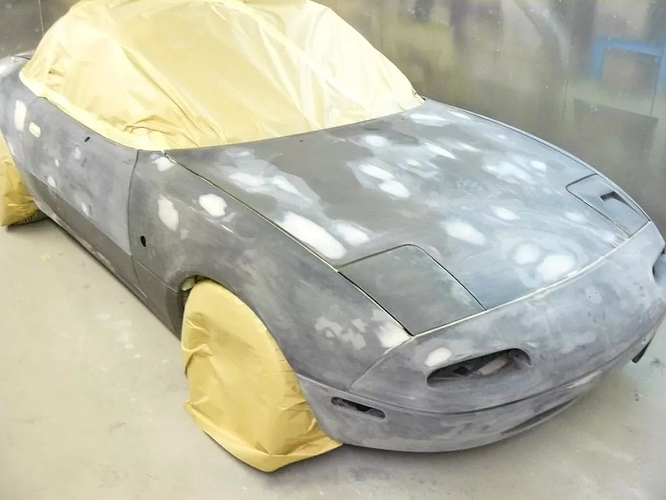 The Ford dealer in Hinckley had their outside stock effectively written off, all brand new cars.

We had snow a few times in the Middle East.

Let me know when they have the hailstones-as-big-as-golf-balls tracker. Would have been handy in 2011 (I think) when I saw my Alfa 147 basically written off inside 30 seconds (would have driven it away and stayed ahead of the storm).

As would the racing cyclists caught in a hailstorm in last week’s Critérium du Dauphiné: 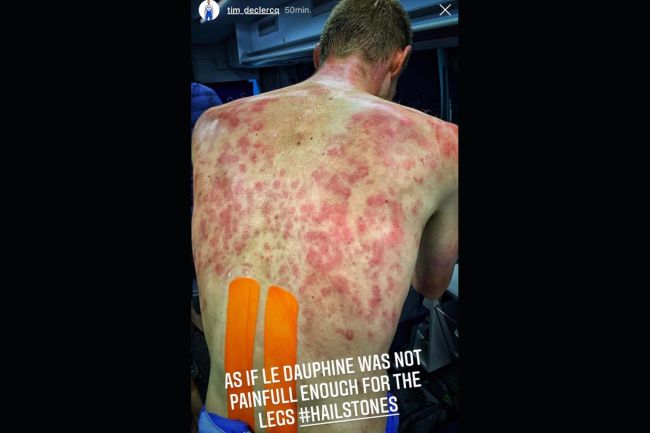 (photo courtesy Tim Declercq, whose back this is, Instagram)