hi folks just trying to find out how often do you need to clean the roof drains on a 2017 ND and is it an easy job ?

YouTube is your friend Barrie, many guides on there: 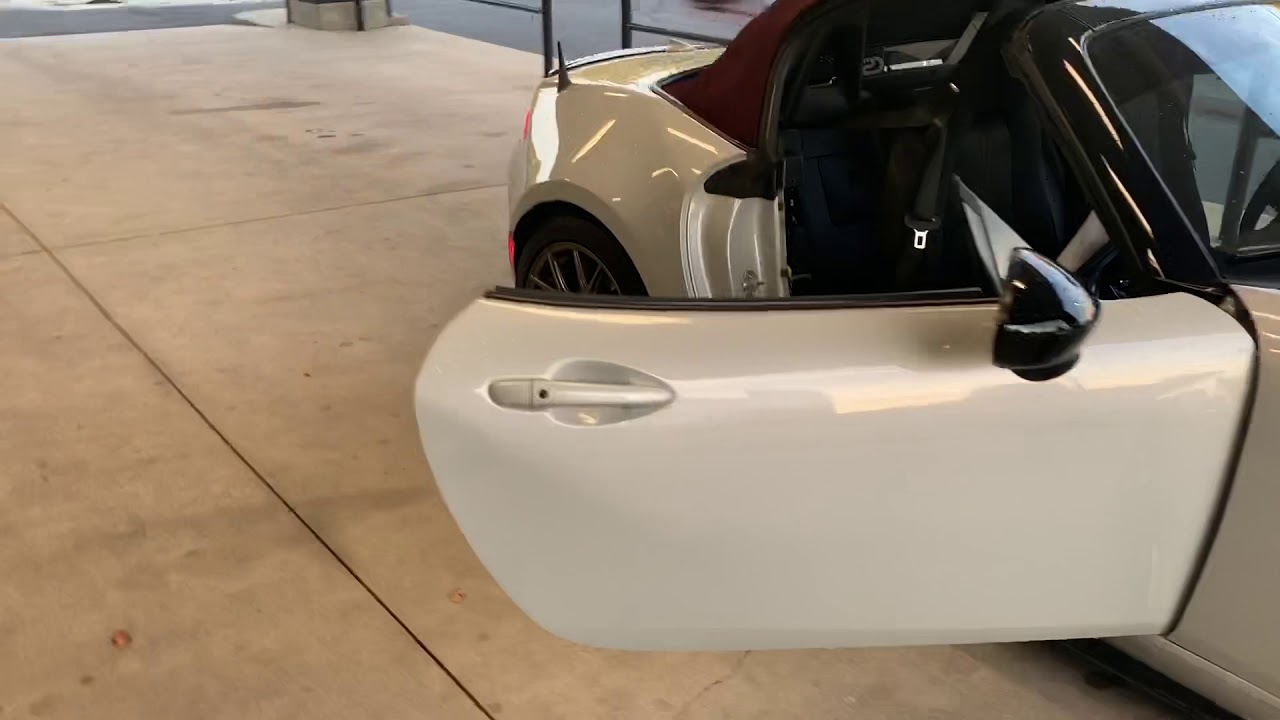 I’d say at least annually, maybe more if you park under trees.

Get a trombone cleaner from MX-5 parts.

So, a bit of a faff really.

When I get mine (due 1st March - excited!!), I will park it under cover at work and get a half cover from Mazda that I will put on whilst on the drive. Hopefully this will negate the need, as there should be no detritus near the channels…

This half cover looks better than the Mazda one and cheaper
https://www.ukcustomcovers.com/half-covers/mazda/mazda-mx5

Allegedly, soft tops are more of a problem than folding roofs, as detritus gets in more easily

The drains on my NB were a doddle to clear, but this looks a bit of a fiddle on the ND. Suspect I have been putting it off…

I have one of those, I use the same product on it as I use for the soft top. (Fabsil Gold).

The worst part of cleaning the ND roof drain filters is removing the drain filter covers from inside the car using the method shown in the manual. It is particularly hard to press down on the release tab whilst pulling the filter cover free, especially because you have to do it using one hand. I think that I have discovered a much easier technique. 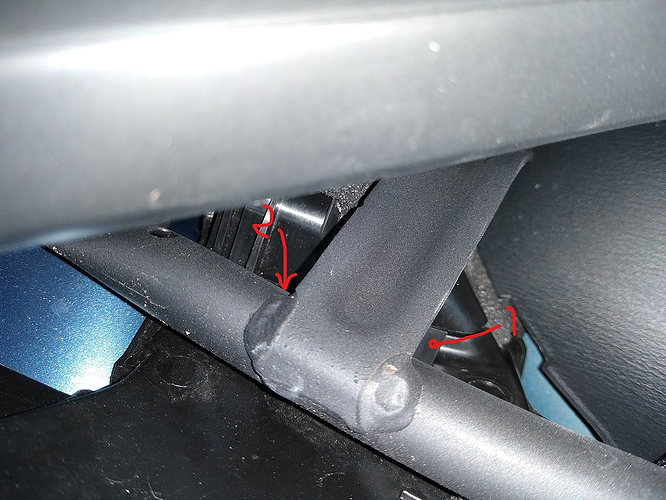 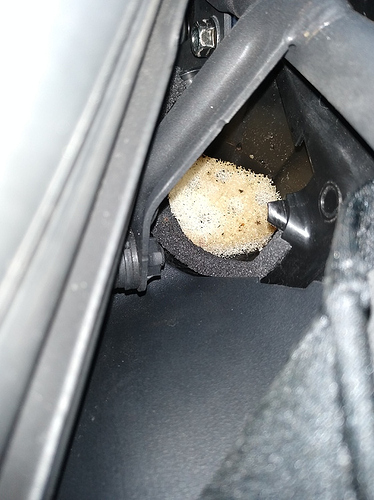 I’m not keen on the UK Custom Covers one. It’s made of stuff with a vinyl layer on the inside which, on mine, cracked all over and started falling off in less than a year. I’ve had various half covers. Cabrioshield is probably the best, but expensive. The Mazda one looks flimsy but packs very small and actually lasts well even though it’s the thin silvered stuff. The ones with the elastic chinstrap blow off in high winds unless you take the elastic right under the car, and the elastic loses its virtue quite quickly.

Other than the Mazda one and the Cabrioshield, the only one I have had that lasted was from Moss, made of the non-woven Duravent as they call it, which seem to be perpetually out of stock and are only listed for Mk1 and Mk3 anyway now.

@John_M thanks for the half cover advice. You never know which ones are good.
Cabrioshield is £78 Inc postage so not too bad.

Cabrioshield is £78 Inc postage so not too bad.

Mine’s the premium Cabrioshield, quite a bit more expensive (I got it secondhand!) so I can’t claim experience of the standard one which from the description is equivalent material (though probably not identical) to the UK Custom ones.

Maybe I was unlucky - I know someone who has one he’s used for maybe 3 years, but he doesn’t leave it on like I did - my car lived outside, where his is garaged. Quite possibly it was sun that did it, the inside just flaked off and of course it lost its impermeability.

It sounds as if I have a half cover fetish but I’ve been using them since 2011 when I acquired a Mk2 with a leaky hood.

Oh well, I have ordered the UK Customs one now - will give it a go and see how it goes. Has to be better than no cover?

Mine is currently inside the garage, but sits out for 6 months when I’m using it April to October.

I just need something to protect it from bird mess and any torrential storms we may get, and general dust and dirt from being on the driveway.

Also like how quick they are to take off when you wanna go for a drive.

Oh well, I have ordered the UK Customs one now

Might be OK, maybe mine was a bad batch. I should have sent it back really, it was under a year old.

I’m a fan of half-covers. My MX-5 is in a garage now so I’ll have less use for them but I hardly needed to wash the soft top at all when it lived out, and of course it keeps all the muck and leaves from being washed into the drains. I always made sure the band of bodywork touched by the cover was clean when I put the cover back, to avoid abrasion. Just a bit of waterless cleaner on a cloth is enough to remove a bit of road dust around the waistline in a minute or so…

I have to be honest and say my cover also ‘cracked’ on the inner surface. The Fabsil Gold ensures that the water runs off and I was very pleased with the way it attaches behind the closed doors and boot so on balance I did not complain.
I had to write down how to fold it so I can get it back in the bag after use so I did not create any more ‘cracks’.

Brilliant this seems much easier ! The car will be arriving next week so I’ll have a good look then thanks for this

Another tip would be to do this in warm weather. I originally tried to do it using the procedure shown in the Mazda manual when it was very cold. The cold made the plastic material used on the filter cover relatively brittle and when attempting to release the tab catch it broke off! It was fairly easy to get a replacement from the dealer and it was not expensive. The method shown in the manual is extremely difficult to do without lots of swearing.

Or apply a hairdrier first.
After all, we hairdressers all have several and professional ones at that