New owner from Devon with a sort of barn find mk1

Hi all, I’ve recently found myself the owner of a sort of barn find 1992 SE version mk1. It’s sort of a barn find because it’s been in my barn for 7 years as it belonged to my little brother who had to park it off road as it needed the sills doing and he planned to do some upgrades at the same time.

As projects often do, it slipped when he had kids and it just sat there for years. Very sadly, during the first lockdown last year, my little brother took his own life. It’s taken a year for me to get round to the Mazda and I’d like to bring it back to life as something to hold on to that was his as I have lovely memories of driving places in it with him.

As you can imagine after 7 years in a barn, it’s going to need a fair bit of work. Most immediately, I’ve found that mice have eaten into the wiring so most of the wires under the bonnet are damaged. I need to pick up a loom and try to replace all the various bits under there, hoping it will mostly be a case of unplugging and replugging the various sections. At the same time, I want to remove the alarm/immobiliser because the fob no longer works and I hate alarms anyway. He had a new set of shocks waiting to go on along with a full set of poly bushes.

If I can get the car running by sorting the wiring loom, then it would probably be a case of pulling off the shocks, brakes, wishbones and subframes. Blast and paint the frames and wishbones, replace all the bushes, fit new shocks and then refurb the callipers and might as well fit 1.8 size new discs and pads. Oh and new tyres because they’ve perished.

Cosmetically the car is in reasonable shape, the interior, despite a bit of surface mould on the seat should come up with a decent scrub some leather treatment and the hood needs a new zip out window section.

I’m expecting this to be a long process and, while it’s not ‘money no object’, I’m not trying to make a profit because I plan to keep it long term and just get it to a point where I can enjoy driving it on nice days and perhaps the odd track day and keep it going in my brother’s memory because he loved it.

I also know that I’m bound to uncover more things that need doing once I get started. I’m sure I’ll be in need to lots of advice along the way. 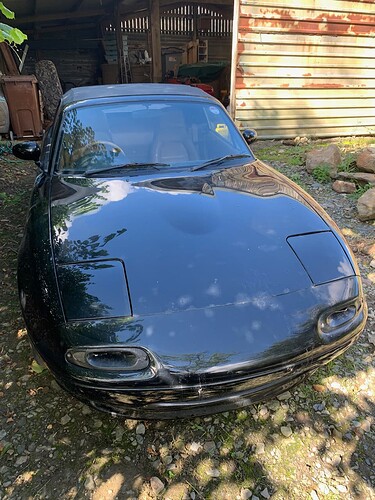 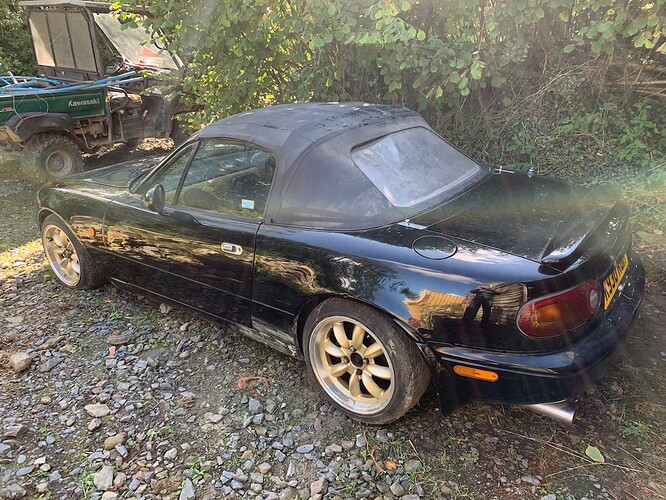 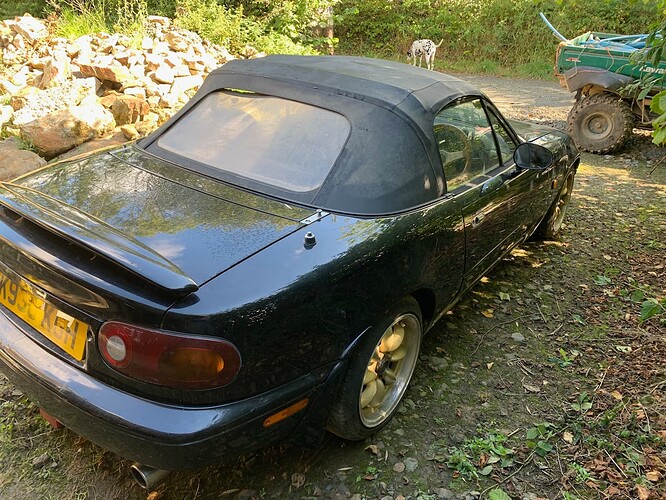 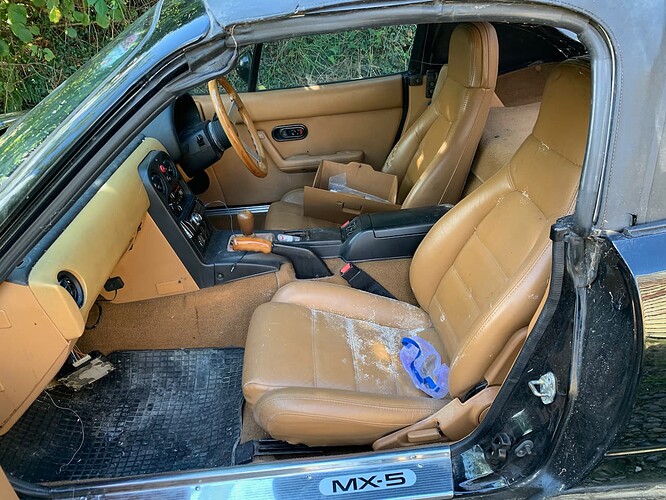 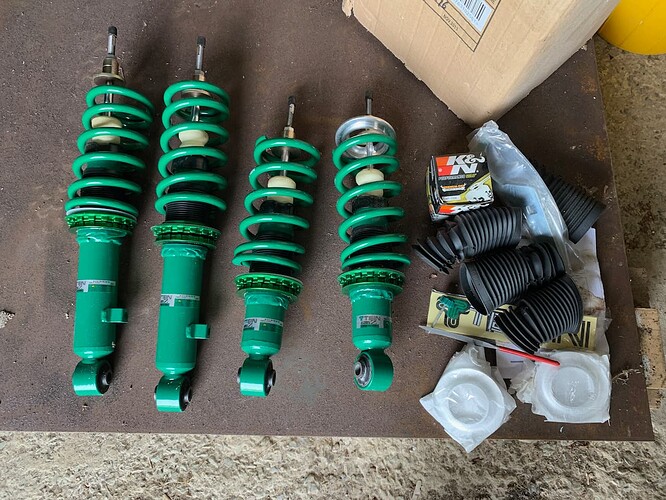 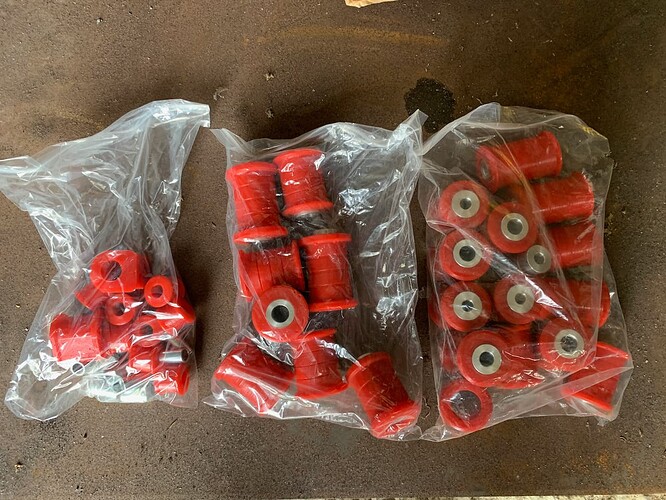 So sorry to hear about this barn find and that your brother completed suicide.

Yes, it’s a good thing to do and although you will NEVER forget him or “get over” his early death, hopefully it will help you cope.

Best wishes and hope that it works out well.

Hello and welcome to the club. This sounds like great project and will certainly keep you connected to your late brother.

Good luck and enjoy it.

Condolences and good luck with your project in memory of your brother. I’m sure you will get lots of help from the experts on the forum.

Sorry to hear of the loss of your brother. Looks like quite a project you’ve got there. Good luck with it

Welcome to the club. You will find a lot of information on the forum, and in the download section, to help you get your brother’s car on the road.
Good luck.

I have got a loom out of a 1994 1800 R ltd. The side indicator repeaters part is missing.
It can be collected from Plymouth. It did have an alarm in it but that has been removed so there are a few odd ends in it.
I have kept the engine section as this is now in my current car which has been built up from a bare shell.
I am happy to donate it to your project if it will help.

Thanks very much for such a kind offer. I spoke to Autolink and they said that unless it’s exactly the same loom it’s better to try and repair than replace so I’m going to have a look at that option first but if not may come back to you.

Hi,
My thought was you could have a loom to cut out any parts you need to repair your existing loom rather than installing it as a complete loom. The loom came out of a 1994 R-Ltd Eunos.
I use adhesive lined heat shrink connectors for anything I do, I use them on my boat too !
Regards Dickie

It’s the engine bay sections I need, you mention you’ve kept those though, everything from the firewall back seems to be in good condition on mine

I have taken the part of the loom that does the injectors which just plugs into the rest of the loom.
I believe its called the engine loom. The main loom is available whch has the fuse box lamp wiring horn, etc.