Paint sprayer in or near Leighton Buzzard

Can anyone recommend a paint sprayer in the Leighton Buzzard area who would be happy enough to paint a single panel (boot lid). I ignored my own advice and tried to attend to some marks in the boot lid prior to fitting a boot spoiler, and its turned into typical mission creep/disaster. 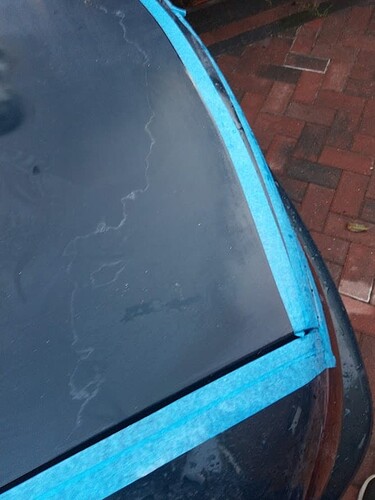 Thx. Those were the people who offered me £300 for my S-Spec II with BBS a few years ago…

The mission creep continues to reep.

Did what I should have done in the first place, took off the boot lid and fitted a spare that I had. But originally, when I had been trying to cut back the lacquer of the boot lid in situ, I had been a good little Fonzi, and masked off the tops of the wings with blue painters tape.

Removing the tape seem to have taken lacquer with it. The car was repainted in 2009, and the rear wings painted again in 2017, when the sills, arches were replaced. The sprayer seem to have gone over teh “oiginal” paint with lacquer, and it might have been a bit thin at the edges.

Any easy fixes for this? 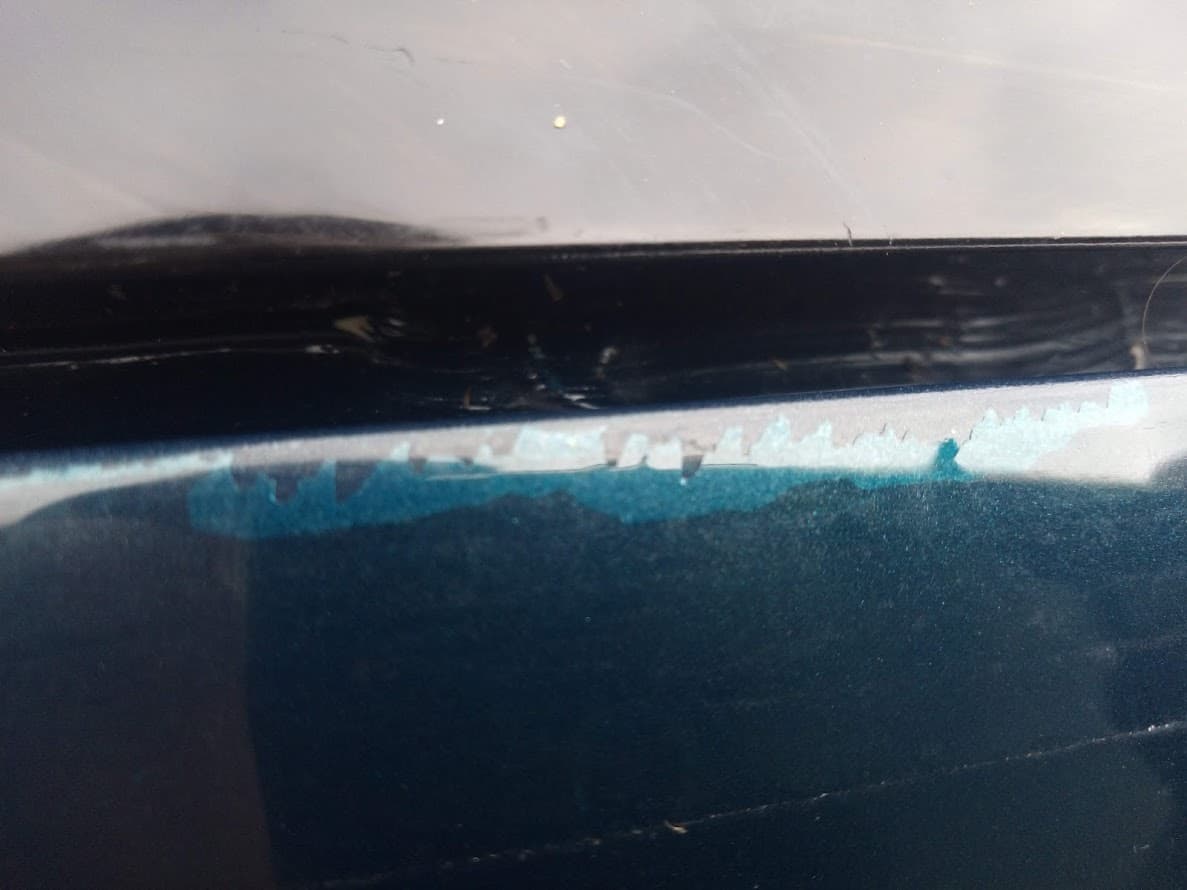