Can anyone advise me on suppliers of seat foam for an early MX5 seat base. Mazda main dealers will only supply complete assemblies including the frame.

Have you Googled Seat Foam Suppliers?

Yes, I have tried that but with no success. Nobody seems to supply just the seat foam, except one on e-bay for a left hand seat. I need one for the driver’s seat.

Looks like back in stock, because for a while they were discontinued. Not too bad a price. You actually need the passenger side, as ILM is in Germany. 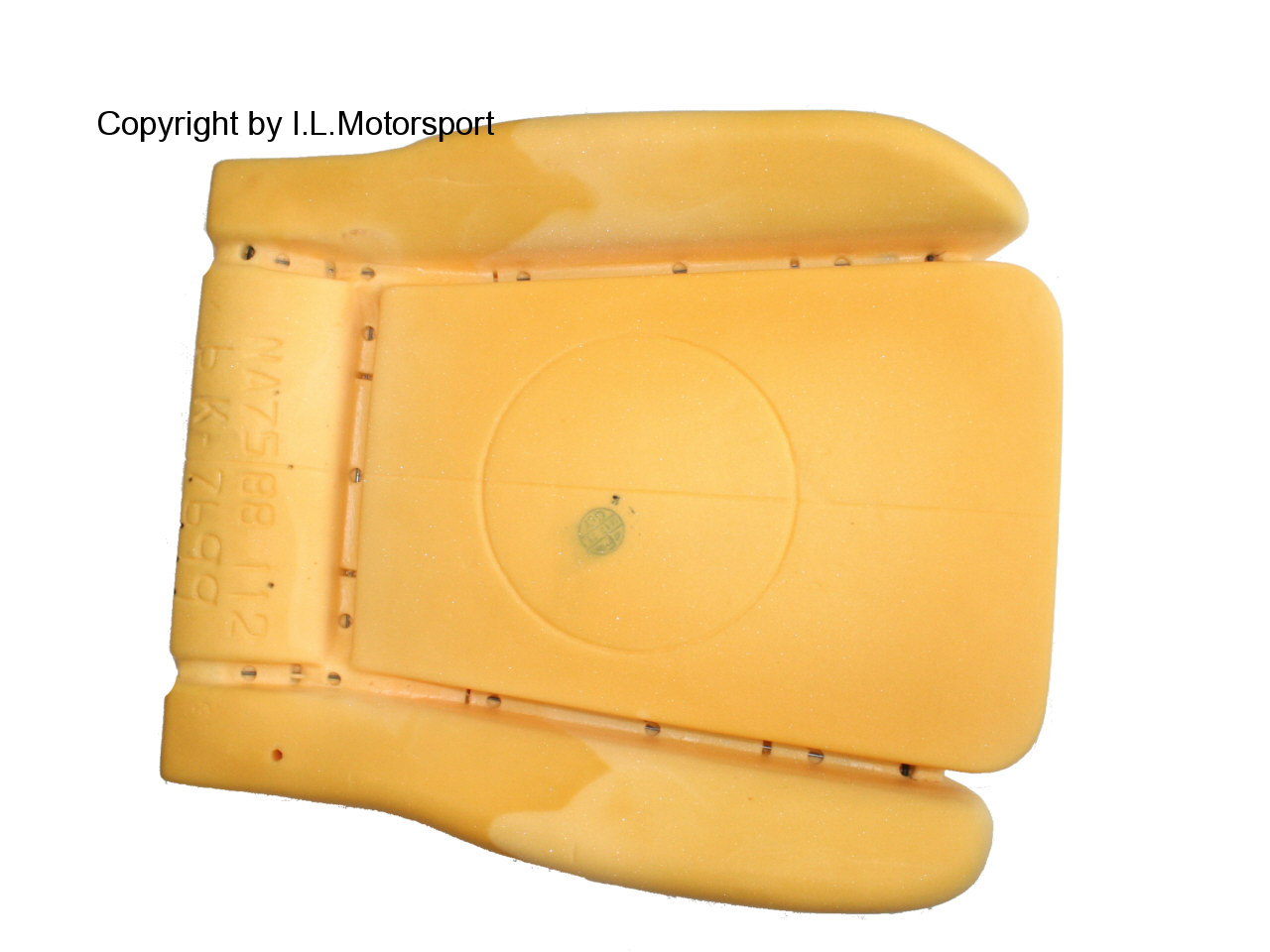 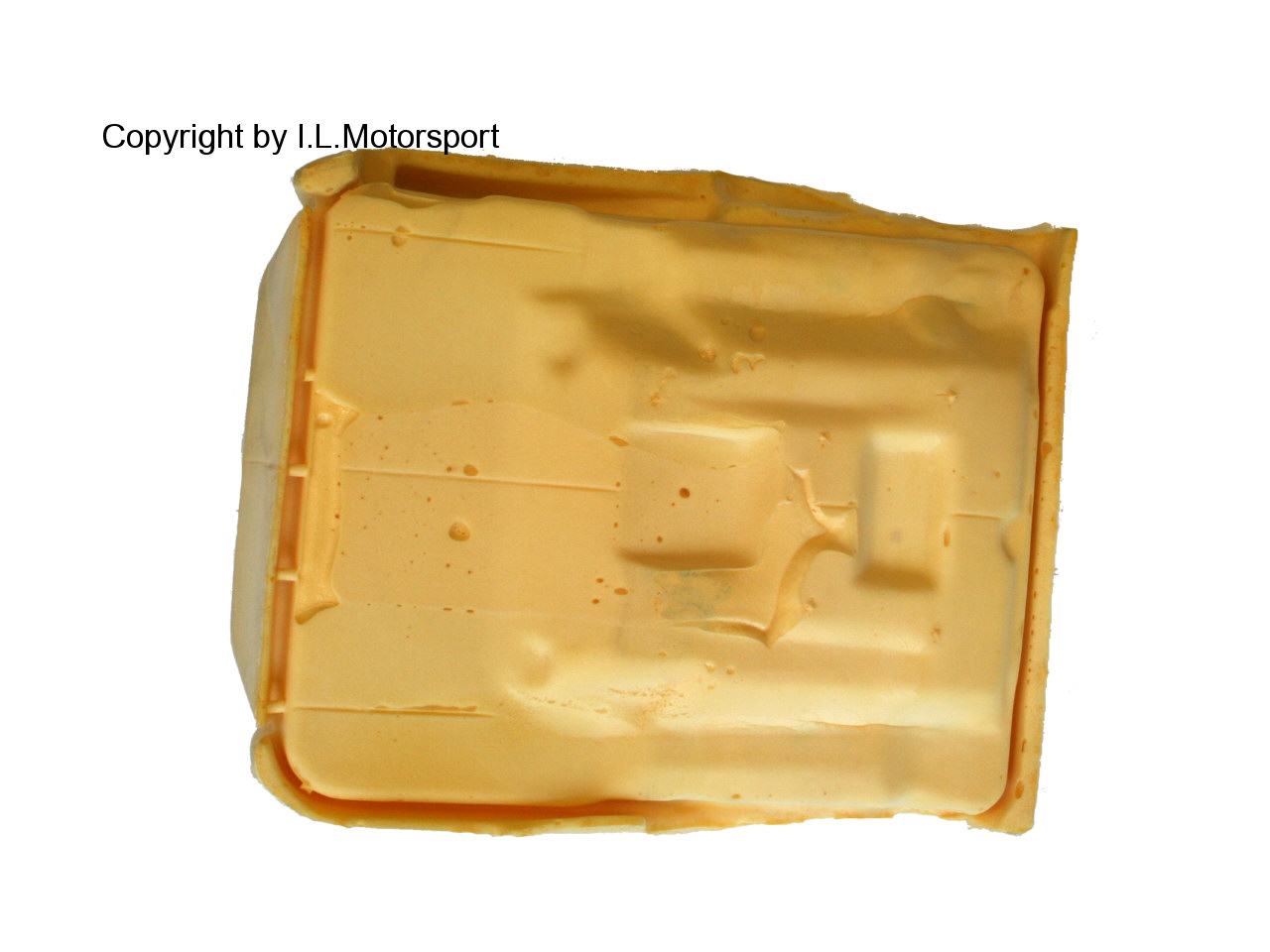 I’m surprised a dealer would still quote for a new Mk1 seat.

Its not just a simple bit of foam. Wire springs are moulded into it, and over the years, they rip through.

1.6 seat foam is a bit different from 1.8 Mk1; the latter has a big lump missing out of the side.

Many thanks for that but my seats have the separate headrest so these appear to be different.
J didn’t realise that there is a difference of foam between 1.6 1nd 1.8. I don’t know which mine are from because they are fitted in a Triumph TR4a.
Choices are more complex than I imagined.

Your seats are not of an early type, they came from a later UK model, and the base foam is shared I believe with the 1996-97 Japanese model. New foam is pretty much unobtainable.

You have second hand seats in a Triumph. Why bother to fix scrapyard seats? Just get seats from a later car. 1998-2001 UK cars also had a seperate headrest. The runners are pretty much the same as a Mk1. I originally thought you were fastidiously restoring an early car.

Your seats probably came out of a 1.8. Early foam will fit to the seat pan, but you will have to reshape the foam to fit your covers, sas the later seats have a reduced squab, and less leg support. You can fit the complete lower part of the seat from a early car to your seat. There are minor differences in the original cloth fabric.

I’m even more surprised a dealer quoted you for a seat, as normally they will require you to furnish a legitimate MX5 VIN.

Many thanks again,
Clearly I need to rethink the whole thing as it’s much more complex than I first thought.
I was assuming that availability would be similar to such items for a TR4 or an MGA, which were very simple and available from several sources.
I’m grateful for your info.
TRPete

Well, if you came back in 25 years, that might be the case.