Much better than a lot of cars I have seen for £5k, although not as good as the £7-9,000 cars that have already been finished restored.

I have been extremely honest with the below description, to make sure you are not disappointed when you collect. It is a cracking car, superb condition considering it is 30 years old.

Manufactured as a Eunos Roadster in December 1989 (According to the DVLA), imported in 2003, this car was bought by me on 29th June 2019 as a third car, just for rare weekends and car shows. It had been dry stored for 4 years from September 2014 to September 2018 and had a very low 55,000 genuine miles on the clock (currently 55,366). Now kept in its own heated garage and under cover, this is a superb example of one of the most iconic classic sports cars out there.

I had major plans for her, but now can’t spend the time / money / effort on her.

She could do with a good tidy up in general, paint isn’t in the best condition in 4 locations, front passenger wing, passenger door, driver door, rear wing near aerial and around petrol cap in particular. Somebody got excited with a machine polisher at some stage so the paint has been worn off some leading edges.

Headrest speakers require replacement, stereo rubbish. air conditioning doesn’t seem to work (been told this needs gassing up), exhaust sounds fantastic but it won’t be to everyone’s taste. Induction roar is brilliant, but again not to everyone’s taste.

A few other things would benefit from some TLC.

There is a noise coming from the wheel area, I thought it was the bearings, but been told by the previous garage that they inspected them as part of the MOT and it is more likely the brakes just need a clean up.

I have recently fitted a Pipercross induction kit (I will include original parts, but if you go back to standard you will need a new air pipe as original needs cutting to fit induction kit).

A sun visor delete kit is fitted, but I will include the original passenger visor. The drivers was replaced previously with a light which I have since removed as it didn’t work.

It has a different key for doors/boot and the ignition and the passenger door lock does not work with the key, but still locks fine from the inside.

When buying the car I was assured that the sills etc. are solid and no rust to worry about, but there is some surface rust on the underside of the sills, which you can see in the photos.

The roof is in great condition, no leaks at all and still feels nice and tight.

Included are £300 worth of new parts.

Car is currently in Brechin, Scotland, delivery anywhere in mainland UK is possible, at extra cost of course and I would have no issue with driving this all the way to Lands End if need be. 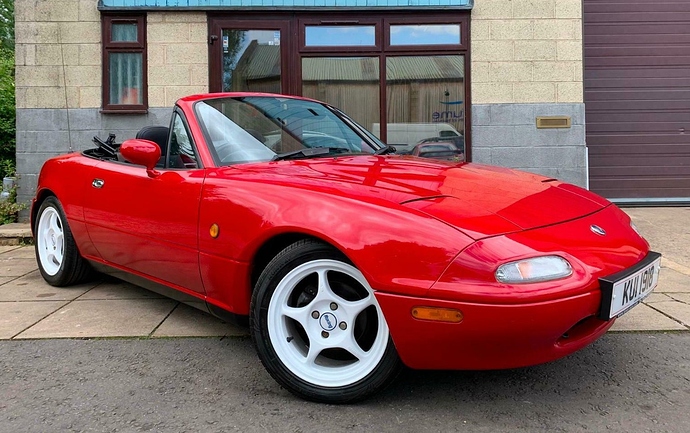 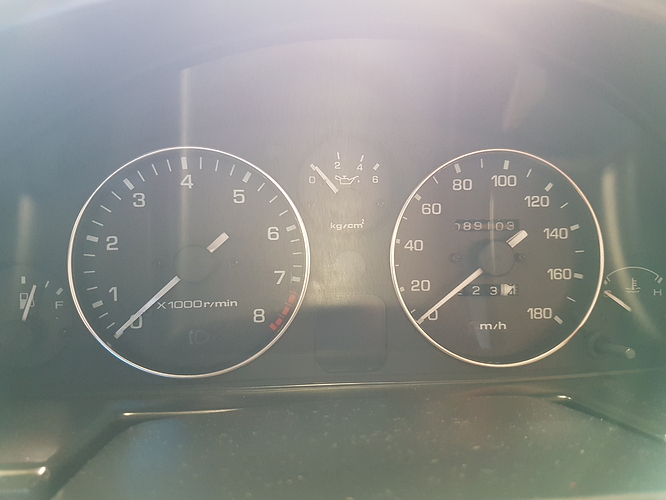 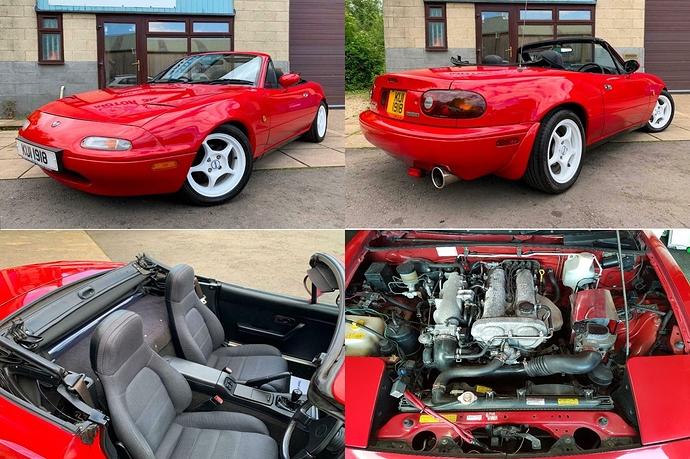 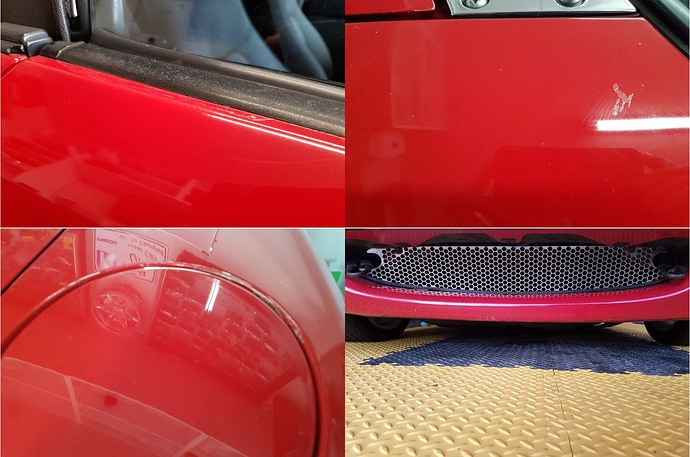 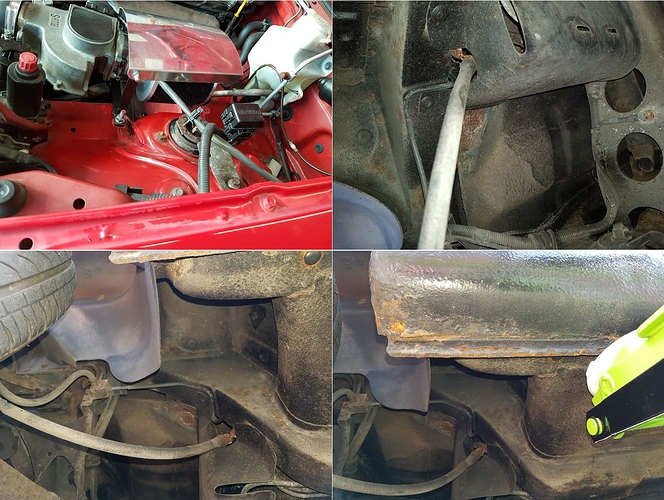 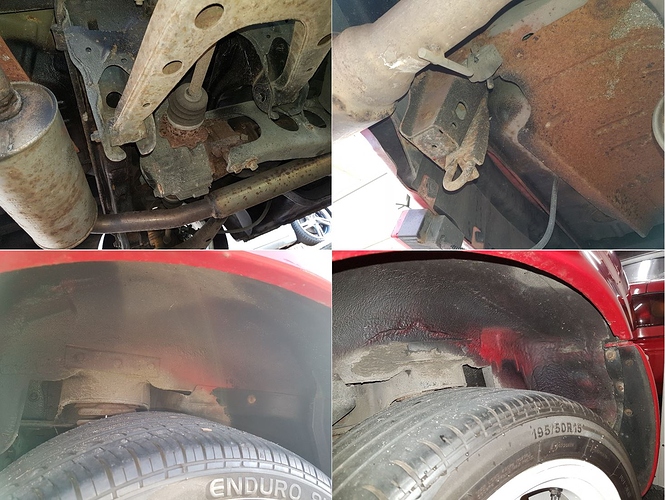 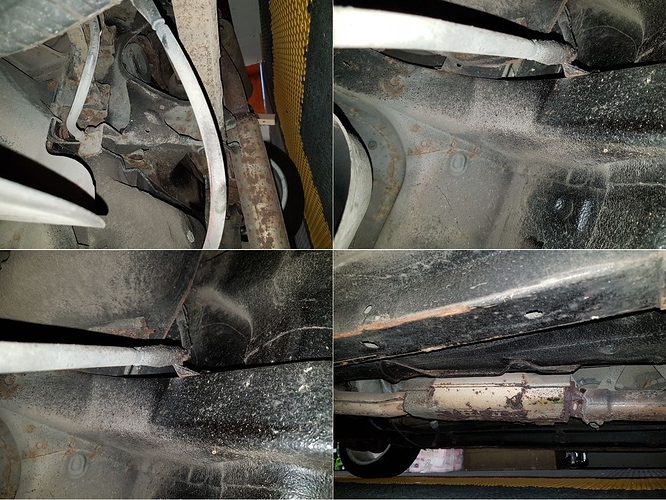 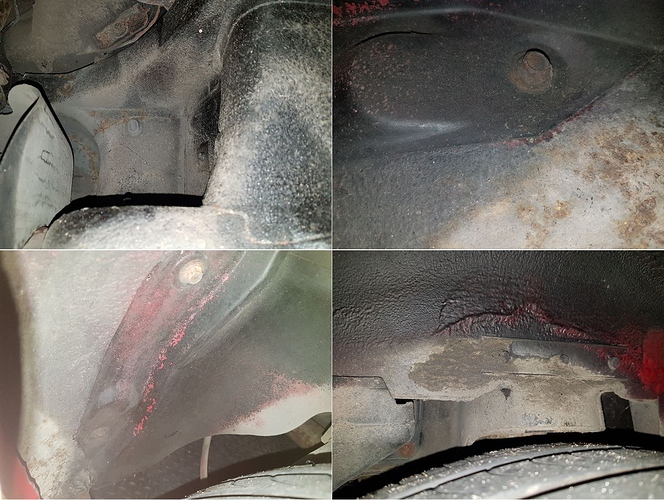 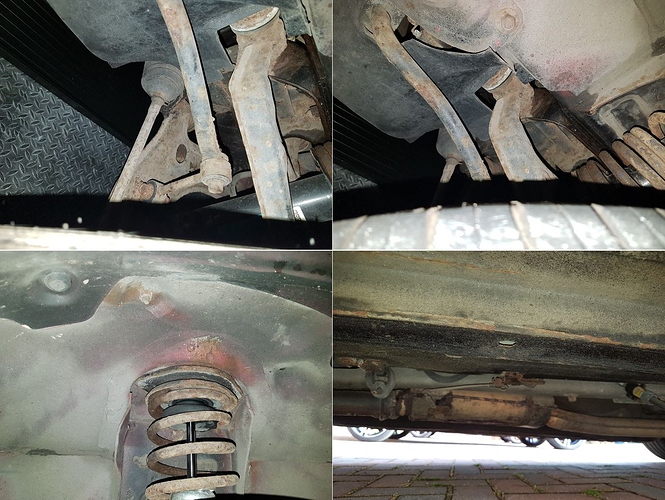 Hi. Is this still available?

It is now sold. Advert now updated too. Sorry.