Replacing the master cylinder (more on that later). I have a spare SB7100 Speedbleeder still in the packet. Are these considered ok for the slave cylinder. I think these were all the rage 10-15 years ago, but there were some who had issues on the thread sealing and either greased the thread or added some teflon tape (Speedbleeder put a red compound on the thread). Others seemed to be fine. What’s the current opinion.

Solo bleeding here, so my normal technique was some tubing  on the bleed valve, into a jam jar full of brake fluid, and just pump into there. Once the line is filled with fluid, no air is drawn back in on the upward stroke.

I have never gravity bled. Does that actually work on a RHD car?

My advice would be not to both with one.

The original nipple is the part designed for the car and to the standard required. It will work and seal with no added method needed.

If you’re bleeding a dry system this is what I did when replacing brake hoses on a motorcycle. Getting the air out was a bugger to say the least and you couldn’t pump the fluid through until there was some in the brake line.

I used a 50ml syringe with some windscreen washer pipe on the nipple and used that to pull the fluid through, once it’s started you can bleed as normal into a jam jar.

This is the sort of syringe I used;

I used a Gunson Ezi bleed on mine recently. Did a great job. Let some air out of the tyre to get below to 20psi recommended and filled the bottle with fresh fluid. Found the right lid for the brake reservoir and attached it. Put Valve on the tyre, checked to make sure the cap wasn’t leaking. Went around the car one nipple at a time, did the brakes and the clutch in about 20 minutes flushing all the old fluid out and more. I think i filled the bottle a coupe of times as the fluid in the car was pretty good to begin with so seeing a colour difference was difficult so flushed loads through to be on the safe side. I had a 5 litre bottle of brake fluid so I was never going to run out.

I also own a collection of syringes for use on the bike, the bleeder was far easier once it was set up.

A good tip when replacing brake lines (on a bike without ABS) is to pump the pistons in the calipers out a bit before you start the process. Once the new lines are in you can push the pistons back which will force fluid up the new lines and normal bleeding can commence, on a 2 line replacement kit this can give you pressure at the lever from the off.

I just used the jam jar method. Not happy with how the Speedbleeder was threading into the Chinese slave cylinder. Bench bled the master cylinder, fitted, ran a nice fitting tube from the bleed screw to a jam jar half full of brake fluid. One pump and it was done.

This is the second replacement master cylinder. The original was replaced at 70k kms by Mazda. The one I pulled off the car appeared to be OE Mazda, though they didn’t bother with a gasket, so the metal on the bulkhead was rusted,

Wondering about the metal tang circled. 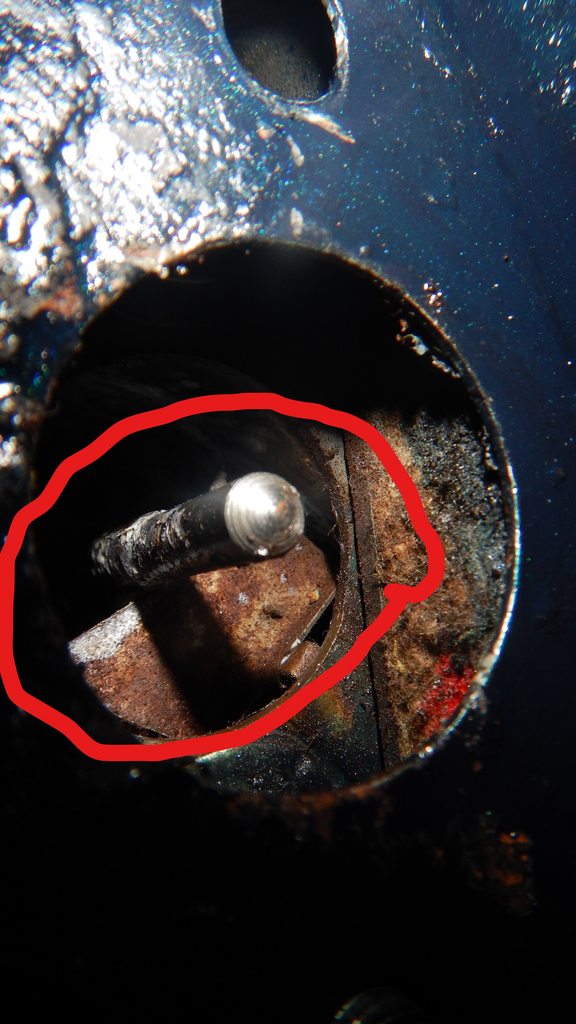 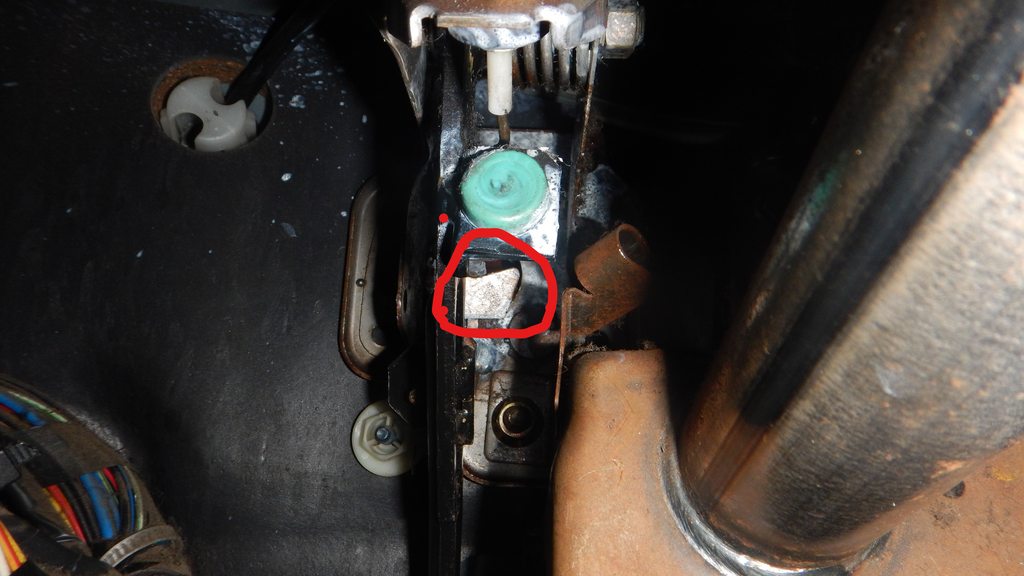