General Discussion Forums Life, The Universe and (almost) Everything!
Scottishfiver 23 May 2020 12:59 #1 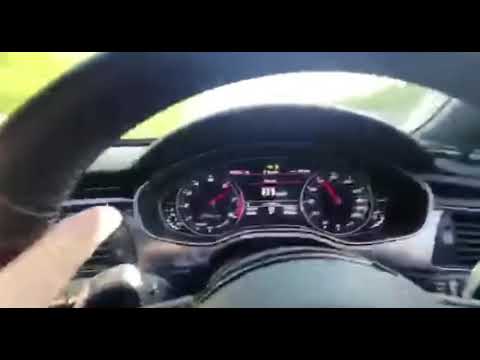 Nothing that a decent seagull strike would’nt cure if nobody else was near.
Was using a SmartPhone…so there’s a good Police forensics starting point…maybe.

Let’s hope they get caught. Not saying I’ve never exceeded the speed limit, but by almost 3 times?! 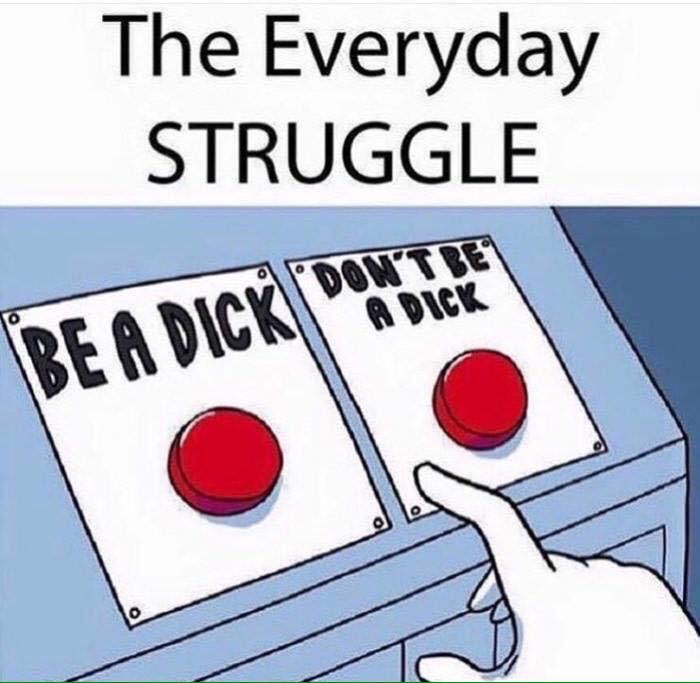 From another non-car website I frequent, that whining you hear is (allegedly) a known window seal issue with warranty recall ( optional to the owner). Some have been done, some not so that might narrow the net down. Allegedly again some Audi dealers are scratching their naps trying to help the Police narrow down the possibilities but that of course could be at best circumstantial.
Then again, he was using a SmartPhone ( just to make it even worse)…so perhaps there might be triangulation clues. It’s not difficult to run these days…but difficult to escape electronic forensics…and clever people.

Basically they would need to establish the index number perhaps from dash cams from other drivers that may have recorded it?
EDIT- That LGV he passed would more than likely have one and be able to pin point exactly where he was time and date.
DVLA/PNC would be able to establish how many of those type of cars are about (narrow it down to that area).
Do a search on hidden ANPR camera’s that are around the area?
Various CCTV more than likely around that stretch of road.
Highways have camera’s monitoring traffic.
Then confirm who the driver was.
Once established seize the phone.
Check with Youtube who uploaded the video.
Once caught shred his licence forever.

I was offered a higher speed rated tyre yesterday when I went for a full set to be fitted on my daily driver. I thought yep ok fit them, I’ll feel safer doing the 3.6 mile run to Sainsbury’s.

Spot on, I’ve got no sympathy for dick ed’s like this who could cause total carnage , death and destruction to innocent road user’s if he lost it, be nice to think he gets nicked at some point.

Looks like my post is being adjudicated for suitability chaps.
Sort of expected it…in retrospect.
No whining from me though…whatever.

Just an opinion, but better than reading about dog S*** bags!

it funny how some posts seem to evolve and keep going

Quite.
Anyway, for the benefit of those who missed the video in the meantime until my trial of public decency is disposed of. Pretty sure the vid is not the issue.
Meantime I’ll nip over to MumsNet.

Here is a very naughty boy, and clearly NOT the Messiah doing naughty things in his Skoda Fabia.

Do we care? What price a bit of levity right now mate?

Who was screaming in the background? The passenger? The driver? The turbo?

I hope the driver is caught and subsequently goes on a holiday in one of Her Majesty’s hotels.

The notice on the original post says that it was “flagged by the community”! What community? I thought WE were the community, and I certainly didn’t “flag” it, and from the supporting posts I can’t see that anyone else did! So what gives here?! I know that FSB are the initials of the Russian secret police, but in this case I think they stand for something more Anglo-Saxon!!!

Could be a BOT mate.
Either way, my “Give a S**t Meter” is reading Zero!
Actually, these days that’s it’s default setting.