any help would be appreciated.

In general, Combination As are older, but as production progressed, the mix of the two colours increased. Most of the Combination As I think were built in January 1996. The first VR Limited I have identified was a combination A, chassis number NA8C-402466, one of a handful built in December 1995, likely for brochure shots and dealer demonstration.

I have a good handle on the first 17 VRs, by sequence (first 9 Combination As, first 8 Combination Bs).

Ping me your VIN, and I’ll have an estimate where that is in the sequence. Mazda started production gently, then ramped it up, then a long tail.

There were supposed to be 1500 VR Limiteds. The pattern of production seem to be big batches initially

I wouldn,t mind an answer to that question also. My VR Limited combination A has VIN NA8C-403350. Been wondering how many are still out there and how many in the UK.

Hi,I’d like to know how many VR-A’s are in the UK…They appear to have their own club in Japan ARTVINREDS anyone know how to join it?

I’ve collated a spreadsheet of 51 VR-Limited Combination Bs that have found their way to the UK. By no means exhaustive, I’m sure - just based on every single for sale ad/feature/web pics that I’ve seen in the last six years. Other than mine, I’ve only gathered 7 VINS, understandably. 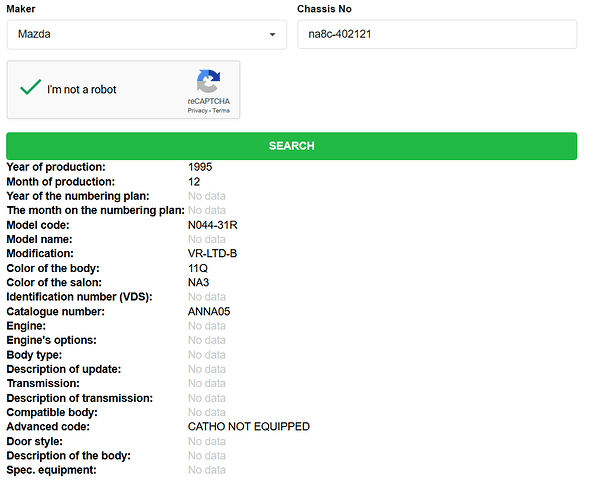 Probably registered in June 1996, not built. 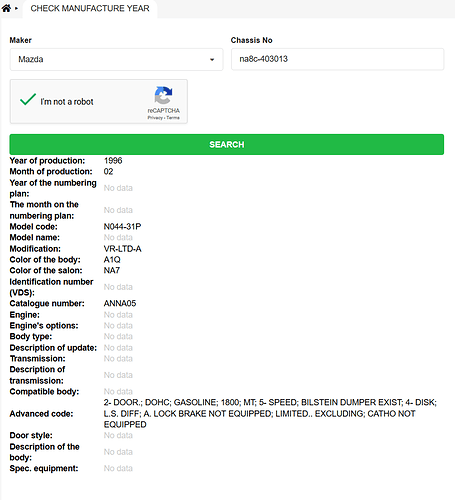 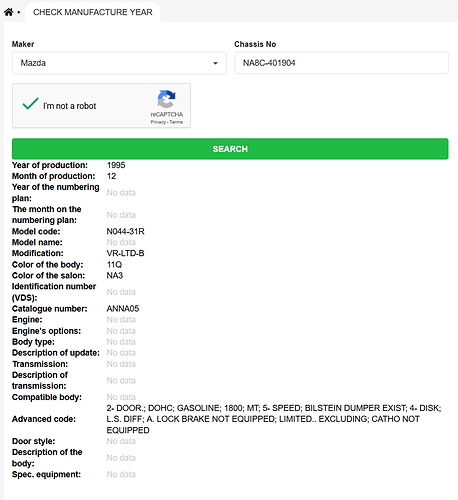 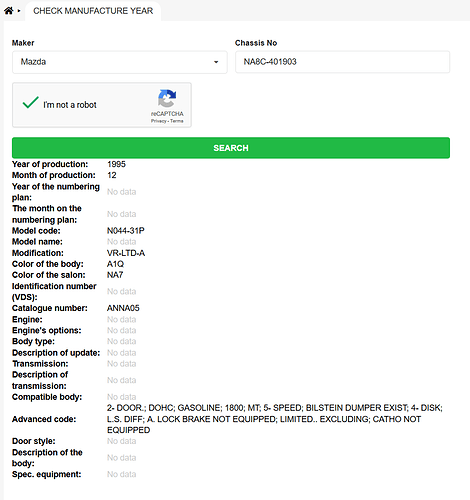 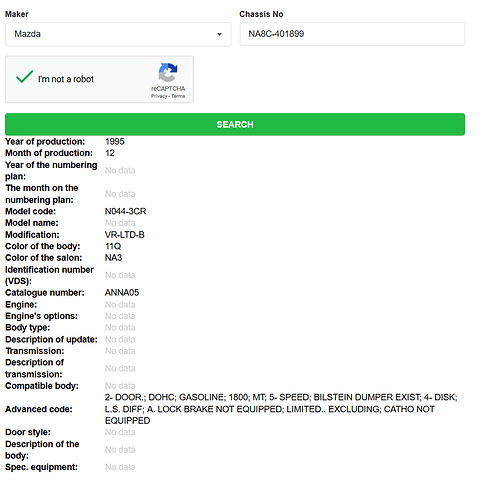 Useful to know. Thanks for that Saz. 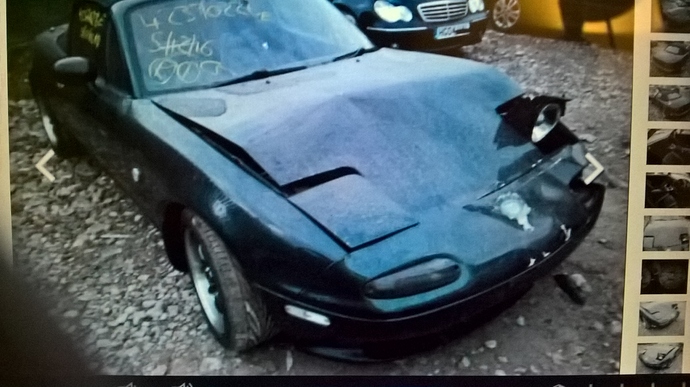 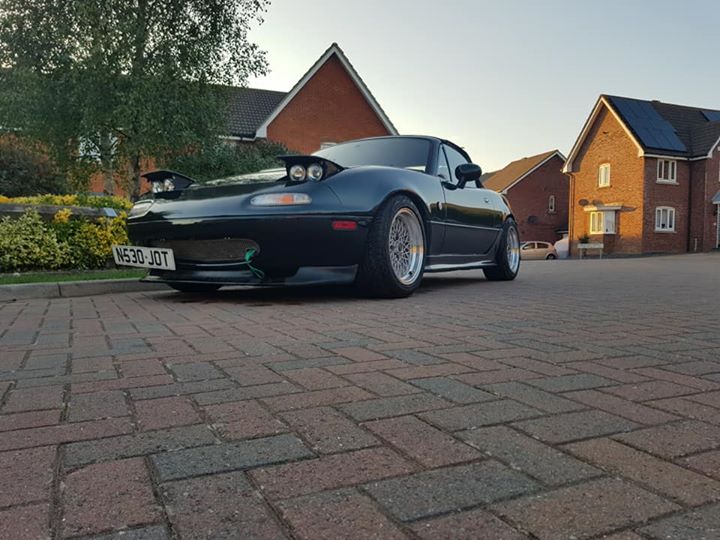 Yes, I wasn’t sure as to it’s VR status now as it was written off. I presume if the reg is the same it’s still classed as a VR?

Not sure I follow. The plate is just a normal plate, so I can’t see it being transferred to another import that was first UK registered in 2011. Its been written off and fixed up. Pre-accident, I can see it was a modified car (wheels, front spoiler), post accident, its got some other aftermarket wheels.

I hate to say it, but most of the so-called special editions aren’t that special really, except to the owner. Mazda increasingly used these in Japan to combat a decline in sales. Initially, they were sparing with the special editions, but after 1994, they went nuts. These cars aren’t individually numbered as part of a limited set… There were 700 Combination As and 800 Combination B.

If the registration of a car is changed, it doesn’t change the model. Looks like your old car wasn’t that badly damaged.

Well I know it had a lot of parts sold off, seats diff etc but it would still be quoted as a VR Ltd because of the chassis number? I assume the bodywork was replaced but because it retained the reg number it must be on the same chassis VR Ltd number?

Don’t think that car was so bad as to be reshelled.

Its a VR Limited till the day it goes to the Great Crusher.

Still don’t know how many VR-A’s in the UK? Perhaps we should form a club?

Club of two so far Woodvr 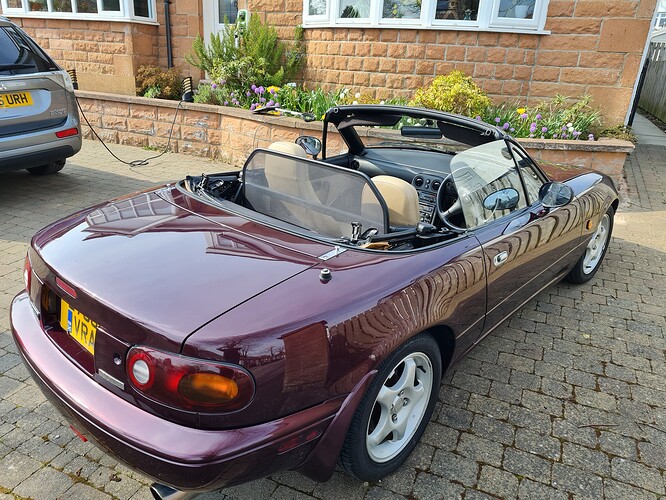