1994 Mazda Eunos 1.8 V-Special
Located near Stirling
£7500 ovno
This immaculate MX-5 1.8 V-Special has been maintained to the highest standards all its life. It was imported from Japan in 2016 by Steve Bloxham of Goodwood Sportscars and prepared by him for myself, the only UK owner since it arrived. It has been cherished since, covering a small but regular mileage and only ever used in the dry.
The bodywork is in perfect condition with all the factory spot welds visible on the completely clean rear arches. It is totally rust-free and was professionally undersealed with Dynax S50 as soon as it arrived in the UK. It has been kept clean and dry ever since, with a more recent reapplication of underseal to ensure it stays in tip-top shape.
The original hood was a little worn when the car arrived, so I had a mohair hood with glass screen fitted in place of the V-Special tan hood. This new hood is completely watertight and fits very well. There is also a silver hardtop that I bought and can be included in the sale by separate negotiation – it is not original to the car but can also be supplied with an electric winch and frame to make it a doddle to fit and remove the hardtop.
As it is a V-Special, it has the chrome door mirrors and a set of seven-spoke 14-inch alloy wheels. These have been stored carefully and are included in the sale along with good tyres fitted. The car currently sits on a set of Caliber spoked alloy wheels with Toyo tyres with very little wear. The spare is a space saver, which is standard.
The only other change I’ve made to the exterior of the car is to upgrade to a full stainless steel exhaust to give the car a slightly crisper note. Throttle response certainly feels sharper and the exhaust has a lovely sound now – not loud or intrusive, just the right noise for a sports car. There is also a front suspension strut brace in yellow that has firmed up the body, and it is an original Mazda part supplied by Borders MX-5.

The 1.8-litre engine works perfectly and the five-speed manual gearbox is smooth and precise. The odometer still reads in kilometres, currently on around 176,000, which is approximately 105,200 miles. It feels like it has covered a fraction of that as it has been looked after all of its life.
The car has all of the extra and luxuries of the V-Special, including the Nardi three-spoke steering wheel, and wooden gear and handbrake levers. It also has fully working Air Conditioning and smoothly operating electric windows.
I have owned the car since January 2017 and am the first owner in the UK, I believe it was a one owner car in Japan. It is a 1994 V-Special 1.8. It has never failed the test in the UK since it was put on the road after it was imported.
The radio is a modern digital unit to replace an old Japanese set that did not work. The seats are light tan leather with matching interior carpeting and door cards. The seats were re-upholstered to a very high standard when the car was imported. There is a very small amount of wear on the driver’s seat right-hand bolster. 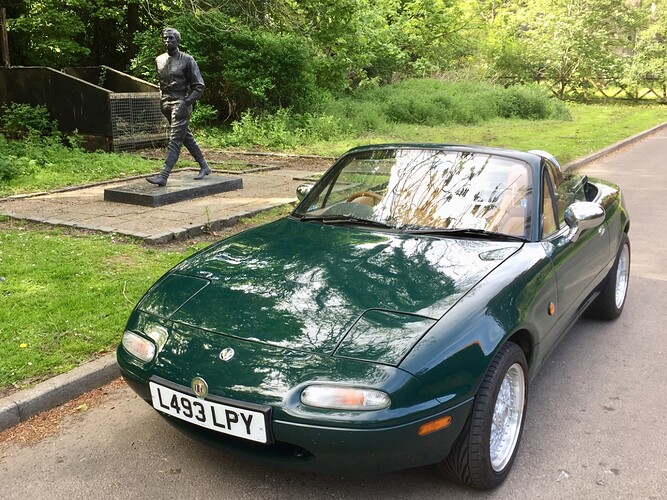 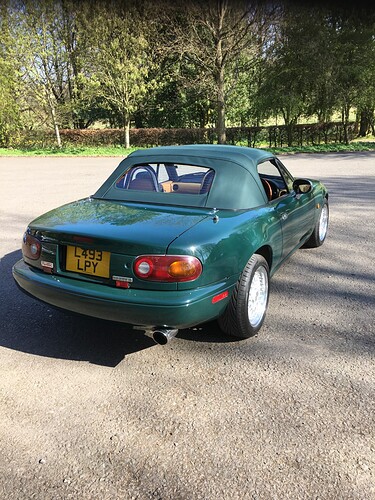 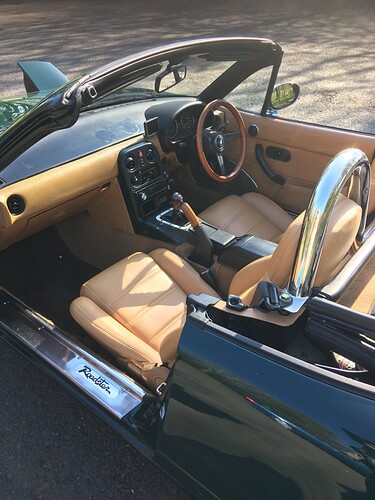 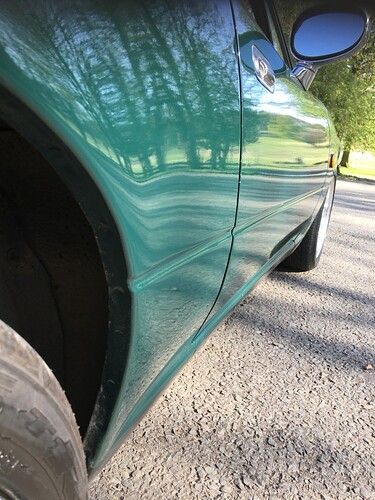 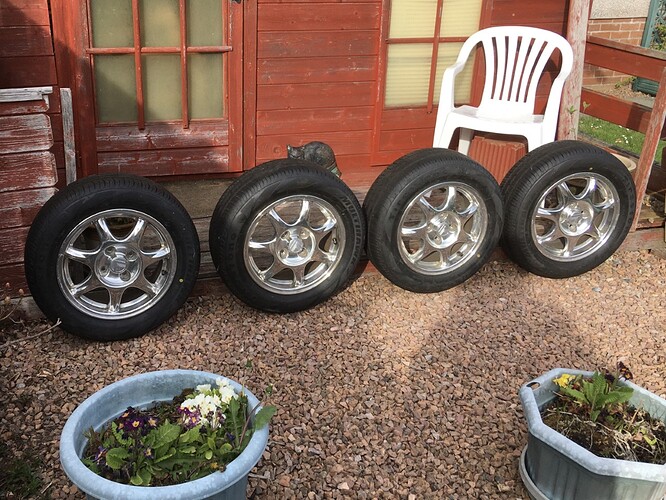 Please PM for more details and to arrange a viewing.