I haven’t been treating wheels as a priority as bits of my mx5 were cut and welding and pulled about. It’s presently on daises but I think they are a later addition as mine is a 97 is. I think it should be on enkai 15.

I may keep the daises as there is nothing more NA than a daisy but this pic is my screen saver.

Im assuming this car is slightly lower than standard - If so how much 20 or 30mm. Does anyone know?

These look like 205s but unrolled arches. Again would others agree.

What is the wheel? I don’t think it’s an rs or a Japan rack for a minilite as look where the spokes meet the hub is different. In fact I’ve been trying to work it out for a fortnight. 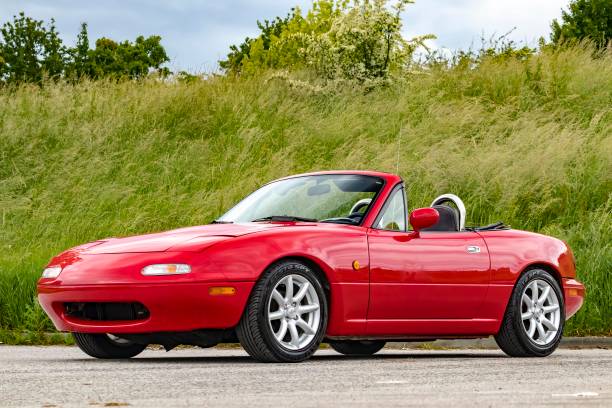 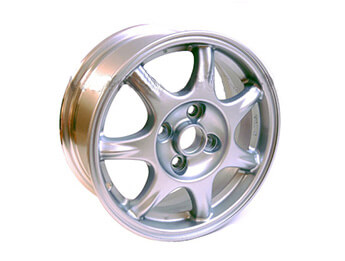 It had 14" Standard. THe car is not an 1.8iS as it would have had electric mirrors,

Your right that one in the pic isn’t an is - mine’s an is. What i was explaining badly is mine lost its original wheels sometime in the previous 5 owners. I either stick with the daisies on it when I bought it, try and find whatever it came with or get those in the picture . But I won’t get those in the picture if I have to do mods as I’ve spent a long time finding and putting the bits back on it someone took off, making up brake pipes as I can’t just buy them for an abs car, getting a proper 475mm cat, actually putting the airbag back in it etc etc etc.

Last of the 1.8iS came with a five spoke wheel 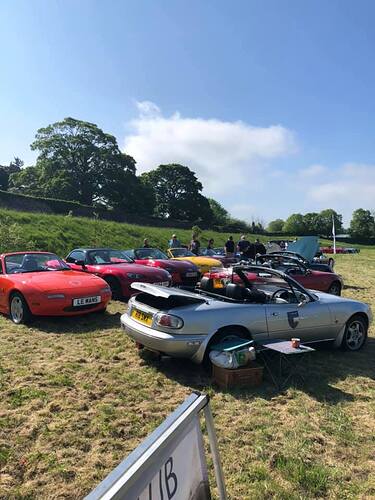