I have a bit of a Le Mans car obsession, I have managed to find a genuine LM bodykit and a set of Oz wheels. At some point I am hoping to build a clone on a period correct UK car.

Unfortunately the wheels I managed to find are missing their caps. As far as I can determine they are Oz MSW / M244 caps. Does anyone have a LM car or a BBR which has has OZ pluton wheels fitted and can confirm the correct wheel cap fitted to the cars.

Or better still has a spare set of caps they want to sell.

if they are that rare have you considered 3D printing them?

There are a few around second hand but I need to make sure they are the correct ones! They do come up from time to time. Some are available new in the states at 40 quid each!!

Here’s a picture of one of the wheels fitted to my previous Le-Mans, hope it helps. 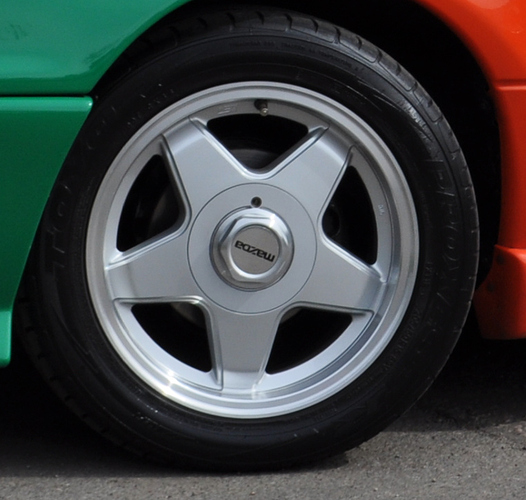 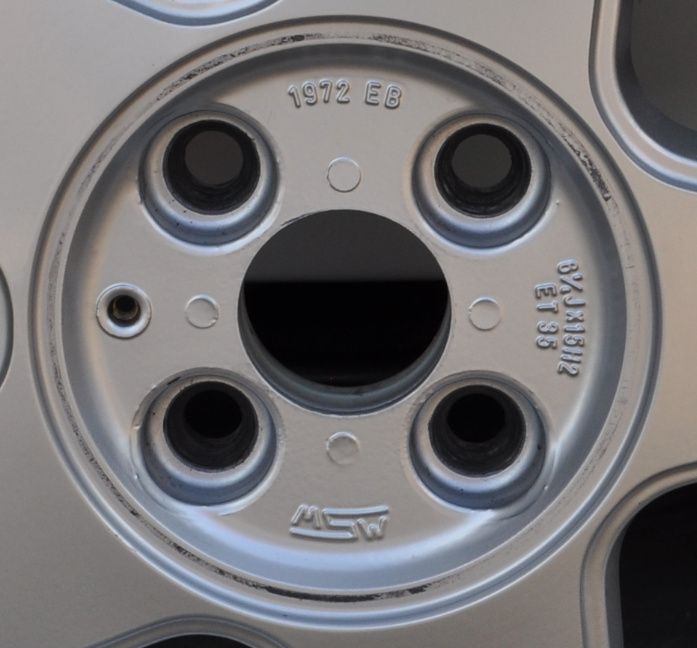 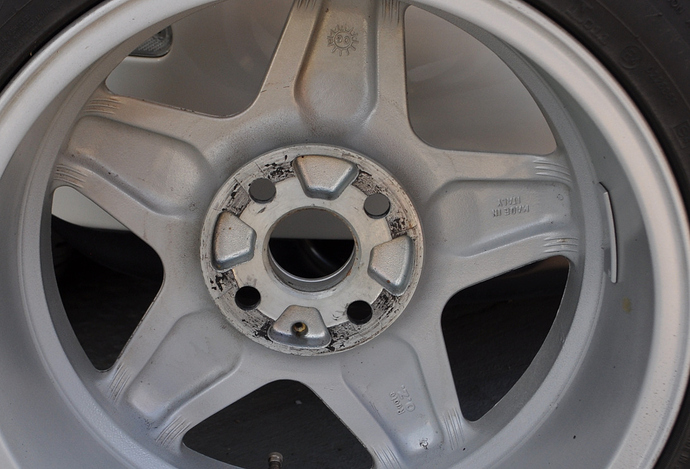 Big thanks for the response , what was the reg of your old car? I have a list of 17 of them and Vin numbers. I would really like to track down the reg number of the car my kit came from I understand that it was scrapped!!! My body kit was painted white and has a factory number on the rear of the front bumper.

My wheels are ET 28 and the markings are different. They are genuine Oz Msw but most likely they are from another model.

Do you have any photos of the caps?

Hi David,
Unfortunately I don’t have any pictures of the centre caps, only the first one I posted.

Hi if you don’t mind me asking where did you get the information from. I’v only ever seen posts about 24 LM cars being built and no reference to the kit from bbr. 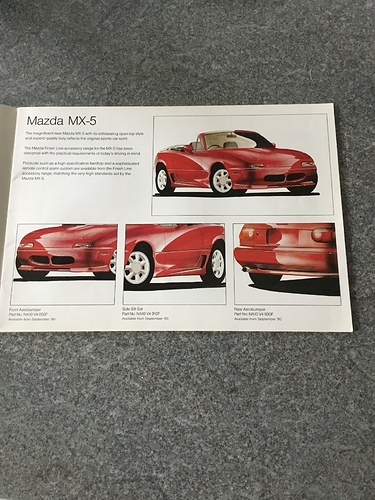 The kit was available as an accessory to anyone. 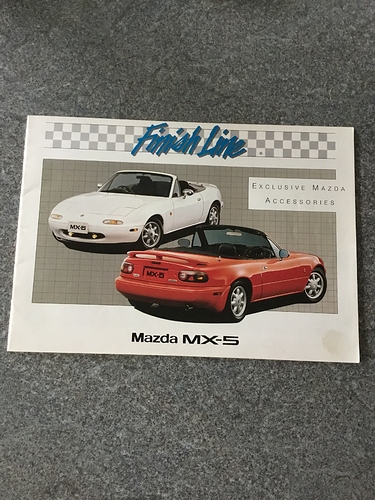 It looks like it copy of the factory kit and there are a number of differences to the OE kit I have and fitted to lm cars. Fast line seem to be an independent business.

Finish Line was the name given to Mazda’s Genuine Accessory range back in the 90s. 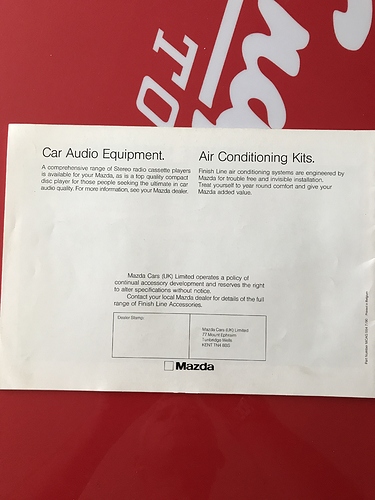 The drawings are an artist’s impression I think. The text says available from September ‘90. The brochure is dated 07/90.

There is a load of cool stuff in the brochure… 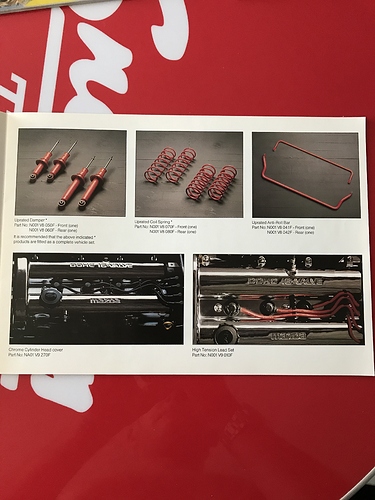 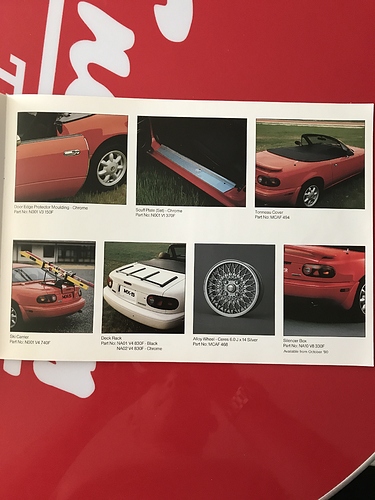 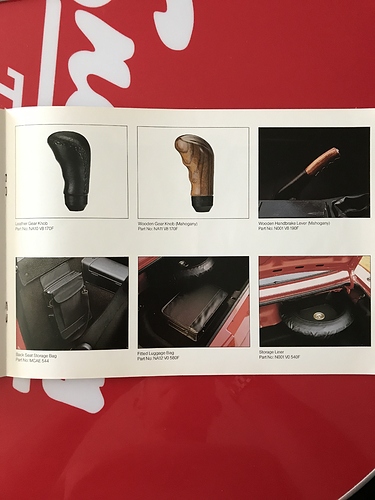 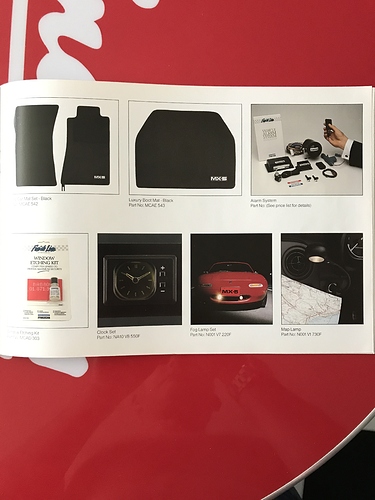 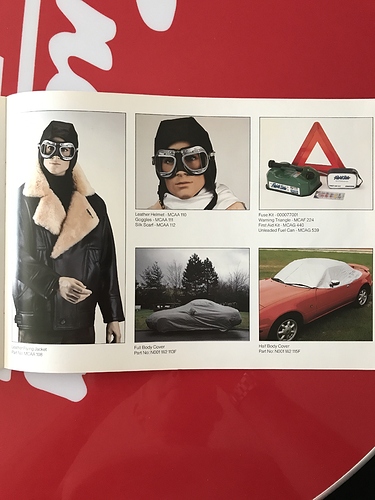 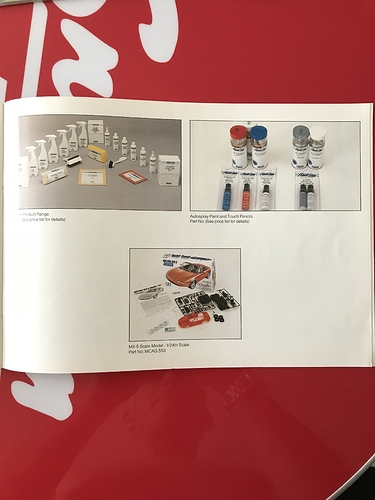 When I bought my first motorcycle, the previous owner gave me a pair of metal frame and leather goggles with split glass lenses quite a lot like those on the second last picture!

He claimed he had worn them during the War in the Desert as a dispatch rider. They looked totally worn-out, and visibility was almost nil, but he was still using them only a month previous! Now too old for the bike he had bought an E93A instead

The Ford Prefect is a line of British cars which was produced by Ford UK between 1938 and 1961 as an upmarket version of the Ford Popular and Ford Anglia small family cars. It was introduced in October 1938 and remained in production until 1941. Returning to the market in 1945, it was offered until 1961. The car progressed in 1953 from its original perpendicular or "sit-up-and-beg" style to a more modern three-box structure. Some versions were also built and sold by Ford Australia. Like its s...

I tried them, but did not dare use them, and being a glasses wearer instead bought an Everoak Racemaster helmet with visor held on by poppers. 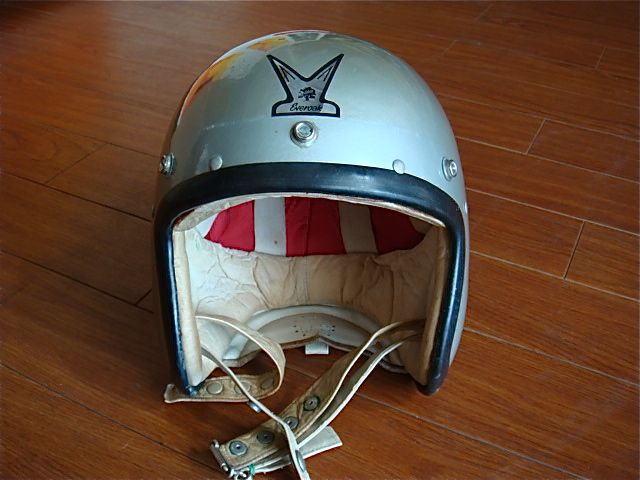 Blimey there really are some great toys available. My bodykit is white over the LM livery so may have been from one of the original 24 cars!