Buying an MX5 m2 is this Terminal? 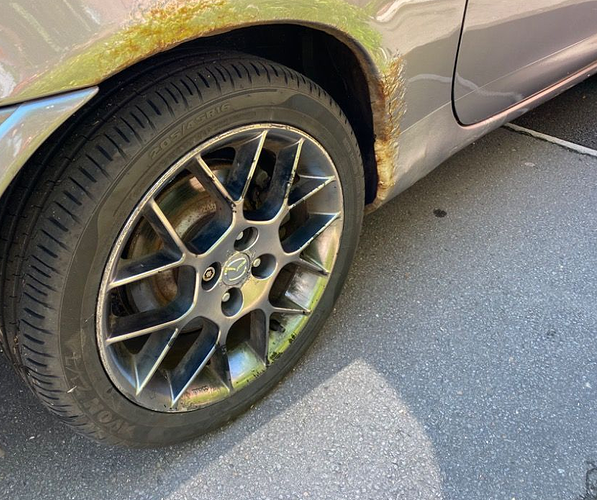 Hi All sorry to trouble you. Has any one any exoerince witht e dredded rust? im thinking of buying this MX5 M2 but the wheel arch and an sill look at bit serous? Nayone ant ideas if this is a potnetial stay away from it car?

I’d be more worried about the front chassis legs. Probably completely shot if the rear is that rotted.

It’s a mark 2 with only 46k on the clock. It’s in beautiful condition. How do you know if the chassis legs are shot? Did you say £50 to do that rear wing? How much to replace chassis legs? It’s only got a 2 month mot.

Whereabouts in south wales are you?

I’m in Cardiff. The car is in Ystrad Mynach. A bit stuffed. I’m a nurse and don’t know anything about a cars. Though I’d buy myself a treat as the clapping has stopoed😂. I just worried ill end up with a rust bucket or write off.

That’s a shame. I was working up that way a couple of weeks ago and would gladly had a look at it for you.
Any rust can be removed and replaced with good steel,all depends on how much the car is for sale for

If you don’t know anything about cars don’t buy that one is my advice.

Apart from the mentioned front chassis legs which you won’t be able to find without an expert with you, that mess showing will most likely cost up to £1k to fix properly so work it out X2 for the other side. Then of course there could be more under the car you can’t see.

Not being negative just trying to save you a large fix up bill.
Be warned Mk2 MX-5’s are more prone to rust in those areas shown and the front chassis rails more so.

Thanks. It’s only got 46k on the clock and is in mint condition. Shame no ones about South Wales to give it a sniff. Its a limited edition and he wants 2k but I think he’ll take 1500. I can’t afford to have lot of work to it. It was mainly to take kittle daughter on a jolly now and the and Polish it just yo de-stress. I don’t want to buy a load of stress!!! Not sure what the book price would be but I guess to tight it would be 2k plus the original price?

DavidJames, you’ve said a couple of times that ‘it’s in mint/beautiful condition’… I’m not sure how you’re drawing that conclusion?

From what I can see it looks as rotten as an old peach and as other people have pointed out, just the bits that are visible are going to be a very expensive fix to have done properly, and that’s without uncovering more nasty surprises, which again, based on what I can see is pretty much guaranteed.

Saz is also right on the money regarding the chassis legs and supporting mounts … If these are in poor fettle you could find yourself in an unfortunate situation where you hit a pothole and the top of the strut literally comes out of the bonnet because the mounting points have failed.

If you want to give me the reg number I can perform a basic history check to see if its had rust troubles in the past, but aside from that, on the basis that you’re not too mechanically minded in order to check it over properly… I’d give it a (very) wide birth.

Your treat could easily end up as your worst nightmare and for what you’ll end up spending to put it right, you might as well buy a MK3 (2006 onwards), which are far less rust prone, but still not immune.

If in any doubt, have someone professional check it… If you’ve got AA membership, they can do this too, I think it’s about £150 but is worth it’s weight in gold if you’re buying an old car and you don’t really know what to look out for…

I’m thinking the blue 2003 plate advertised on this forum for £1500 ono looks more inviting than that above.

Thank you peeps. it is much appreciated. I used to take my old mini apart as a kid so im not a completed knob mechanically. I recently changed the ABS sensors on my Skoad (Shhh!). When it comes to rust. No way have no idea it’s all brown or black to me cant tell the differnce. The reg no is EA04 CYS. https://www.autotrader.co.uk/classified/advert/202005299643714
thye have purchased a new one so may be the dealer suggested selling privately. id be interested in the rust audit thing jsut to see.
kind regards all
David

£50 value was maybe a bit wide of the mark, but the value would be in low hundreds, given the likely extent of rust.

I can see the ad for that Euphonic. Its way overpriced. Both sides are shot.

I’m not sure the statement that the July MOT expiry will be automatically extended by 6 months is true. That car won’t pass a MOT right now

Its a Mk2.5, which seems to be the worst for rust. My assumption given the general crustiness of this car for the last 8 years, and obvious evidence that the owner has not been proactive in repairs, despite lots of warnings, the chassis legs have gone, and assume those costs into the bill you will have to pay next month.

Its a special edition, but the condition of the drivers seat is unknown. I wouldn’t hold my breath. Its a 1.6, not a 1.8, so less demand. Its not beyond saving, but value is no more than £500 given the condition. The seller is deluded when they say the car is in good condition other than “some” rust on the sills and wing. 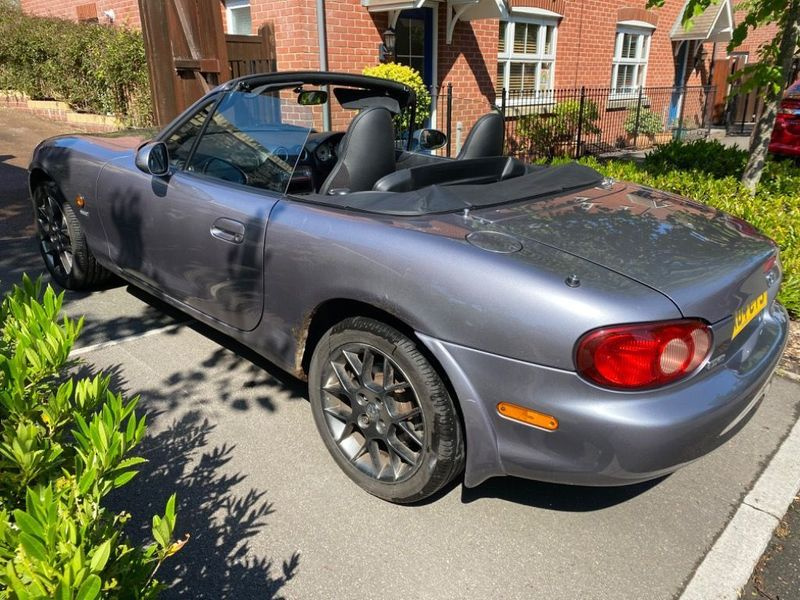 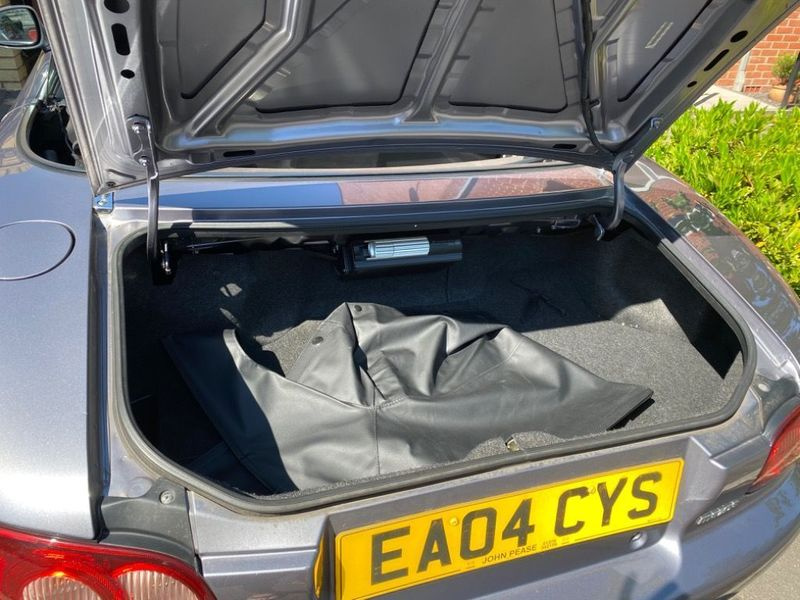 Unless you have deep pockets and get the car for a few hundred quid, put your trainers on!

Have a look for yourself at it’s MOT history, I would guess it’s already been plated to pass a MOT.

Check the MOT history of a vehicle

Check the MOT history of a vehicle from 2005 onwards, including if it passed or failed, its mileage and why it failed

I dont want to offend the seeler hes a nice chap. So would £500 be an approriate offer given the amount of rust?

Thank you all. I thnik ive saved myself some serious grief. id offer £500.00

I would consider it’s worth £500 for parts only in that condition.
Closer inspection the front lower of the OS wing has gone too, well it’s rusty.
Those rear wings/sills have had repairs before, it’s all blown out again, seems a poor repair most likely full of filler rather than new metal.
I would just walk away, you won’t get to drive it this summer, it’ll be a big repair job just to get an MOT when due.

Make the offer… Don’t worry about offending the chap, and if you really don’t want to offend him… Don’t get in touch again and leave it at that

Is it really worth £500 to drive round in a rot box for a couple of months? If so, be prepared to lose all of your money as a result.

For £2k, there are far better (viable) cars available…

Give it a miss, think yourself lucky and move on

Sorry to disappoint you David, but my strong advice is that you should walk away from this one.

As others have said there are better cars out there for a similar amount of money that the vendor’s seeking, this one will simply be a money pit due to the condition of the bodywork.

Rust’s nearly always much worse than it looks… There’s no way that I’d describe this vehicle as “mint”!