Can anyone tell me where I can see the original dashboard layout for a 1992 Eunos?

I’m interested in the centre console layout and which switches were fitted in the bank of three between the steering column and drivers door.

Just google ‘1992 Eunos interior’ click on images, view all. There’s tons of pictures. You will get the odd Cosmo picture in there too

Depends on the trim level; some cars had dash dimmer, come had optional hardtop with defrost, some had front driving lamps. For most of them, to the right would have been 3 blanks.

Thanks Barrie. I looked at all the Google photos and there was no consistency, hence my post 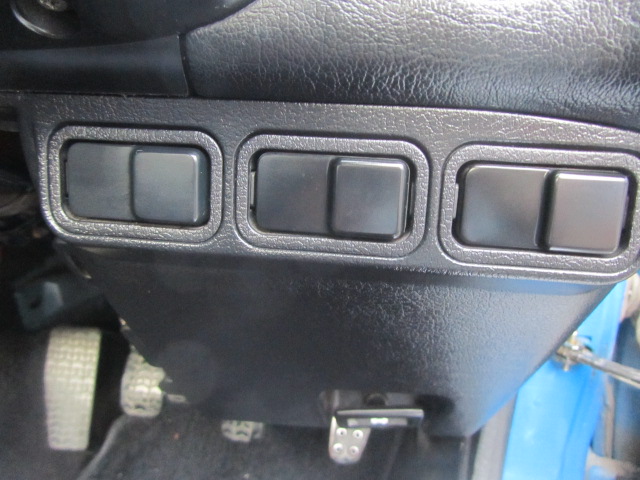