Anyone have any recommendations as regards European Breakdown Cover? ie info on good value cover ( as opposed to cheap), would be gratefully received. Thanks

We have recently opened a Coop Bank Everyday Extra current account. We aren’t actually using the account, no direct debits needed, don’t have to transfer an account from another bank either.

Mobile phone insurance is also included which doesn’t really affect us but if you’ve got an expensive iPhone or similar might be of value.

There is a charge of £15 pounds per month but well worth it for what you get.

If you are using the tunnel the cover they provide is very good, I’ve had a couple of friends that have had to use it and both have been very happy with the service.

Nationwide bank account very similar, have used it a couple of times for breakdown albeit in the UK and worked very efficiently. £13 per month but other insurances etc. included with it.

Looked at the Nationwide account but the travel insurance only covers you until 70. After that it’s £65 per year extra. Plus the Coop AXA insurance has no excess on claims.

Nationwide breakdown cover is AA, Coop is RAC. Personal choice comes into that too.

Bottom line is you won’t get worldwide travel insurance and European breakdown cover for anywhere near the price as you will get from either the Nationwide or Coop packaged accounts. You pays your money, you make your choice.

I’ve used the Adrian Flux breakdown cover for European travel on a few occasions… You don’t need to insure with them (but check that though), its not got age restrictions on vehicles and the price is/was very competitive for 12 months. In fact when I’ve looked at RAC cover just for a single trip the AF is still cheaper for a whole year. Not endorsing it., never had a call out, but go have a look.

Hi.
Please feel free to give us a try for breakdown cover if you wish. 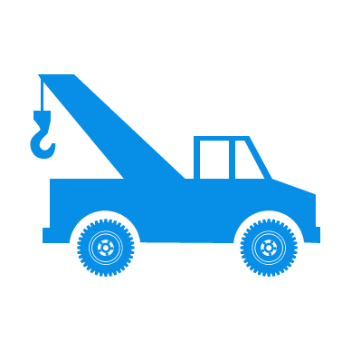 Thanks to all for replies.
Will do Dan, thanks