I have a 2012 MK3.5 and recently it’s starting idling absolutely terribly. It idles around 750rpm and is lumpy and missfiring constantly.

When you drive the car it’s fine its only when you stop to idle at lights it gets rough again. The car was fine when it was parked up about 2 months ago with new plugs but since I’ve gotten it out again (other than moving it around the yard a few times) it’s developed this issue.

I’ve tried a MAF from a different NC. I’ve tried putting the old spark plugs back in and it’s still like it. If I unplug the maf it seems to run slightly better. Also if I remove the wires from the plug nearest the bulkhead it seems to run on 3 obviously but semi less rough??

It has an IL Motorsport downpipe which was installed about 1000 miles ago if that effects antrhing?

Anyone have any other suggestions of what to check?

Can you swap the O2 sensor for a known good one? If you have a scanner it would be worth looking at fuel trims and it also records misfires, might help identify a particular cylinder that’s playing up.

O2 sensor isn’t a bad shout. It did throw some O2 sensor codes a while back but I cleared them and they haven’t come back. Running didn’t seem to be effected at the time.

Would the O2 sensor cause really rough running?

Reading fault codes would be the easiest way to check where the problem is. If you had new downpipe( o2 sensor moved from old to new) it could be connection or wire routing near hot exhaust.

Yes, they can cause some pretty poor running. They are expensive though and pretty reliable. I’d get a scanner on it before buying a new one.

Where did you get the plugs from as a lot of fake stuff about, especially on eBay. Edit, just re-read and see you have tried the old plugs.

It’s not the codes, you would want to check fuel trims and misfires off the top of my head. Fuel trims will hopefully indicate a problem with your fuel/air ratio and misfires will hopefully tell you if you have a specific issue with a cylinder. They can be related, a misfire can trick the ECU into thinking the engines running lean as none of the O2 will be burnt in that cylinder.

It’s quite easy to crack the porcelain on the plugs when changing them. You’ve not done that have you?

Not unless I’ve done it to both sets Robbie. Just took the TB off and gave it a good clean with TB cleaner and it’s just the same. Runs perfectly when you’re driving.

Didn’t coil pack leads used to be an issue with earlier nc’s.
Might be worth wiggling leads to each coilpack with top cover removed/engine idling
Somewhere near the connector in the link below
javascript:popupWindow(‘https://www.bmotorsports.com/shop/popup_image.php/pID/2177/inum/1?osCsid=hi8kr2e8c7kl74o4lusgmv6lh2’)

Mines a late one but I have done this. Its starting to really drive me crazy.

Has the battery been disconnected? It doesn’t just need to “re-learn” the base idle does it?

Nope not been disconnected at all. It’s not hunting like that it’s actually missing I think. If you remove one of the spark plug wires it smooths out.

I’ve even tried disconnecting the battery since to kick in a relearn but it’s definitely the same.

Tried injector cleaner. Plugged it into a proper Snap On reader and no codes are there. 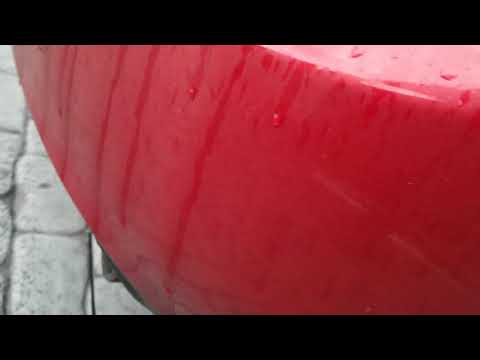 Can’t really tell much from the video TBH.

One tip though, disconnect fuel injector plugs to isolate cylinders with the engine running rather than coil packs, with disconnecting the coil pack you’re allowing fuel into the cylinder that won’t get burned which will ultimately end up in the catalyst and can cause damage.

What happens if you isolate the other cylinders?

Hmm, that sounds like it is simply running a bit rich. Remember this is a “lean burn” engine.

Temp gauge is almost there, but exhaust pipes are a bit too brown.

A little bit rich could be from any of a number of things including missing sparks. Best have a look at the temp sensors, MAF, O2 and various fuelling options on your OBDII reader with something like the Torque app. and see if there is an inconsistency between them.

Here is a pic of my NC’s exhaust, from a happy healthy engine fed with V-Power. 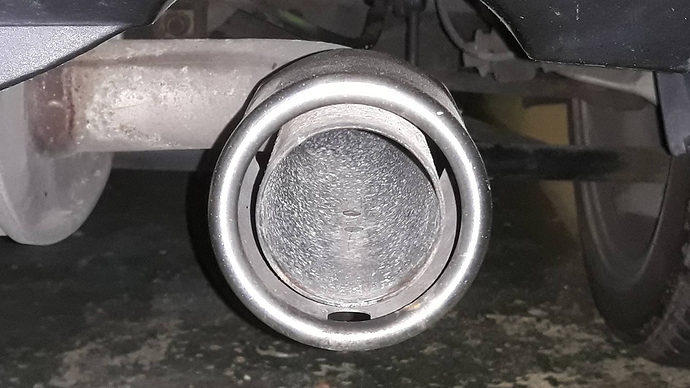 It smells lean to me if anything Rich. Very sulphury like burning metal if that makes sense. Not hugely just if you get down near the exhaust.

It’s been plugged into a top of the range snap on jobbie and nothing looked amiss. So odd.

Just done another video for you Robbie doing every cylinder. 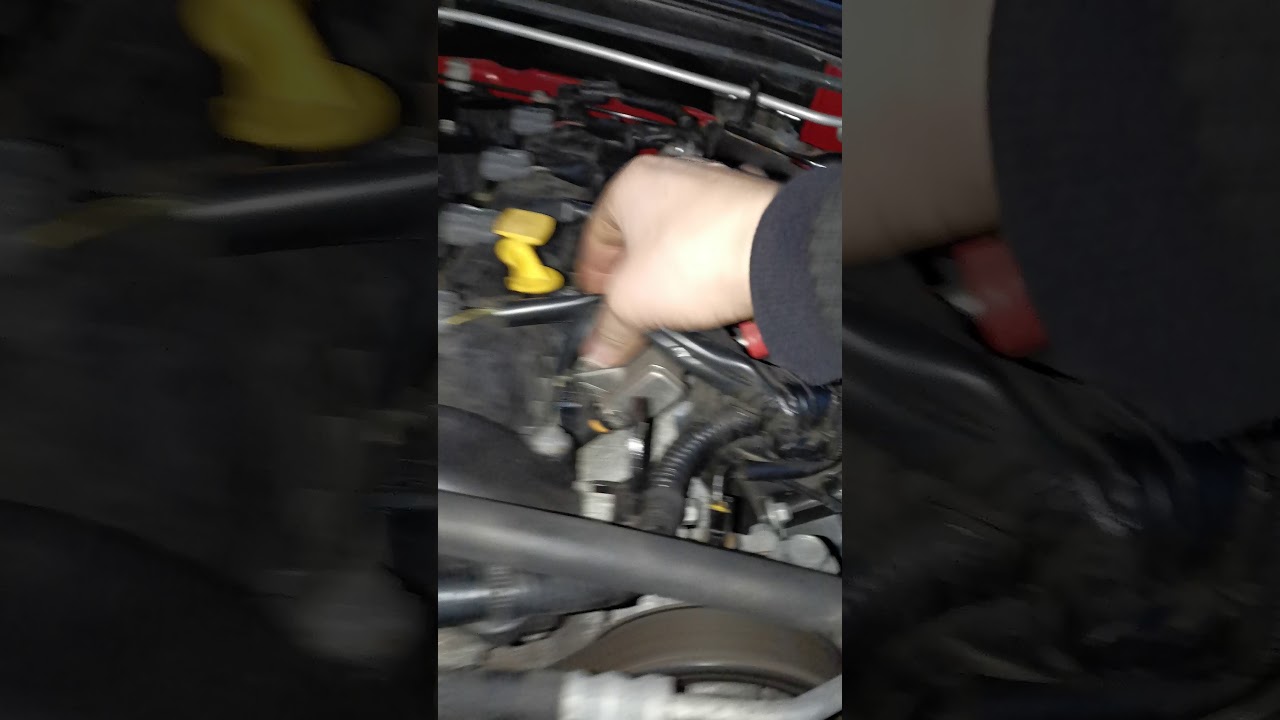 Not sure why the quality is so bad sorry!

Is that showing that cylinder 4 is the lazy cylinder? It makes less difference to engine speed with it isolated and the miss firing stops? Have you swapped the coil pack with another cylinder to see if the fault transfers? I’d be looking at a compression test next.

Did you run the engine with the Snap On tool or simply look for stored codes?
My daughter had a Fiesta with similar problems.
A new coil pack was a temporary cure but it took a new co sensor plus coil pack to fix it.