Is the opening of pubs a good idea at this time and will it be safe to go for a pint at your local. While it’s nice weather and some pubs have a beer garden yeah why not, as long as you feel its safe, you know what your local is like and how the landlord keeps and runs his establishment. Stay safe everybody

Oridinarily, you could go in my local, and find there are only four people in, and one of those is the landlord.
Although I can image that it will be packed to the windows when it re-opens.
We are a funny lot.

If you book most say…hmm!

One establishment is waiting on advice in the local press. How distancing will work, 1m or 2m, how they can move the furniture to accommodate it all? If they can allow anyone to stand at the bar, do you need to book just to have a drink? This particular pub you will need to book for food they the numbers will be trimmed down.
Another, a large chain type pub will only have certain items in the menu, carvery is definitely not help yourself and most certainly everyone will need to book, even for a casual drink. I got the latter via email
I’ve just stocked up with booze to consume at home, don’t drink much but I’ll carry on with that for now.

Forget the food side, wouldn’t you stand in a beer garden on a nice sunny day or evening with a beer and catch up with old friends with social distancing, just to get out of the bl…dy house.

part of my thoughts were, I didn’t want to be in the pub, I normally only meet up once a month with a couple of mates for a few, obviously not recently, so built the tiny garden bar. Its most definitely not anywhere near going to a pub but I’m giving it my best efforts to support it

Sounds very nice, have one for me 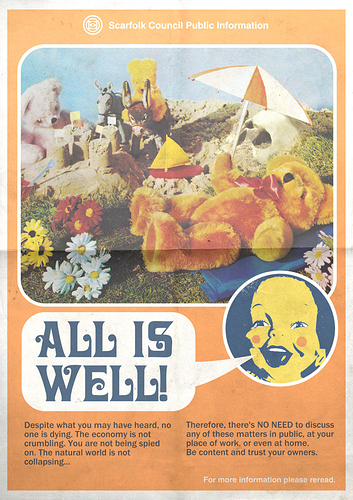 The central heating engineer espied my my wine rack and said “You must love wine”, to which I replied “No, I hate the stuff but I drink it just to get rid of it”. He gave me this sort of look

I can’t wait for the pubs to open, it means I can go out and just buy 3 or 4 beers instead of a whole box of them.

Ha ha, yes, I have that challenge too…

Frankly, folk around my post codes have been 2 fingering the rules for weeks anyhow.
I doubt opening pubs up in Scotland with a similar “1 metre plus if you can’t do 2 metres…but be A Lert as your country needs Lerts” will make a hoot of difference. They are as thick as my Gran’s mince sober or not junked up (the stupid knuckle draggers) so not if but when they get oiled up it’ll be business as usual.
I guess, in a sort of Darwinian manner of things, it may hasten taking more of them out the gene pool. Watch the National space for spiking according to qualified experts…but there simply has to be a beginning of the end. It’s Risk for Return time across the boards. 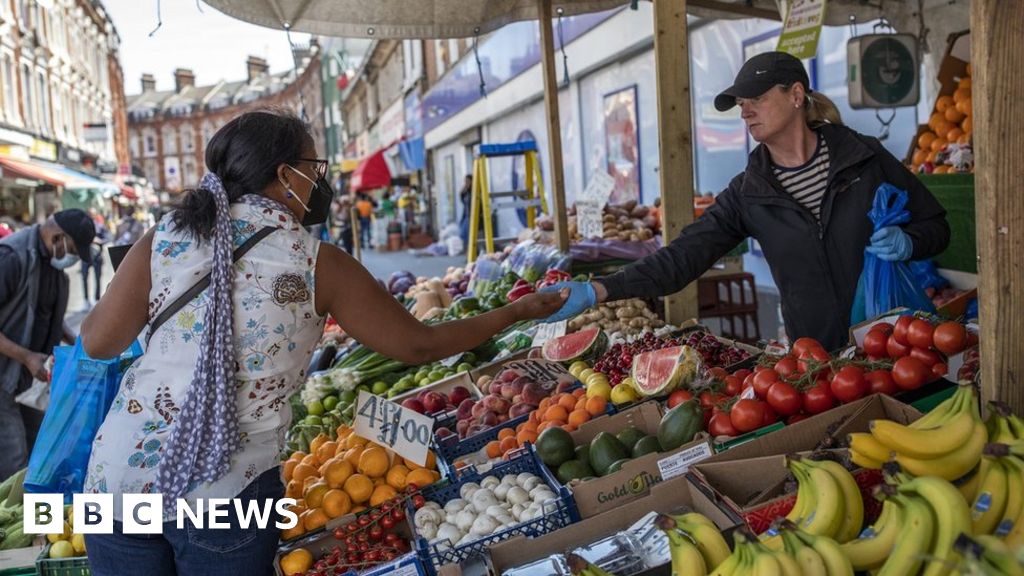 The warning comes as the prime minister announced sweeping relaxations to lockdown rules in England.


At least it will cut down the distancing Qs at my local Tescon as half of the oxygen thieves ( some of whom look like they have just climbed down from the Out of Africa stupid Trees and hit every branch on the way down) and taking part in a 20 year Open University Honours Degree of Type 2 seem to only buy slabs of beer, pizzas, and pies. To be deep fried of course.
In short…yes it’s great. Get them open and watch the cabaret begin. From a safe distance. Like a quarter mile. I guess we will never know how many thousand deaths were attributable to A.S.P.D. mouth breathers. And now, they are about to be let loose again in stampeding Wildebeest-like hordes of pavement-pizza devotees you normally see street puking in Lanzarote and put intelligent, socially responsible & jolly decent folks at risk.
Apart from that…it’s a really ace idea. 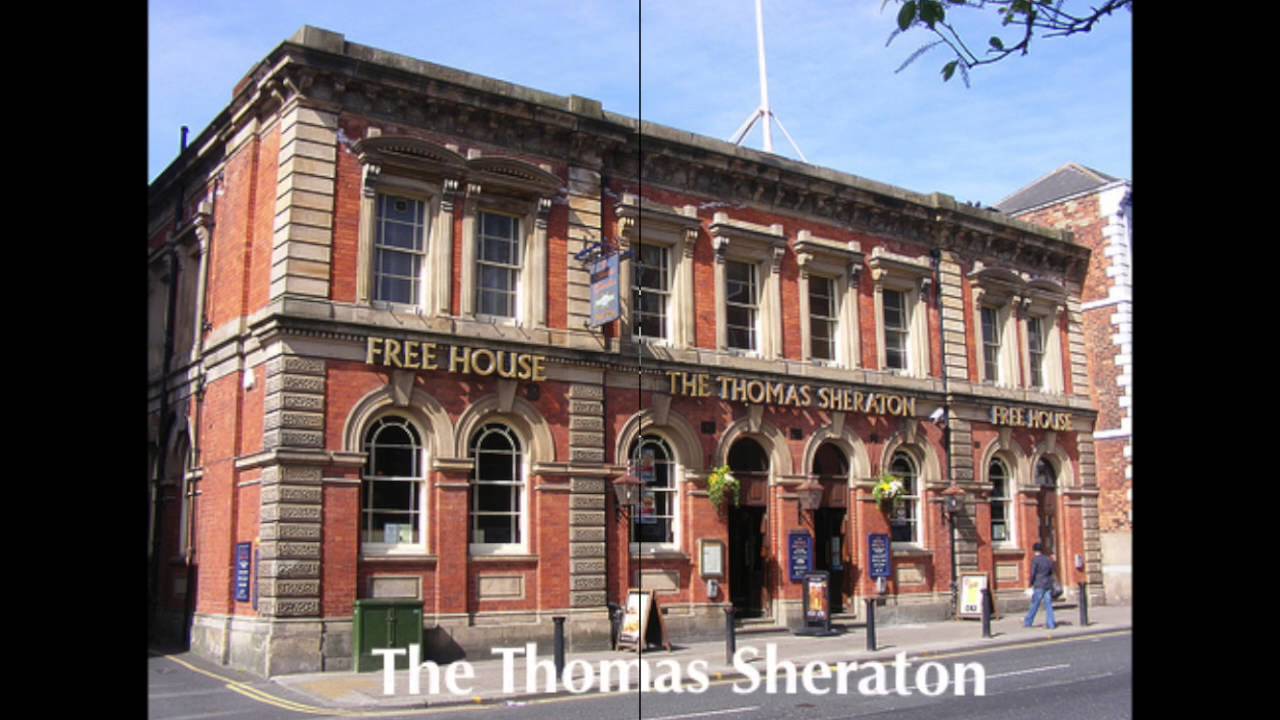 Don’t hold back Robin, tell us what you rearly think.

I’ve tried to shake off this innate shyness for 68 years mate.
It’s not easy.

Tell me I’m wrong though!

No, you hit the nail on the head👍

part of my thoughts were, I didn’t want to be in the pub, I normally only meet up once a month with a couple of mates for a few, obviously not recently, so built the tiny garden bar. Its most definitely not anywhere near going to a pub but I’m giving it my best efforts to support it

Will raise a glass in the house avoiding pubs for awhile