Looking for pricing help for some nice parts I’ve discovered on my MK1 1.8 eunos

Turns out I have the following -

Mazdaspeed catback which is 2" to a 3" tip 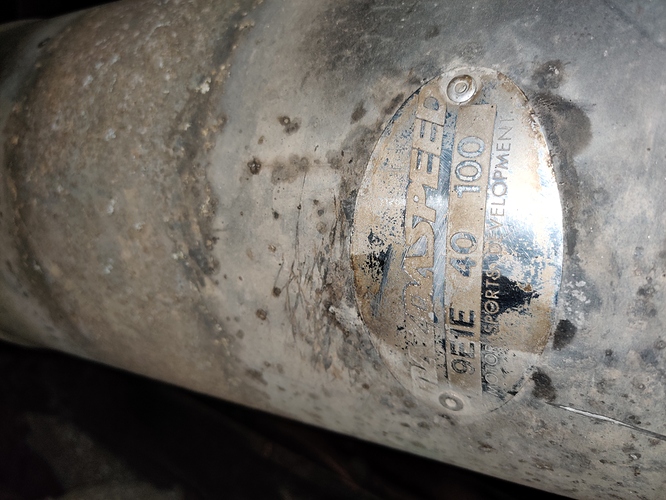 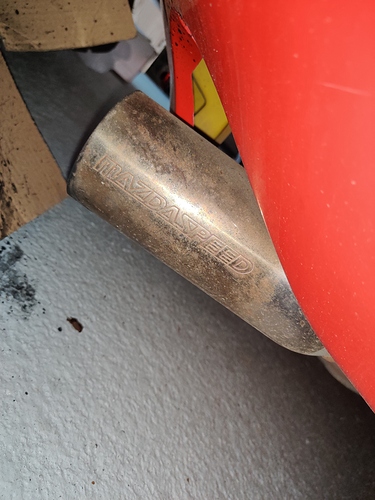 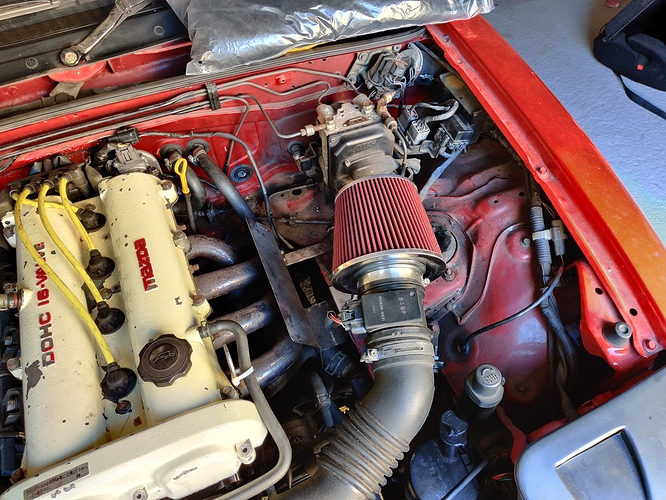 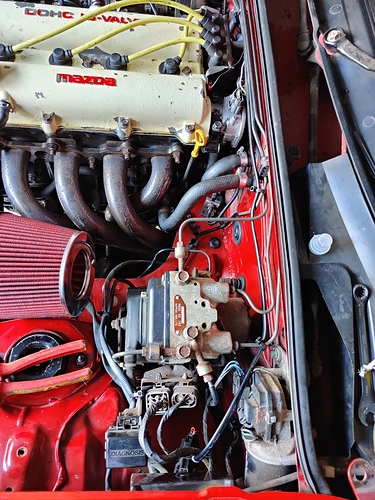 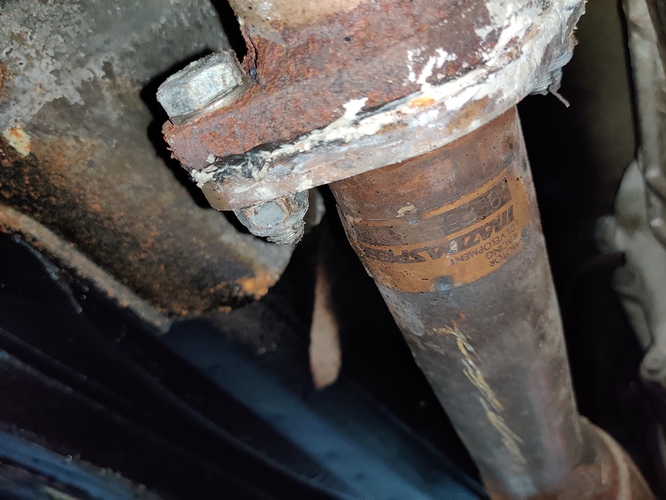 And as far as I’m aware a mazdaspeed bpf3b ECU 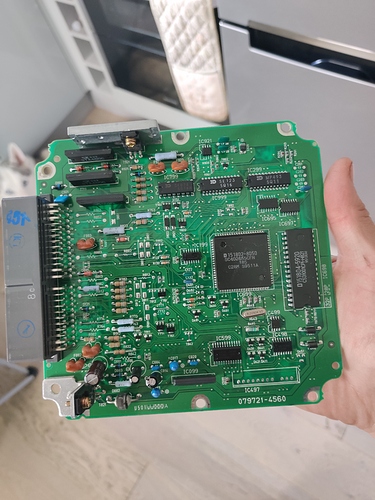 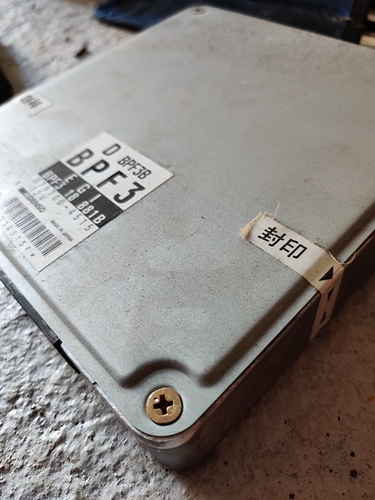 Not selling any yet as I’d like to maybe sell them all as a bundle but I have no idea how much any of its worth, I think it’s all in pretty good condition from what I can see so far but once it’s all off eventually itl get a good clean up, the manifold and exhaust sound amazing and id love to get a second mx5 and fire those on it with a set of itbs but I don’t have the space

But any info would be grand, I haven’t seen many for sale and I’ve had a good look but I don’t know of I’m just not digging in the right places

I can’t advise on value, but I’m interested in first refusal when it becomes available.

Personally, I can’t see what all the fuss is about with Mazdaspeed products. My car had the exhaust on from Japan, but I thought it sounded terrible. Threw it away.
Get on the American forums. Those people pay mental prices for anything with Mazdaspeed stamped on it. Hundreds of pounds for oil caps, and gear knobs and especially keys. They are bloody mental if you ask me.

It’s just rare optional parts I think people get excited about, there’s huge price tickets on the many optional extras you got with glanzas etc aswell

Brand new, the manifold was around £400, and the catback about the same.They’re at least 20 years old, and are wear parts. If some fool has offered £300 for them, bite their hand off. The catback might throw out a baffle and be worthless. Personally, I wouldn’t give more than £50 for the manifold, and the same for the catback, but I’m cheap.

ECU aside, the exhausts aren’t that rare. These weren’t factory option parts, but an aftermarket part in Japan. At the time, Mazdaspeed would have been independent of Mazda.

Which is pretty much why BenJi’s SoopaDoopa OEM Realzee DealZee OEM 3 piece rear brace is going to cost him a coffee & burger at Teresa’s van…when he gets his digit extracted!

I know I know

Excuses excuses.
Either way bring the dug. He can run his nuts off there.

I’m sure he’ll make an appearance!

Mazda Mender sold a Mazdaspeed cat back for £140 recently, and i was in great condition, no rust