Has anyone put an offset, square registration plate on? front and/or back? Preferably on an NBFL, what size have you gone for and how have you attached it?

You buy a bracket that bolts ontom the nearside front towing hook.

Standard “square” plate. The knockoff Cusco bracket had to be trimmed a little. 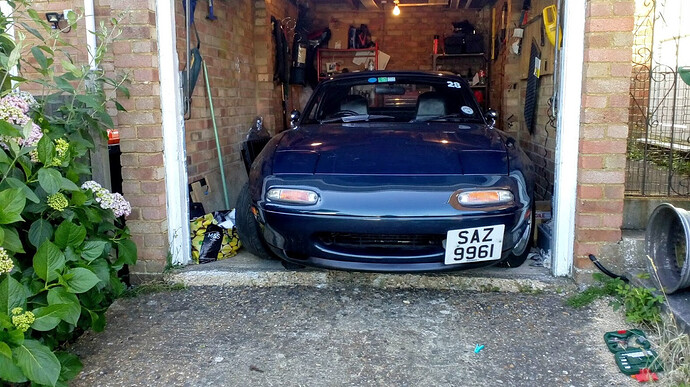 Not tried that either way. I think there are brackets available. Could be worth having a browse around
Just wondering if you’d get a square plate to fit in the opening at the rear

Isn’t it more of a letterbox shape?

What size plate is that mate? looks perfect

yeah im not to sure about the back yet? might need to do some measuring

Might need to track down a JDM NB rear bumper. The Japanese rear plates are square I think?

No they are not. 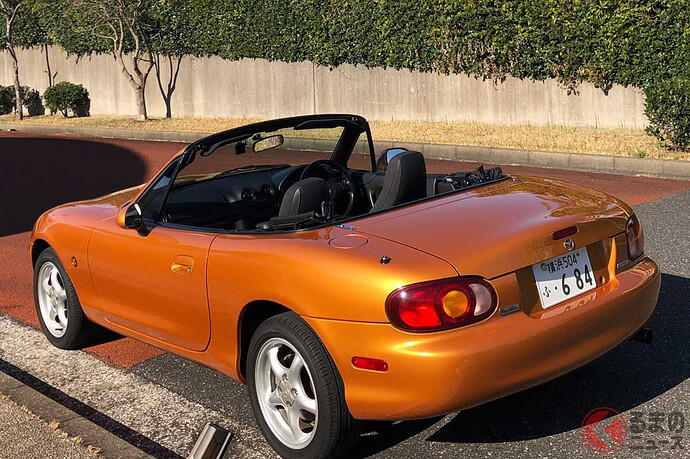 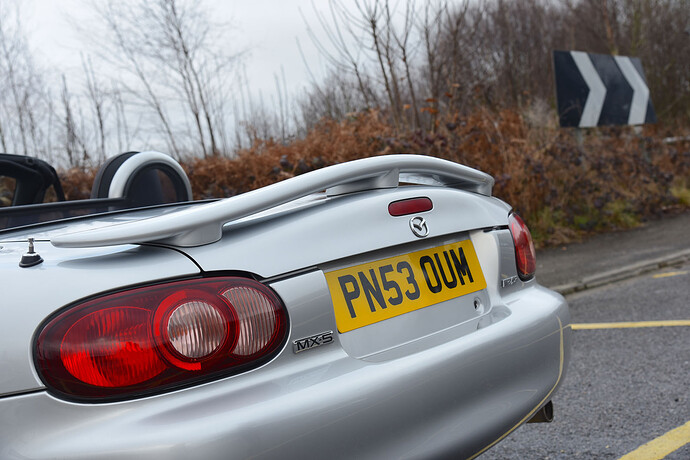 I think the JDM bumpers, while having the overall same shape, have a deeper cutout for the taller Japanese rear plate brackets. Hence, generally imported NB MX5s persist with square rear plates, not because they like them, but they owners don’t want to look at the gubbins.

A standard UK square plate will not fit the rear.

If you have a UK-spec car, you have no choice to fit a standard sized UK numberplate, whether that’s rectangular or “square” (its nt actually square). It is a concession to allow imported vehicles to fit non-standard sized plates.

Passing a MOT or not appears to be irrelevant. I went for 10 years blissfully unaware my rear plate didn’t conform (it passed a MOT without comment) until pulled over by the police in the middle of Watford and handed a fine.

For the front plate, I had a S-Limited that the previous owner had fitted a small offset plate since about 2005 with a motorbike sized font; the smaller font is accepted for use on the rear, due to the size of the opening on the NA. Present owner has received a fail, and told to get a new plate.