Thinking of having my 1992 mx5 resprayed it’s original red colour along with the hardtop I bought for it. Does anyone know some good places around Epsom or London area you’d recommend? How much did it cost for you guys to get your mx5 resprays? I’m willing to do the prep work to cut down the cost.

You could try these guys https://www.repcarsleatherhead.co.uk/.
Not the cheapest but you tend to get what you pay for with paint. Between Leatherhead and Chessington so not too far from you.

EverythingMX5 did for years an £850 respray, Might be £1000 now. Apparently they do good jobs, for the money. Tne cost of a resparay is how long is a piece of string. I’ve had 3 cheap repaints over the years; £900 in 2005, £1200 in 2009, and £1400 in 2015. Still have the car that was repainted in 2009; its looking like an old repaint now. Polishes up well, but there is cracking paint around the windscreen seals where it was masked off. Doesn’t really show, as it wasn’t a colour change. Paint from 2017 rear sill/ arch repairs stands out like a sore thumb (holy orange peel) 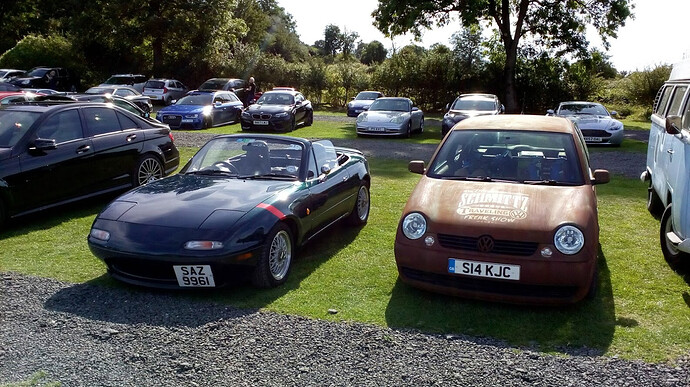 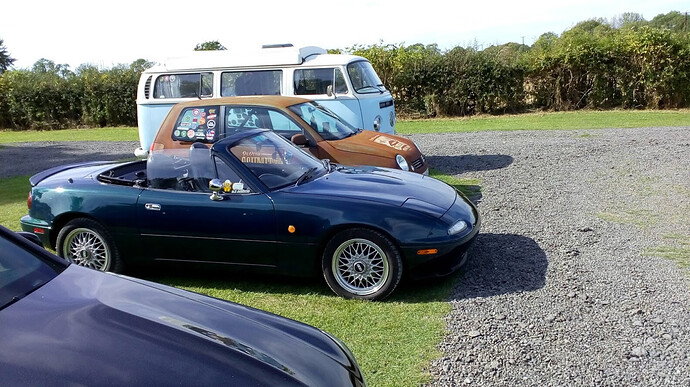 Thanks guys I’ll look into both of these