I wasn’t sure if there is a central post to put these on but here are a few just to wet your appetite.

I have lots so it will take a while.

I should just add a big thank you to all the organisers, Volunteers and stall holders for a massive effort to bring us this great event. I know you cant please all the people all the time but Rallies are what you make them. Well done to you all.

We arrived at about 10, having allowed for queueing on arrival and seen only one MX-5 en route on the M25 - no more until we reached the circuit.  Thought we’d gone on the wrong day!  Very well organised in that respect, well done to the volunteers.

Around midday, after a wander around the competition cars, the traders for few bits and the grid, we found the only warm place at the circuit I think -  the cafe overlooking the grid from whose deck a couple of these pictures were taken.  Good bacon sandwiches too.

Shame the circuit laps were so slow, but that was inevitable with everybody on the circuit at once.  I can still tick it off as another circuit I’ve been on:)

EDIT: Ah…just discovered that while pictures 800 wide work on my laptop, they get squashed on the phone.  I’ll change them to 640. 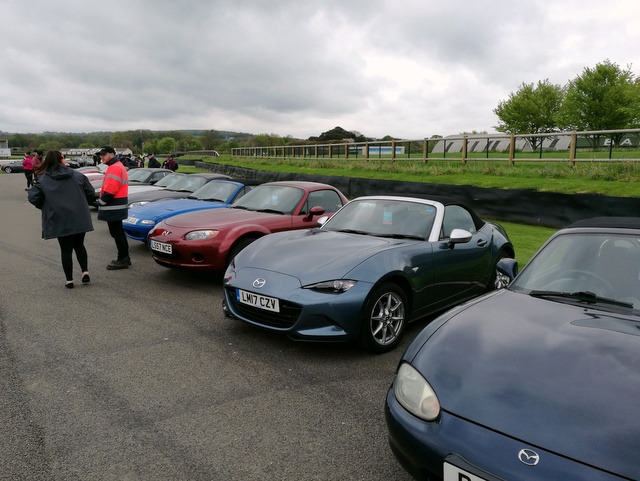 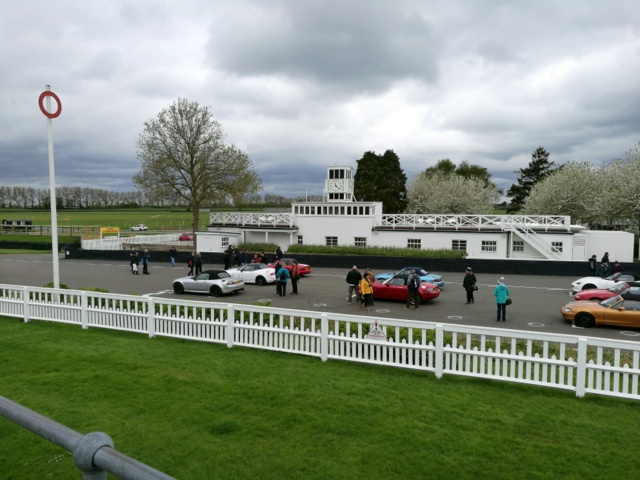 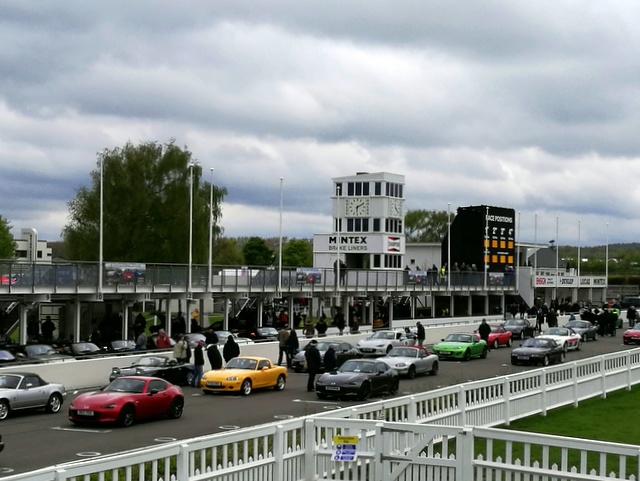 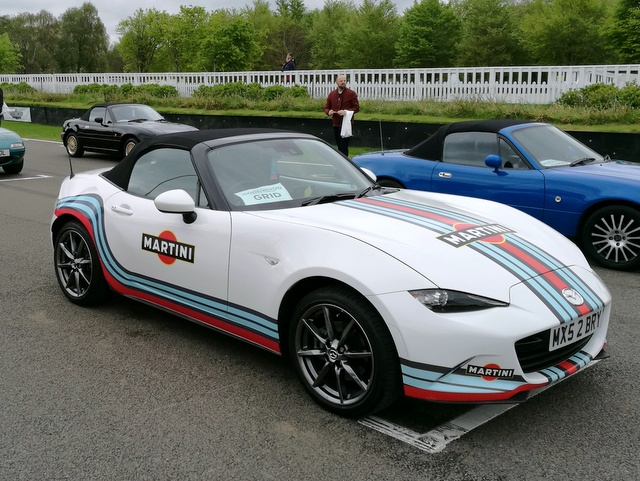 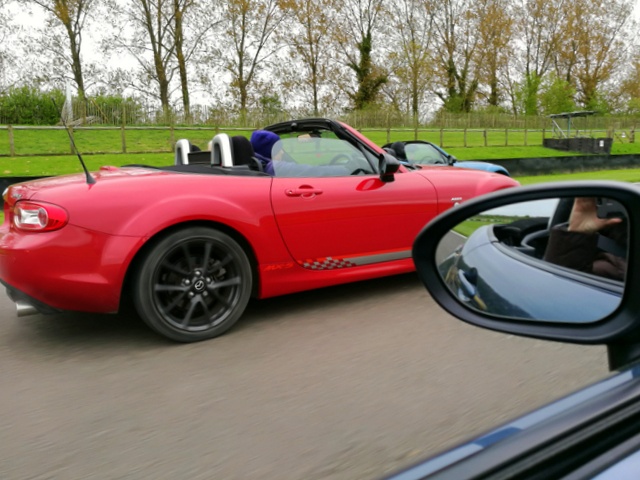 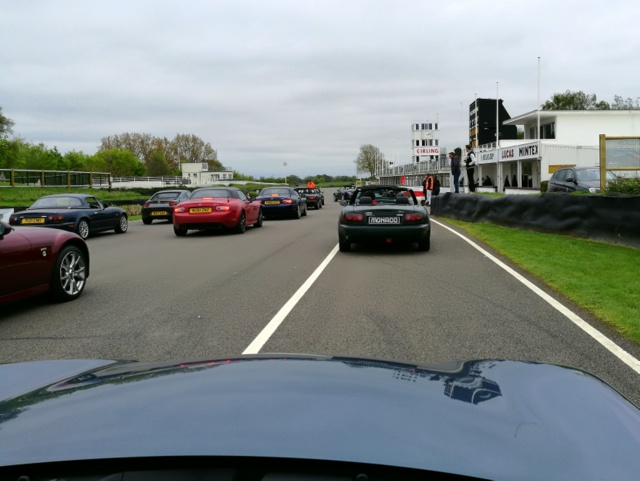 Thanks Kevin some good pics there. Unfortunately I couldn’t make it, I had to go to a wedding so the le mans stayed at home. I missed you at the National Rally too but that was completely my fault I omitted to add you to my contacts list! I am sure we can get together one of these days with Herbie the le mans. By the way I have put it back to original number plate now J707 RVN. Pete.

I normally buy a mug with the entry photo on it but missed the stand selling them.

Most useful post Richard  it was nice to meet you at Goodwood? I had no idea where the “official” photographs resided but I do now!

Thanks for sharing pics , looked amazing . I hope to get to next year would love to drive this circuit in my Nc so pleased it stayed dry for you all even if a little chilly at times keep photos coming fantastic . Only one question does anybody know how many 5,s attended event ? Regards Richy aka Topgun … Top down always

A few more from me. Great Photos of the day,pleased to hear you enjoyed the rally, we members of the Solent Region spent many hours in the cold on saturday evening helping out Iain Fleming and other regional members set up…

Pic 21 (2nd excellent picture roll) of kevallen’s pictures, a grey mk3 '06 reg, had me looking twice? It looks like it has roof bars fitted? On closer inspection, it’s the car parked behind it that has the bars?  Keeps us on our toes though! Some great cars and I appreciate you posting them up? I took only very few and didnt get round all areas so its nice to see them in all their glory!

anybody go in the helicopter during the parade laps and get a photo of all the cars on track ?