Space holder for account of an adventure on the longest day of the year. Back later with more as it unfolds.

So here’s the plan.
By way of making the most out of the longest day I have decided to have a little fun.
A few years ago in 2019 I marked the solstice by driving around the border of Lincolnshire. That was a 350 mile, 13.5hr trip.
Covid in 2020 and the record attempt at Elvington last year meant I didn’t do anything so this year I needed a new challenge.
I have chosen to try to go around the alphabet of places.
Where possible I want to use actual villages or towns but I may have to be a tad flexible to achieve my goal.
The day started at 04:34 and thankfully in this part of the world the weather is glorious.
It’s now 06:30 and after 45 miles I’ve made a reasonable start. More from me later.
Cheers,
Guy

Hello again.
It’s now 09:50, five and a quarter hours after setting off.
I believe I’ve achieved about 80% of the alphabet.
Writing this from the banks of the River Soar at Zouch in Leicestershire. That’s ticked the “Z” off.
This trip has had a bit of everything so far. From leafy back roads that are virtually deserted to four lanes of the M1 motorway around Nottingham. I know which I prefer.
The weather is truly treating me and it’s been top down all the way.
Back later with another update.

I know Zouch well, pass through often. Have you found an ‘X’ yet to visit?

Technically, if you get to Ashby de la Zouch, then you’ve done A to Z already???

looking forward to the trip report to Xàtiva, Spain

@xcentric , perhaps if it was a week?

@WAS-I-DUN , I like that. That would have solved all my problems

@MickAP , funny you should mention that, I’ve had to get creative and massage the rules a smidge.

It’s now midday, the sun is high in the sky and the shadows are short as can be.
Time for a spot of lunch.
I’m resting in the shade after a quick visit to Marks and Sparks in the BP garage on Oakham’s ringroad for some nibbles.

Before stopping I’d just driven through a beautiful village called (E)xton…see, …Ex-ton. It’s as close as I can get to an “X”.
I shall be stretching things just as much for “V”.
There are plenty of villages or towns beginning with V but since this is simply a spot of fun, they’re too far away for this adventure.

After lunch I only have three more letters to find. Perhaps it’s time to look slightly further afield for those?

Thanks so much for the input and feedback, glad you’re enjoying it thus far.
Cheers for now,
Guy

Cycled through there on an early morning loop.
Great routes around there👍

Coalville near enough, it’s got the necessary letter.

Four lanes of the M1 around Nottingham - welcome to my daily commute…still have the top down most days though!

They think it’s all over

11hrs and 258 miles later.
Tbh, it took less time than I thought it would.
I’m kicking myself now that I didn’t drive over to Vowchurch in Herefordshire for my “V” but maybe next time.
The car ran well for the most part. She got a bit hot at one point when running in stop start traffic late in the day but I used the heating for a minute or two and the temperature went back to normal.
The fuel gauge was reading full at the start of the day (not quite brimmed as I had used her for a couple of short journeys) and I have a quarter of a tank left.
Edit* Just topped up. £71:51 for 34and a bit litres @205.9p a litre

I took a few snaps along the way so once I’ve edited them I’ll post them up and include the villages I visited for the whole (nearly) alphabet.

Thanks for tagging along. Your encouragement and support has been much appreciated, cheers.
Guy

Well done! Sounds fab. Now why didn’t I think of doing something similar…

PS Anyone up for a Winter Solstice run?

Believe it or not, I have considered that idea.

So, here are a couple of pics from the day. 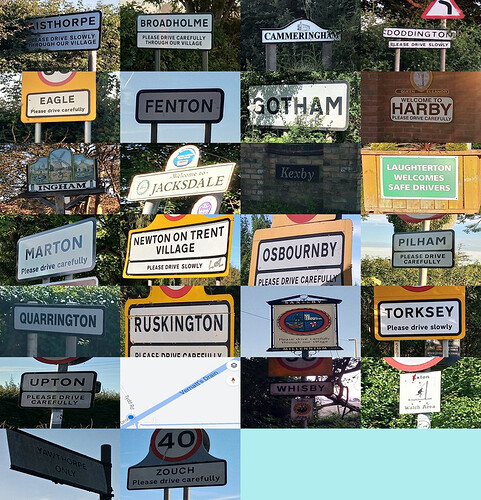 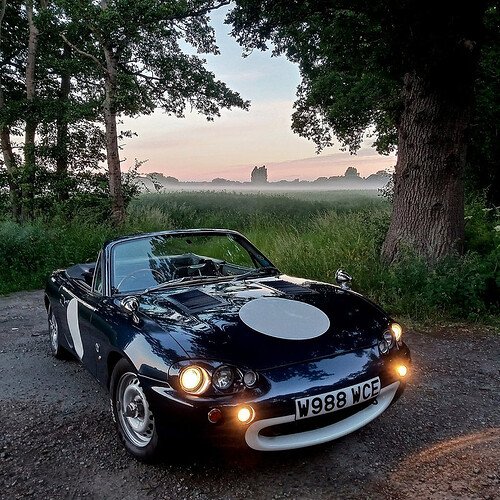 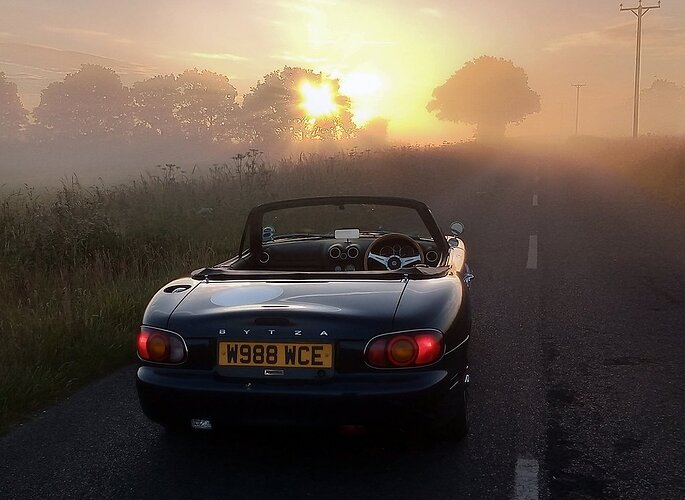 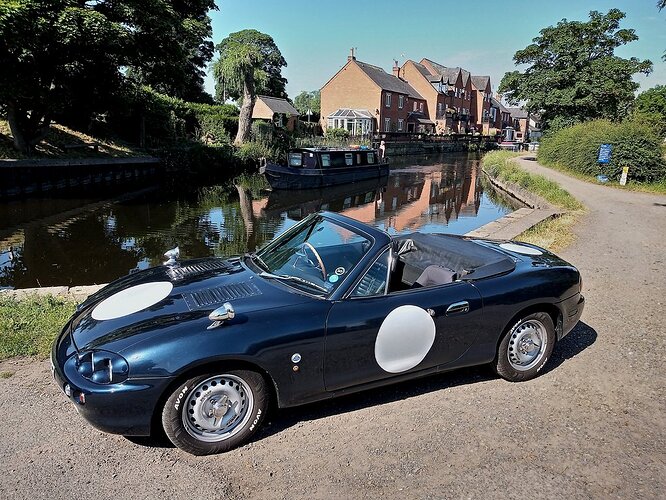 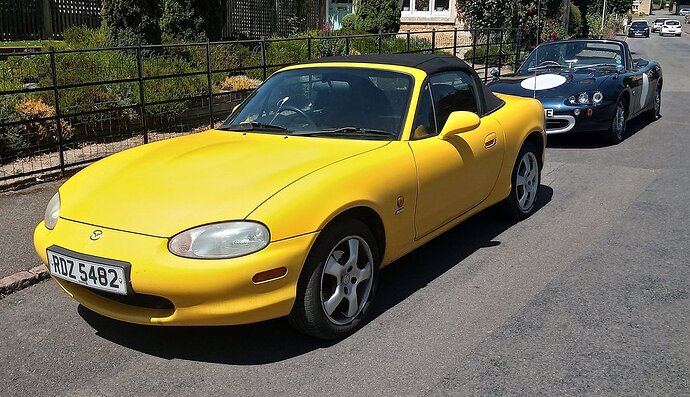 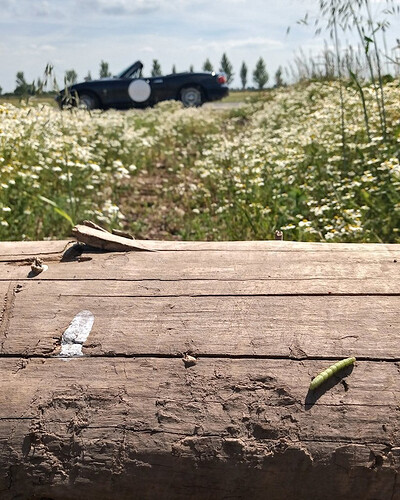