Weird internet problems this morning.
OC site very slow on my home WiFi, on my phone data connection it’s fine. This only happens on the OC site, any explanations why this could be, my phone or the site?

The Internet on EE where I live regularly drops out. It comes back after about 10s, but it does it regularly, which is very frustrating. I suppose living on the outer edge of a village does not help matters, because Sky was just as bad.

Site seems fine my end, if that helps.

Yes I’m Sky broadband but why is it just the OC site that’s slow on that, everywhere else seems pretty normal?

Hmm, I have 50Mbit FTTC connection via BT and it is blink-fast on initial connection to all sites, except to this forum taking between one and two seconds (it varies, bot traffic spamming the website?). Once connected, then it is OK and responses are much as one might expect.

I notice OC has a large cookie file, the largest by far at well over 20MB, next biggest are only around 100KB. Negotiating elements of this might be taking the time. I tried deleting it and it was rebuilt almost immediately.

So then, what is in this 20MB (twenty to thirty novels), and why does it need to be so big?

My broadband, Plusnet on BT infrastructure is basically c-rap. It comes s-l-o-w-l-y and goes a lot!! It’s probably due to the fact that we’re virtually at the end of a copper wire 5 miles long with a lot of small “businesses” cropping up in various sheds etc. in between us and the exchange. Fibre? Not in my lifetime according to a pole-climbing BT Openreach engineer!!

So then, what is in this 20MB (twenty to thirty novels), and why does it need to be so big?

The size of some people’s posts?

Yes, both website and the Android app had issues this morning for me - as did HSBC business banking. Other websites fine. Back on again after an hour or so, all supposedly connected to problems with Sky’s network.

It was with a range of sites, many to do with banking/payments etc. but not exclusively. It was to do with their DNS settings apparently - I had problems too until I accessed the site via a VPN.
All sorted now apparently.

I notice OC has a large cookie file, the largest by far at well over 20MB, next biggest are only around 100KB.

I’ll ask NSH to look at that as it does seem excessive.

Had a quick rummage through my cookies and this is the largest related to the Owners Club at 4.1Mb, the description suggests it may be related to remembering browsing history which would mean it will vary in size for each individual. 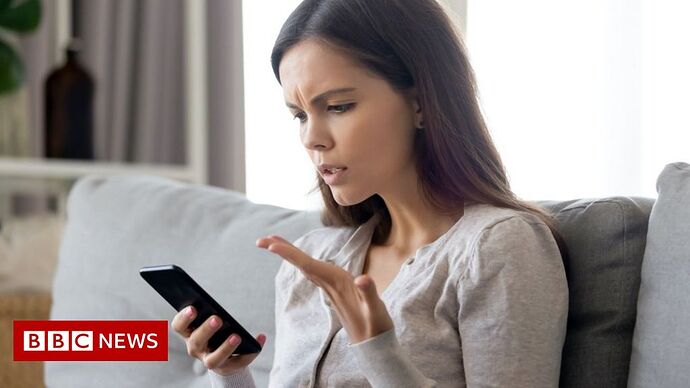 Customers of Halifax, Santander, HSBC and TSB have all complained of problems accessing online services.

Now that’s me this morning, First Direct I couldn’t log on, only via data, solved then.
But why also the OC forum giving trouble, other forums were fine?

We had our telephone landline out of action last week, apparently Openreach engineer said the cabinet was a mess with bad connections. Only a week previously they were feeding underground cables near that cabinet. They asked if my broadband was ok, yep that’s ok just the phone out.
I thought it was all connected again but now I know it was a countrywide Sky problem.