Where have you been in your MX-5 today?

Went to Aldeburgh on the Suffolk coast in the NB today. It is our wedding anniversary, so I treated the Obergruppenfuhrer to the best fish and chips in the land, plus she treated me to coffee and ice cream not at the same time though. 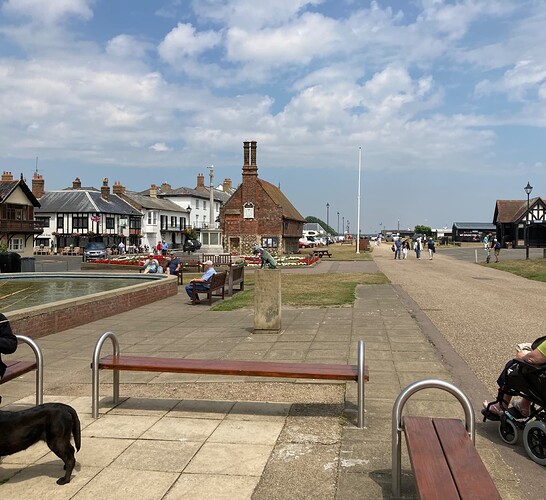 It was a good 4 hour visit, I want to go again.

They have got quite a famous fish and chip shop On one of the street corners . I’ve seen a queue two hundred yards or more along the pavement … lovely Memories. We stayed in ( I think ). The ‘Wentworth’ Hotel, situated almost on the beach ….
We used to watch ‘ Erick’ The seagull from our window, He would sit on the roof of the fresh fish hut on the beach, waiting his perfectly timed raid. When the fishmonger turned his back to put money in the till,
Erick was in and out like a bolt of lightening With a prime piece of fish in his beak …

Seeing that Lightning took me back to my first holiday job, working on Salisbury Airport in Rhodesia.

Some Lightnings and a photographic/mapping Canberra were visiting, and we were primed when the demo would happen.

The Lightnings did a “scramble” on the main runway just for fun; a very short run and then absolute vertical to almost disappear from sight, make a sonic boom and then whistle back down and along the strip at almost zero feet before moving on to their next stop.

Everyone cheered. But then this was the 1960s.

Aldeburgh has two fish and chip shops at either end of the town both owned by the same people. Aldeburgh Fish & Chips and The Golden Galleon which has a restaurant above, called the Upper Deck. There is a Hotel along the sea front called the Wentworth.

I saw a few Lightnings do vertical takeoffs at RAF Changi in Singapore, where my Dad was stationed, in the late 60s. A squadron of them was sent out from the UK on a rapid deployment exercise. They were there for a week. What a glorious sight - and noise!

Saw them a few times at Binbrook I think it was. Great machines, although the over-wing fuel tanks were perhaps a bit of an admission of failure regarding it’s range.

Interesting photo of one going the other way… 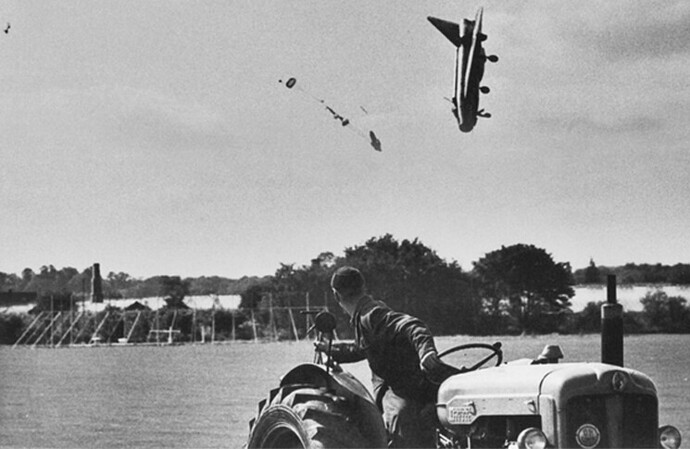 The story behind a famous photo of an ejection from a RAF Lightning... 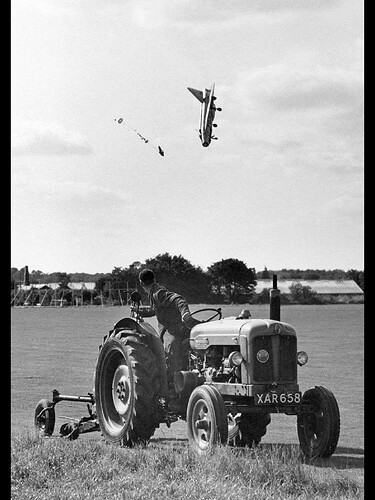 The calm before the grockle-storm

I know what you mean, I’m in Lymington.

That’s not going to end well.

The following is an explanation of my final sentence in this post. The father of a schoolfriend of mine worked at RAF Swinderby. At the time it was a training base for recruits. The airfield was not operational. While visiting him we explored the airfield on our mopeds. In the far corner there was the wrecked airframe of a Lightning on it’s belly. We had free access to it. So that’s the explanation. 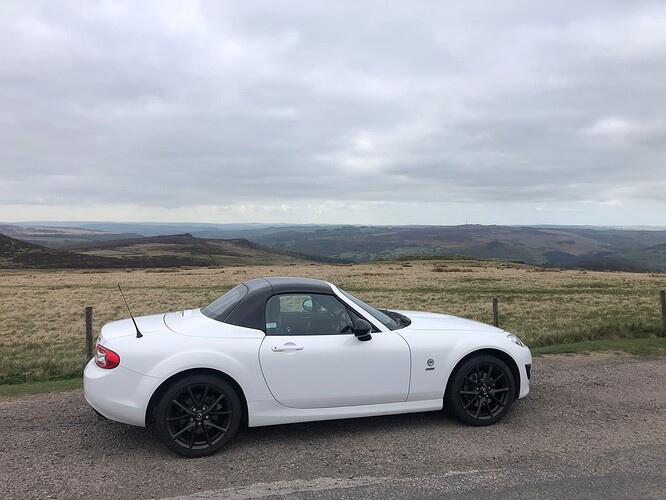 Lovely run out in the Peak District around the Ashbourne area with a lunch stop at the Coach and Horses in Fenney Bentley. Thanks to Mike and Pat Lees for leading the way. Here are a few pictures (roof up because we had just come through a massive downpour). 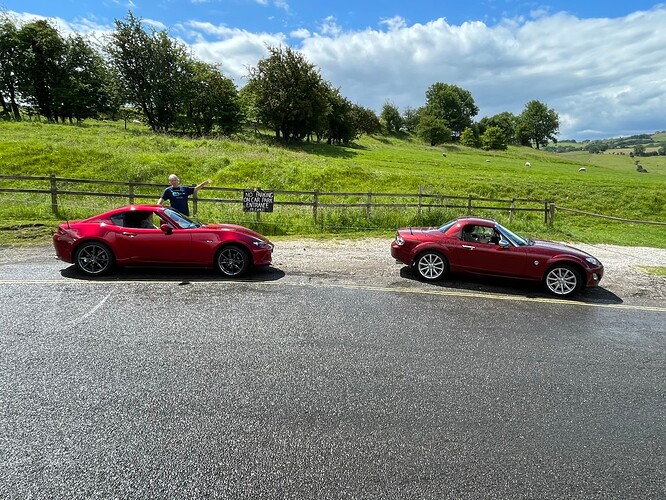 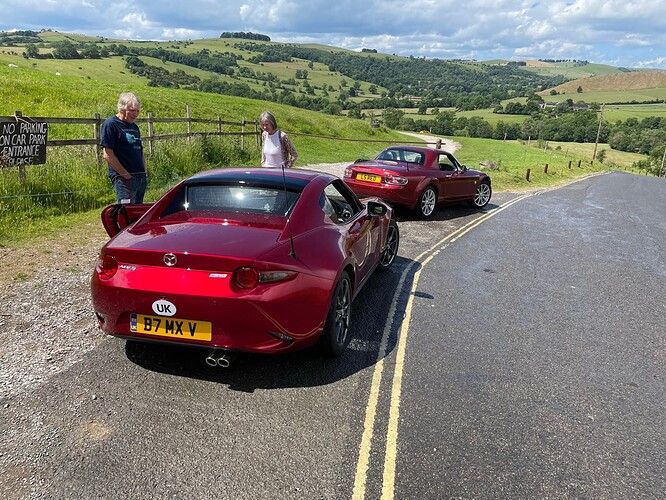 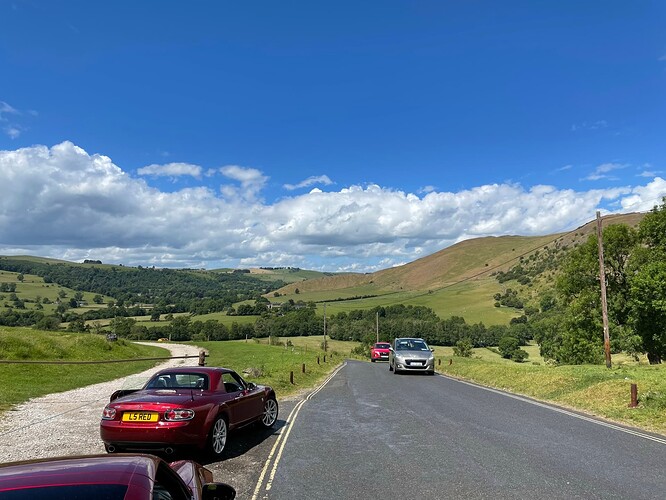 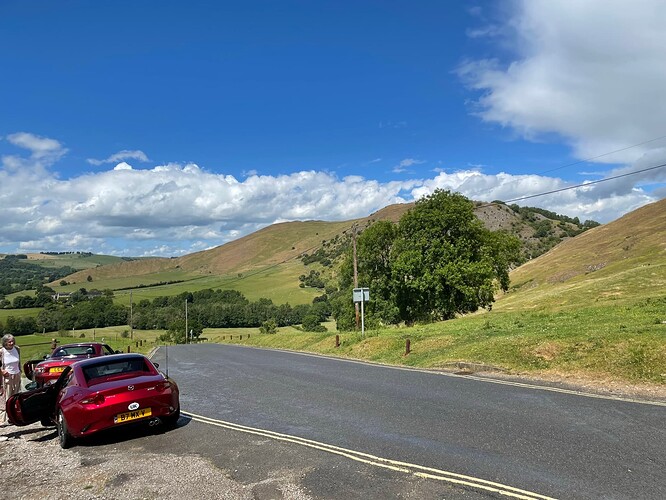 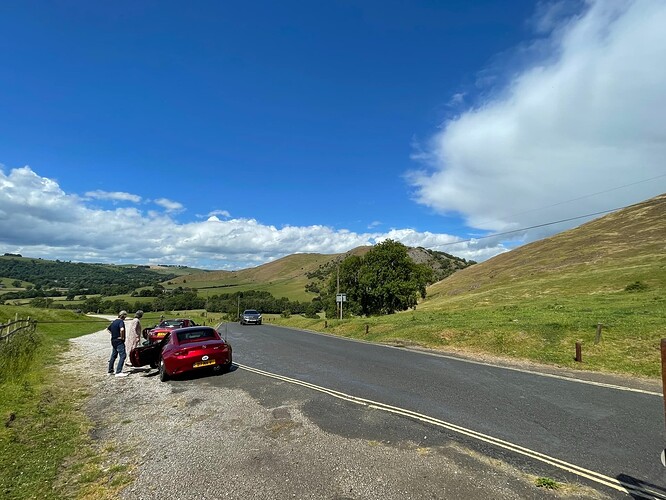 I’ve had a lovely drive to Parbold and went for a walk with my Wife.
Saw three MX-5’s on the way back, waved to all and got waves back and a headlight flash!! Such camaraderie

Haven’t had the time to post about it since getting home, but I took the mine all the way to the Le Mans 24 Hours and back!

Had the Revo Rack with our tent strapped on and the car was super practical, comfortable and of course very fun to drive on the way

It was my first time going to Le Mans and also driving abroad in general, the car and the paint colour got many compliments in our campsite which was nice. 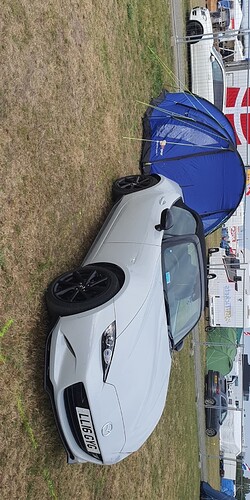 Well done you Sir.
Did the boot aero interference have any significant impact on MPG?

Visited Gruyer today and went to the Giger Museum and Bar. Giger designed the artwork for the Alien films. Then as we were in Gruyer we had a fondue for lunch. Tomorrow we head for Zermatt, but as you can’t enter Zermatt in a car, we need to park at Tasch and then catch a train. 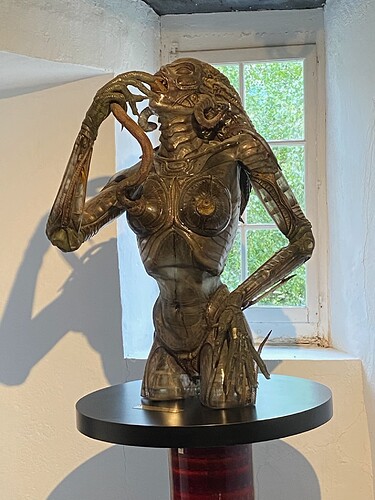 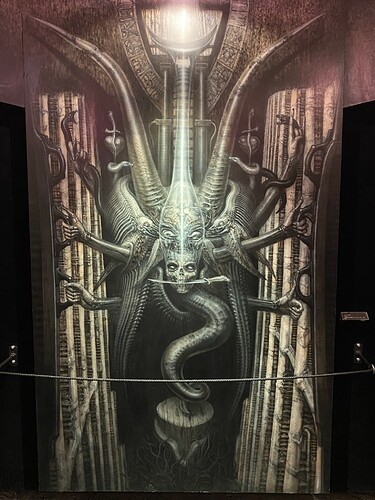 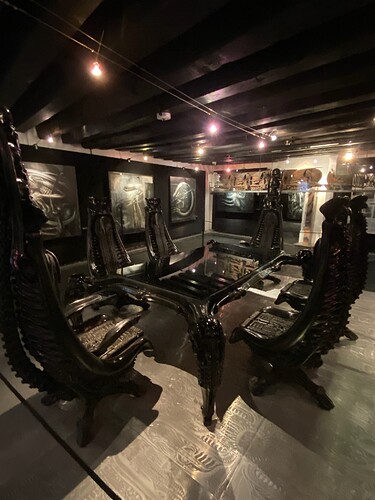 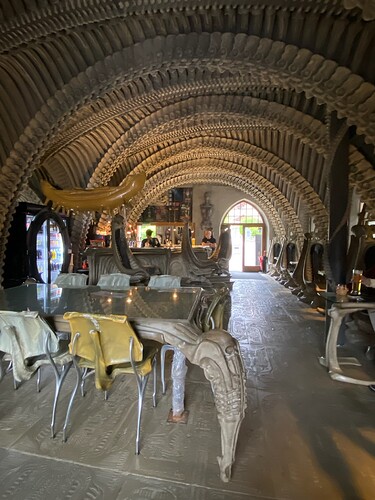 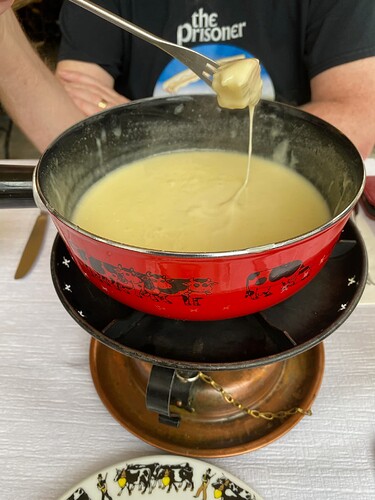 No actually, it was loaded up to the max with the boot rack too, MPG hovered around 45-50 on mainly motorway driving so only a slight drop from what im used to.

Went to Hidcote gardens in the Cotswolds.
Couldn’t get parked in this line, no room. 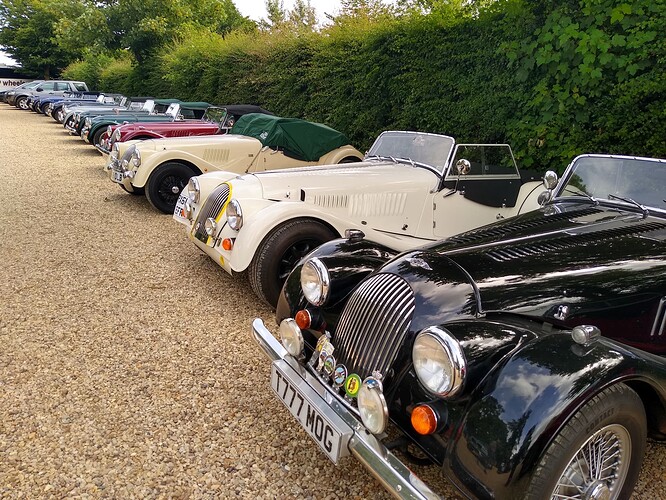 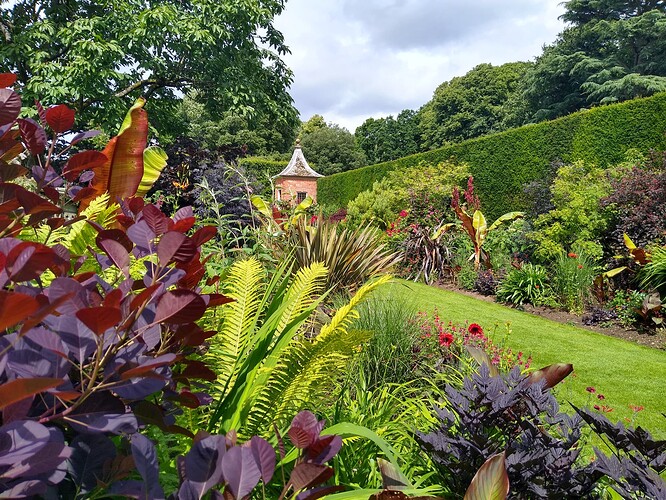 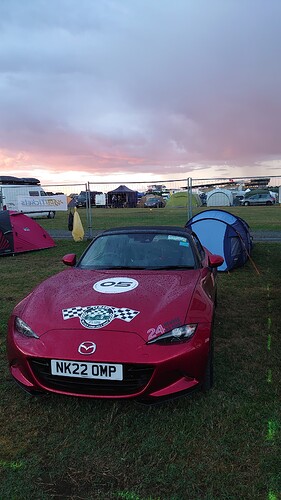 Le Mans! 610 miles in a day and far more comfortable than I feared! 45mpg as well which is a bonus

Amazing! You’ll have to get some good videos of the 787B this year at the classic!

Took my 5 year old grand son to school. His choice of car.