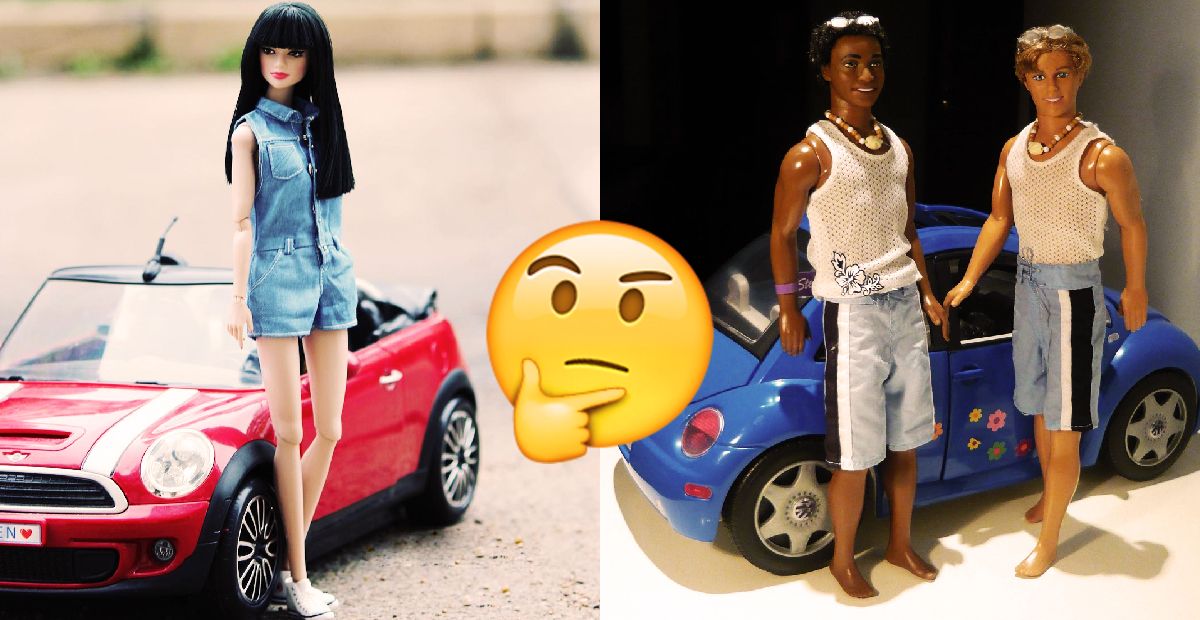 Only A Very Feminine Man Would Drive These 15 Cars. Would You?

We came up with a list that shows the girly cars available on the market that you should never buy for yourself.

It’s an American website and a 3 year old article. What would one expect a dinosaur called Chuck to write? Though he’s probably right about candy-pink Micras…

I love my Lady Car. Don’t really care if some Neanderthal thinks I am a hair dresser.

I have this mental vision of Chuck and his preferred type of vehicle.

His type of “macho alpha male” type (That’s their vision of themselves) prefer vehicles something like a Ford F-150 Ranger P/U Truck complete with a gun rack full of assorted “A/R’s” and pump-action shotguns. Chuck would be a be-whiskered, “Bud” drinking lard bucket who loves dressing up in ex-army camo gear, with his red (made in China) MAGA baseball cap 'cos he’s a Trump supporting “Proud Boy”.

Of course I could be wrong!

With a full bank of lights mounted on a rail on the roof?

I have this mental vision of Chuck and his preferred type of vehicle.

His type of “macho alpha male” type (That’s their vision of themselves) prefer vehicles something like a Ford F-150 Ranger P/U Truck complete with a gun rack full of assorted “A/R’s” and pump-action shotguns. Chuck would be a be-whiskered, “Bud” drinking lard bucket who loves dressing up in ex-army camo gear, with his red (made in China) MAGA baseball cap 'cos he’s a Trump supporting “Proud Boy”.

Of course I could be wrong!

No such thing as a “Ford F150 Ranger”. The Ford Ranger is entirely different from a F-150. He’d probably have a F-250 anyhow. Or one of the new Ram truck T-RX’s (because the T.Rex ate Raptors, the truck is full of all sorts of Easter Eggs).

A good friend of mine has around 20 odd fire arms, including AR-15s, AKs, AKMs, Garands, Bullpups and a 7.62 Ishipore Enfield (a $50 find at the pawn shop, its got some old 1915 markings). Some for fun, some for work. He favours a Ruger 5.56 for deer hunting and an AR with silencer for turkeys. Or a Bow and Arrow. He wears camo went hunting, buts its never second hand army kit, its always good clothing from Bass Pro. Turkeys have super sharp eyesight, so camo is needed. As a registered gun dealer (a side business from his university days) he built up a Colt AR-15 for his nephew’s 18th. He brought his primary school teacher niece a dinky pink Beretta, because that’s her favourite colour.

He teaches Public Health at the local state university, with a PhD in ichthylogy. He is a Colonel in the Army Reserve, just back from a 2 year deployment to Honduras, where he commanded a medical detachment training the local forces in insect control, and delivering innoculations to poor communities. He is a Republican (I have a Veterans for Bush/Cheney 04 T-shirt), he doesn’t think much of the present incumbant. He is patriotic, joining the military after 911. He doesn’t really have any hair left. He treats Covid-19 very seriously. He has a 30 year old straight-6 F150, recently sold his '07 F250 for a Toyota. His wife has changed the Golf wagon for a Ford hybrid recently. He doesn’t have a gun rack though in the truck; just tosses them loose behind the seat. The ARs might be in a case, but if we have been ripping, they’re a bit hot , so just sit with them on our laps in the truck. We got stopped by a State Trooper once, but only because he wanted to show off the new iron sights he had on his service carbine.

The PB people you refer to are not the Redneck types. They also exist in UK, Canada, Australia. They favour a uniform of black Fred Perry polos with yellow edging (as a result Fred Perry has withdrawn from the US market, though PB members are now adorning their tactical vests with the Fred Perry monogram). They are generally neatly trimmed, well educated university graduate types. They have names like Paul, Andrew, Will. I wouldn’t conflate them with the Good Old Boys.

Chuck Hannigan is probably a pseudonym, possibly a Valnet bot. He “writes” click bait to generate traffic and chatter about their provocative articles, which are guaranteed to produce a reaction. He’s “written” the article for people like yourself. The article you read referred to a convertible Micra and a “$20,000 Elantra”. You can’t buy an Elantra in the UK, neither can you buy a Micra in the US. Its an old article, because it looks like the Hannigan script was updated around 2018.

Just like the article, its easy to stereotype based on a lack of knowledge.

My first car was a Beetle (not the new type you understand) but now I drive an NC​:thinking:

I’ve had four Mini Coopers, the modern BMW one, a Lambretta, a Vespa, two Triumph Spitfire’s and I have two MX5’s. Now where’s my hairbrush.

I forgot about the Lambrettas, I had two.

We were hard cases back then, with our furry hooded parkas and furry covered seat and backrests.

I write a jokey, five line “Cartoon” and get a five paragraph “Lecture” in return!

Lighten up, get a sense of humour and the ridiculous!

I wonder what would be considered " Manly Cars " , maybe an E Type , or a Mustang GT, a Sherman Tank, Triumph TR6, or a top of the Range Range Rover, Black and Chrome, Black Mag wheels, Blacked out windows, and a personal No plate which reads B1G B0110CK5, a Rover SD1 , but my money is on the manliest of all manly cars , the Aston Martin DB5

Sorry. I forgot to thank you for your “gun-totin’” American friend’s CV, unfortunately I’m not hiring game-keepers, mercenaries or assassins at the moment, but if ever I do I’ll bear him in mind.

He’s none of that. Currently he’s enaged in the fight against COVID-19.

He has never killed anyone.

I write a jokey, five line “Cartoon” and get a five paragraph “Lecture” in return!

Lighten up, get a sense of humour and the ridiculous!

Yeah, but PBs is not that much of a joke. Think of them like the Brownshirts circa 1929. This is why Trump tellijg them to Stand back and Stand By was so controversial. He knew who they were, they have been listed by the FBI as an extremist organisation.

Lot of chat about a 3 year old fluff piece though. 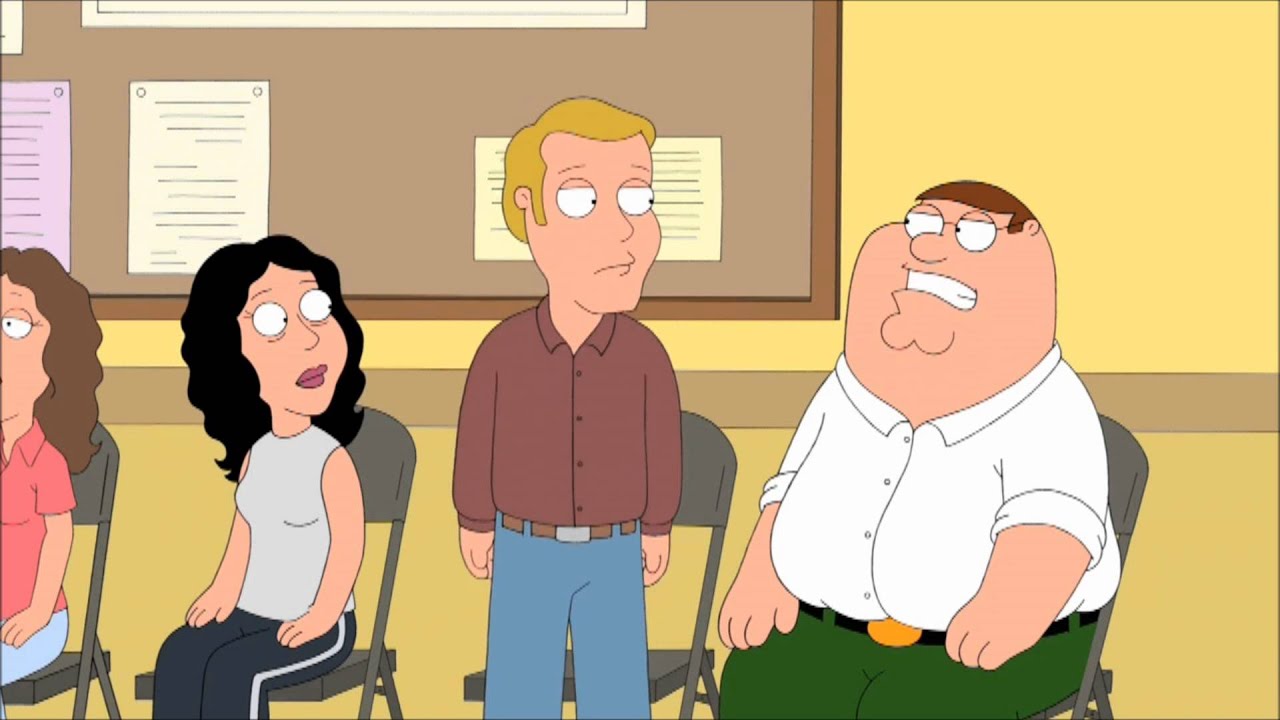 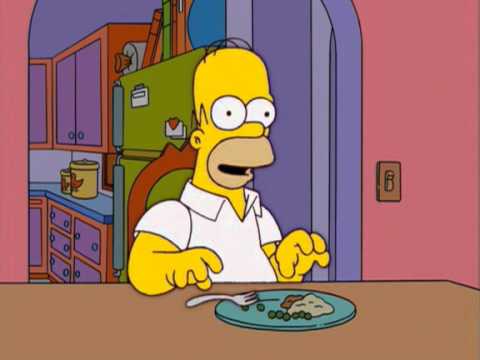 You forgot the BBQ in the glove box.

There’s a few Pink and White Jimny’s in Essex, … Jellied Eels or Pie and Mash anyone?

Are those the “Molly Maid” ones do you reckon?