I really dislike the chrome trim inside the rear lights, the whole “lexus light” style has never looked good in my opinion.

Anyone here done any modifications to make the rear lights better looking?

I have cooked indicator mirror lights before to soften the glue, open them up and spray parts black to get rid of the horrible chrome or clear plastic trims, but a rear mk3 light isn’t a cheap item if it all goes wrong.

I did also look at red tiny wrap but guessed that would mess up the reverse and indicator colors.

Doesn’t really work. You can’t heat them to part them, you need to cut around the unit below the front lens, then glue them back together. Also quite a lot of chrome is left as the chrome reflector is at least half the chrome

Pair of fully de-chromed tail lights to fit mk3 face lift nc2 and nc3. A pair of original lights that I opened up, fully de-chromed(not just keying the chrome) then sprayed red. Then I fully re-sealed. They do not let in water, damp or mist up. They look great on the 5 and you will be hard pushed to see a 5 with a set like these because it is a huge amount of work, I put in about 6 hours on each light and that’s without drying/curing times, I have photos of the process that I’m happy to email…

These are facelift ones but it shows what’s possible.

Very nice, they look so much nicer, doesn’t seem like it would be too difficult.

I found a light on ebay for a good price so will do some mods and see what I can come up with. 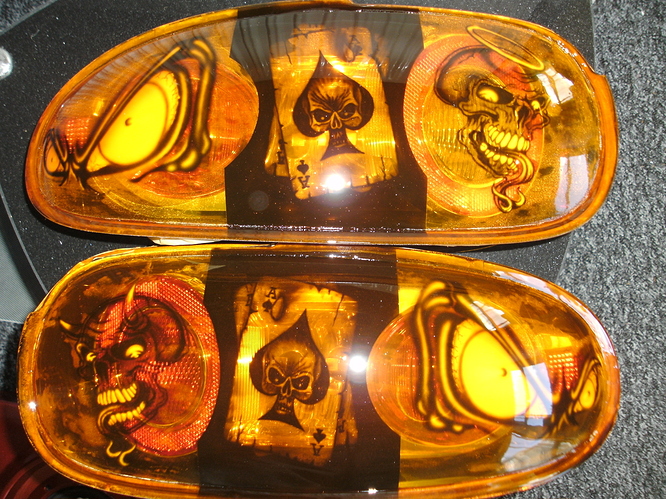 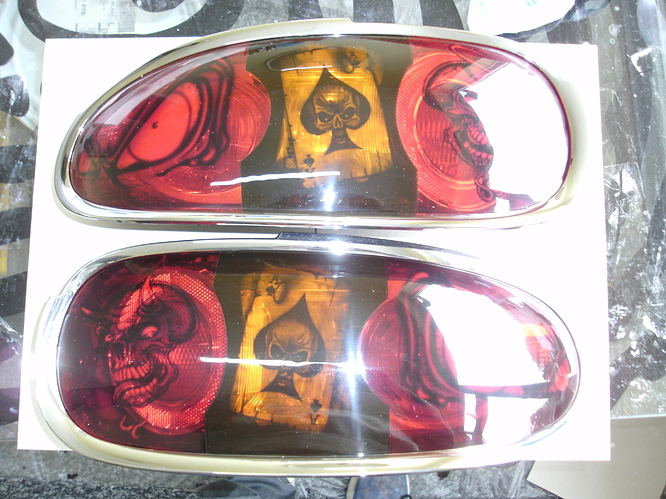 Each to there own but like my nc1 rear lights

Not my cup of tea, but the artwork’s impressive

Different, but I wouldn’t want them either.
However, I am turning in to an old fart

I am an old fart like my NC2 lights just fine , but each to their own.

That was my issue, a painted lens cover would mean the reverse light would be red so was a no go.

It looks like they are done to a good standard though.

The Americans have red indicators so they can get away with full red lenses but I think it looks better than having chrome or clear plastics in the lens. 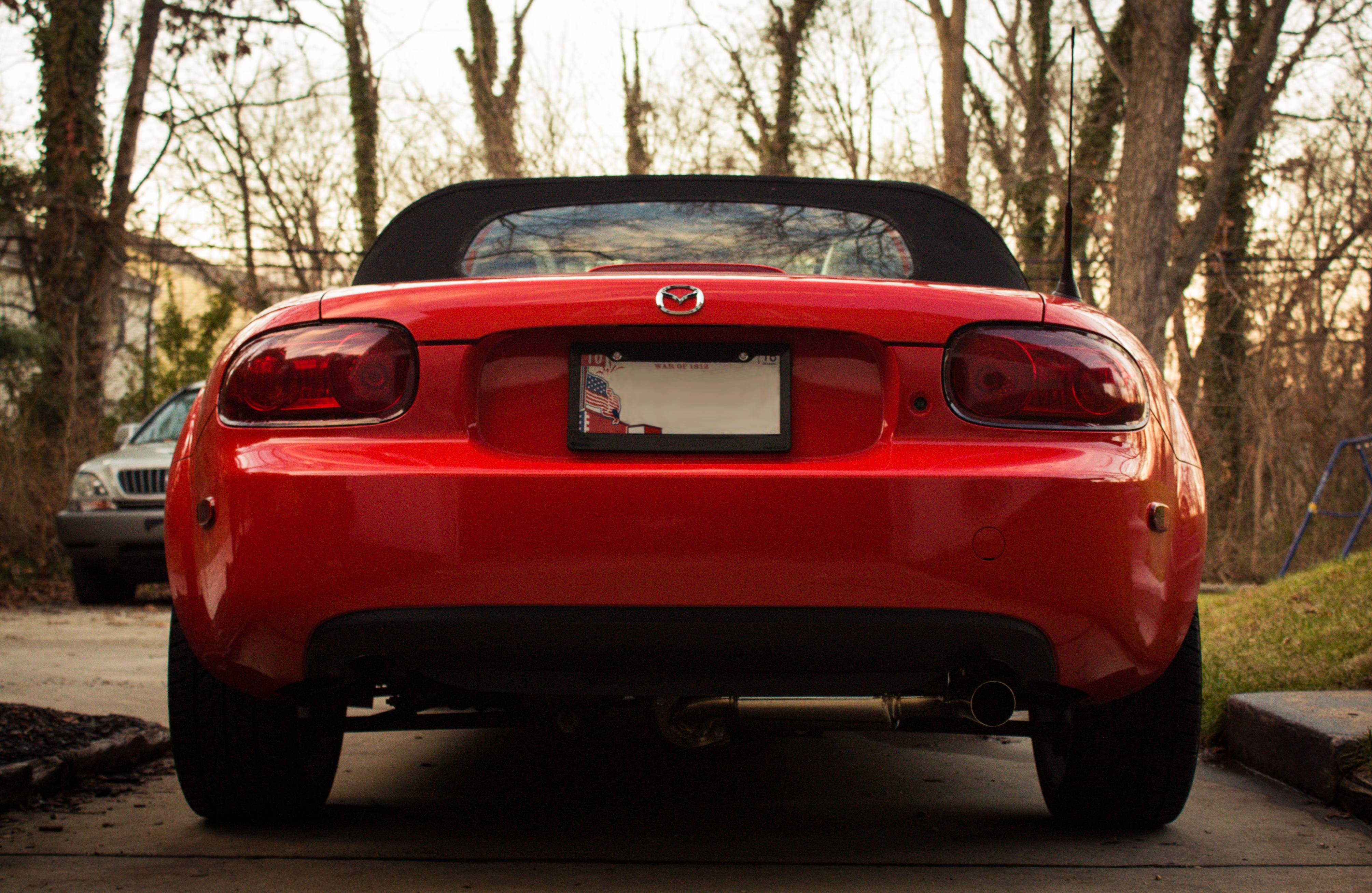 Actually, I quite like the look of those, and I’m an old fart as well , but I’m fighting it

Yeah this one is a rescue also, no idea on her age but she seems well settled now.

You was correct. I tried to bake them so the glue would soften but it never did. The lenes ended up deforming and the glue was still solid, standard lights for me.